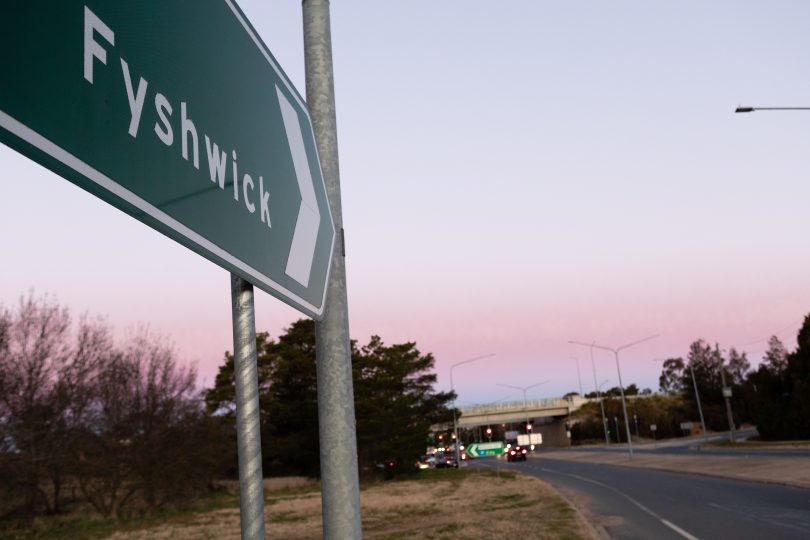 Three teenagers will face court next week in relation to a burglary in Fyshwick late Wednesday night. Photo: File.

Police have charged three teenagers in relation to a burglary in Fyshwick late Wednesday night (6 November 2019).

At about 11:15 pm last night police responded to a report that a door had been smashed at an Iron Knob Street business, and three offenders had stolen numerous items from the store.

“They were found to be in possession of several items believed to have been stolen in the break-in, and a subsequent search of the area found additional items,” the spokesperson said.

ACT Policing will allege that all three were involved in the burglary. The three teenagers will face the ACT Children’s Court on Monday (11 November).

Investigations are also continuing to determine whether the teenagers were involved in another attempted burglary in Fyshwick overnight.

Nada Krstin - 6 minutes ago
Redmond Herrington OK, since covid has been a GLOBAL pandemic and vaccines have been available and approved for at least 18 m... View
Community 39

Dougie Fry - 21 minutes ago
I’m going to lube mine up with baby oil View
Bec Malik - 58 minutes ago
Kelly Tunks let’s do this!! View
Rachel Görbert - 2 hours ago
Cate Ginty I will visit you for this View
Lifestyle 32

Lyn Scougall - 22 minutes ago
Margo Bellis is that the garden just out of Canberra???? View
Margo Bellis - 41 minutes ago
Stunning in 2019 👍 View
Wendy Watson - 3 hours ago
beautiful thankyou View
Opinion 48

nadine - 2 hours ago
"Mr Barr said the ability to travel interstate ... would be entirely subject to border decisions made by other states" Given... View
kenbehrens - 3 hours ago
Vaccines offer protection against severe infection and in most cases, death. It doesn't prevent people contracting Covid, get... View
kenbehrens - 4 hours ago
Sam, With respect, you appear to be poorly informed. Flu typically kills the elderly or those with health conditions. It is a... View
Sport 19

Dave Horsley - 2 hours ago
How would a club like Penrith convince quality players to travel 6+ hours every week plus training when they could just join... View
Sione Nonehh Taufui - 2 hours ago
Sione Taufui ouaaa 😂😂😂 party party... View
News 238

Lucy Doan - 2 hours ago
Pls plant trees like those in inner North or inner South, do not convert new suburbs into Belconnen-style please! View
Jarrad Job - 4 hours ago
Doug Hovi Have to replace all the trees they cut down to make room for all the solar farms in the future🤣... View
Robert Woodrow - 4 hours ago
Tahlia Bruce or possibly not .... View
Opinion 3

James-T-Kirk - 3 hours ago
Nah... it's Canberra Avenue. It needs a grand covered entrance. A couple of traffic lights and some turning lanes. Who cares... View
Dilkera - 5 hours ago
Absolutely ludicrous to have a grand drive in entrance on Canberra Avenue, which is long past being a grand avenue. It is a c... View
News 19

Speculation around a potential return to Canberra of the Supercars, operating in a circuit around Exhibition Park, has raised the...
Opinion 48

@The_RiotACT @The_RiotACT
Get your votes in for the people's choice award in the inaugural National Capital #Art Prize, an annual award for #Australian artists that aims to showcase Canberra as a cultural hub https://t.co/aT9nII8kTX (1 hour ago)