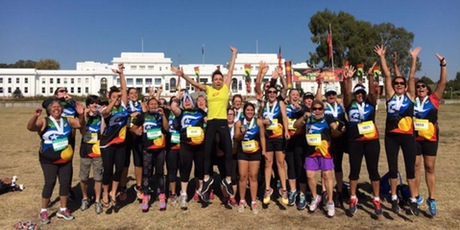 There are lots of activities this weekend surrounding Constitutional Day and NAIDOC Week celebrations.

At the National Archives you can see the Federation documents, join in some constitution-style family fun with the discovery trail, calligraphy and storytelling. Also at the Archives, you can attend the annual Constitution Day Speakers’ Forum where Stan Grant – journalist, host of The Point and member of the Referendum Council – will discuss Indigenous recognition and Australia’s identity with Shireen Morris, policy adviser and constitutional reform research fellow at Cape York Institute. Entry is free for the discussion between 2-3.30pm but seating is strictly limited. 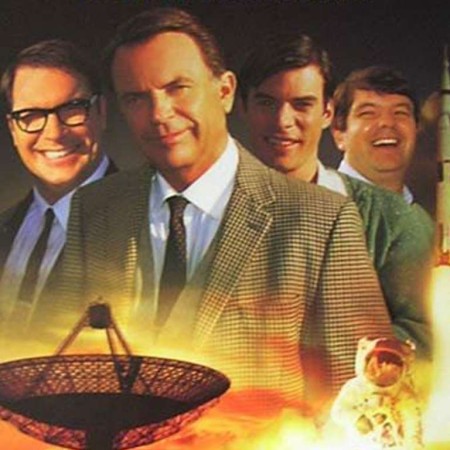 The Dish, the 2000 film directed by Rob Sitch and starring Sam Neill, tells the story of the Parkes Observatory’s role in relaying live television of man’s first steps on the moon during the Apollo 11 mission in 1969. Entry is free. 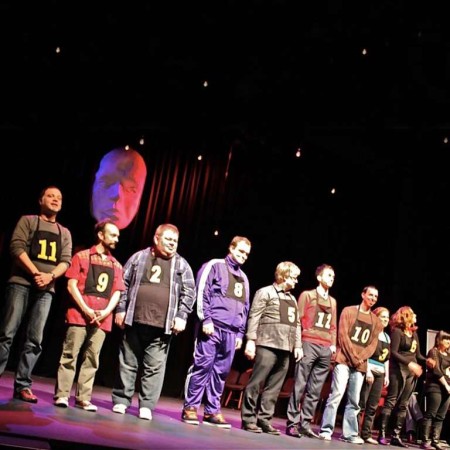 When 7.30pm | Where The Street Theatre, 15 Childers Street, Canberra

The Challenge is part of Improvention 2016, an international festival of unscripted theatre, with performers and directors from Sweden, Austria, France, Israel, USA, Taiwan, Singapore, Canada, South Africa, New Zealand, the United Kingdom an Australia. Before the grand finale, Perth improviser Glenn Hall will present Yes, in which some of the world’s most inspiring improvisers allow their peers to create fiction from each other’s true personal stories. Tickets cost $35 and $25 concession. 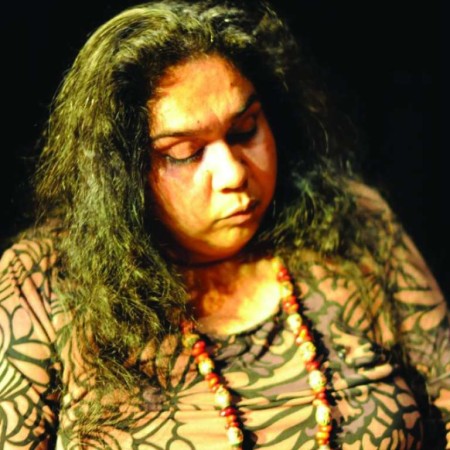 NAIDOC Week 2016, which runs from 3-10 July, is an opportunity for all Australians to come together to celebrate the history, culture and achievements of Aboriginal and Torres Strait people.

Among the activities, Australian musician Brenda Gifford and her friends will present Songlines, a celebration of traditional and contemporary Aboriginal culture that comprises a mixed repertoire of jazz standards, spoken word and Aboriginal anthems – including the smash 1993 hit Aboriginal Woman by Gifford’s band Mixed Relations. Gifford is an Aboriginal woman from south coast New South Wales and a member of the Yuin nation. An accomplished saxophonist and jazz pianist, she has toured extensively nationally and internationally after studying at the Sydney Conservatorium of Music.

If you are feeling a little more sporty for NAIDOC week, join the Queanbeyan Deadly Runners and the Indigenous Marathon Foundation by running, walking, dancing or strolling your way around Queanbeyan Town Park. This is an untimed fun run for all ages and all levels of fitness. A lap of the park is about 1km. Do as many or as few as you want to. All race entry fees will help the Deadly Runners team get to the Maui Marathon. All runners will receive a finisher’s medal and go into the draw to win some great prizes.

Feedback - 11 hours ago
This article from two days ago in the riot act - further explains this last point https://the-riotact.com/how-is-the-covid-19... View
Feedback - 11 hours ago
There are a couple of issues with your point. - Medical experts have already spoken, see Canberra Times article, and the Dept... View
enjayjay - 12 hours ago
Or how about we let the medical experts and educators announce a plan when it’s determined to be safe as safe as possible i... View
Business 27