Top ten property posts on The RiotACT in 2018

RiotACT increased its property coverage this year to keep you informed about what’s happening in real estate in Canberra and its surrounds.

With something for first home buyers, seasoned investors and everything in between, we brought you innovative projects, real estate updates and a range of property listings.

The rapid wave of property development in the nation’s capital took centre stage in this year’s top ten. Our feature properties were also popular, from character-filled heritage homes to sprawling rural getaways and magnificent mansions.

10. Rare 1924 cottage influenced by Walter Burley Griffin to be auctioned in Braddon 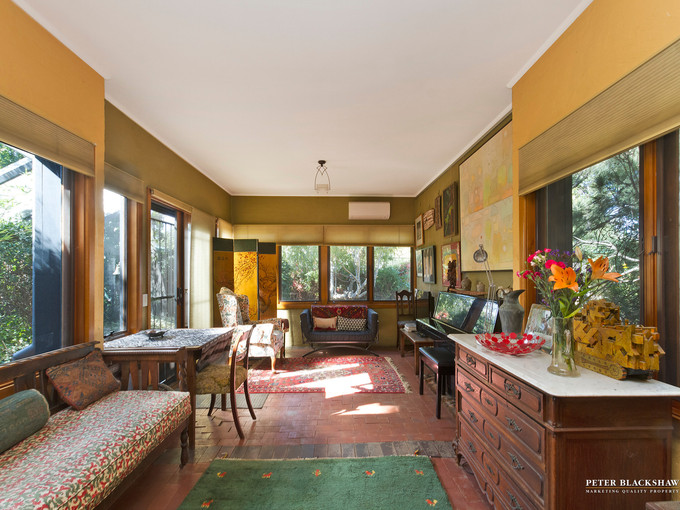 Glynis Quinlan’s profile of a heritage-listed 1924 cottage in Braddon influenced by Walter Burley Griffin’s Garden City plan was the first story to enter the top ten property stories for 2018.

She wrote that the rare offering exuded character and charm consistent with its early beginnings while offering a wide range of restaurants, bars and shops practically on its doorstep.

9. How to use your super to buy your first home 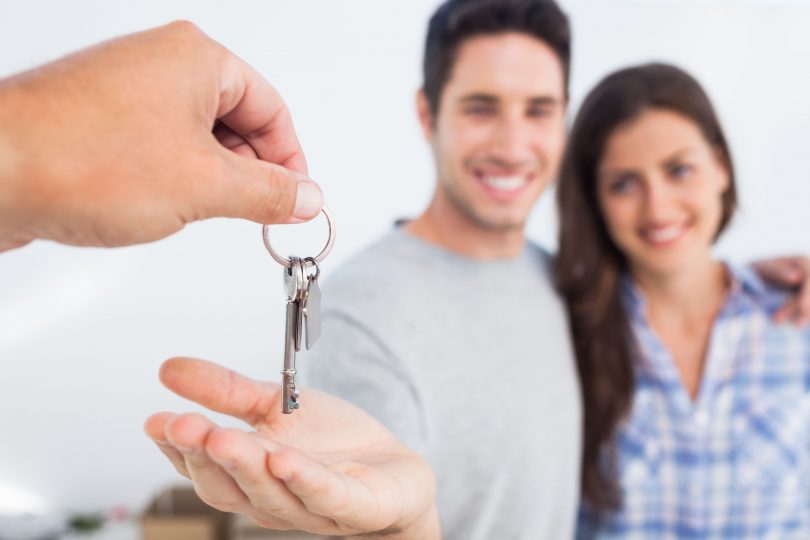 Announced in the 2017-2018 budget, the Federal Government’s new First Home Super Saver Scheme allows individuals to make additional superannuation contributions that can later be withdrawn to buy their first home.

Canberra Community Bank’s article explaining the scheme came in at number nine. More than just a way to “put it away where it can’t be touched”, the benefits of the scheme lie in the tax breaks that mean you can save for a deposit faster than with a standard savings account, the article said.

8. Canberra’s ‘Castle Hill’: One of the ACT’s largest farms to be auctioned at Old Parliament House 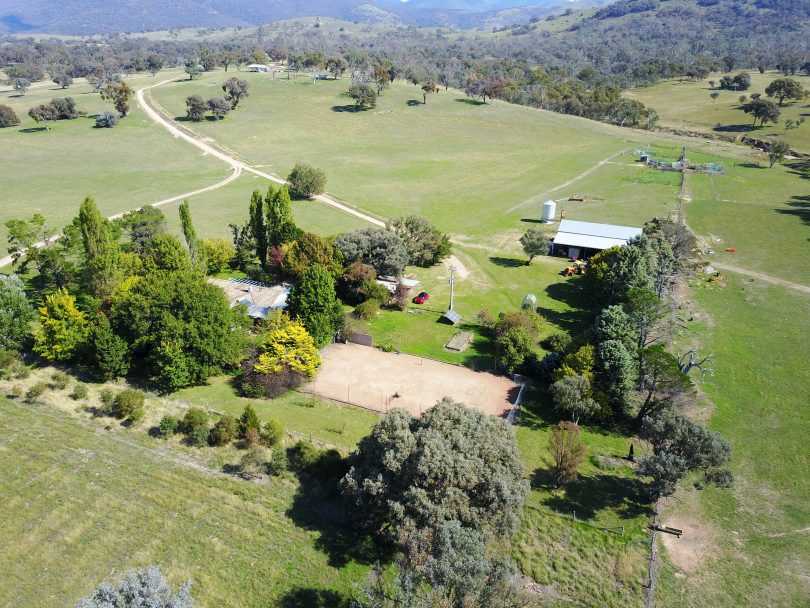 Across the water from Lanyon Homestead and fronting the Murrumbidgee River sits one of the largest parcels of agricultural land in the ACT. It came onto the market in November after 47 years in the same hands.

Glynis Quinlan described the 526-hectare Castle Hill at Tharwa as a rare find given its proximity to the city and the grazing, farming and future irrigation opportunities on offer.

It was also packed with features including a three-bedroom homestead with tennis court, a granny flat, a separate riverfront cottage, 50 paddocks and a fish farm.

7. A day in the life of a building manager: The tasks and laughs when living with 300 people 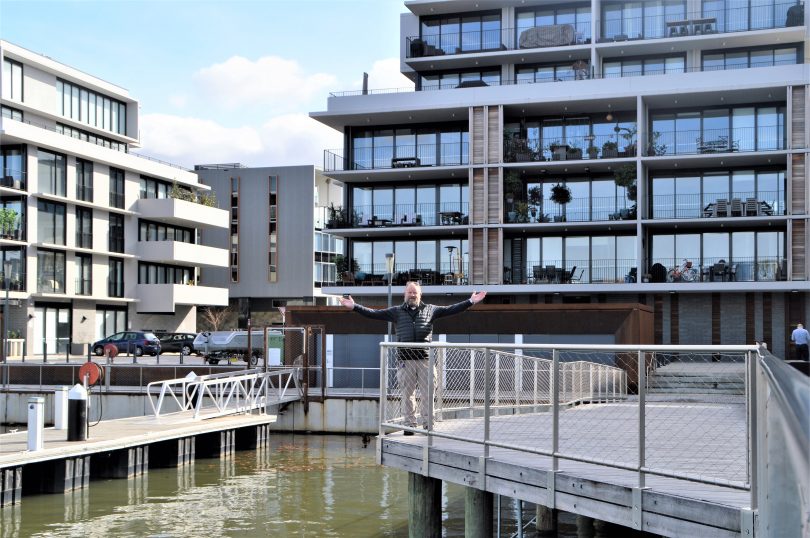 This was the first in an occasional series of A Day in the Life articles giving insights into some of the weird and wonderful jobs that keep our city ticking over.

Glynis Quinlan spent a day with building manager Alistair Scott from Vantage Strata, whose job involves the talents of a detective, a project manager, a builder, a cleaner, a nurse-maid, a troubleshooter and a human relations practitioner.

From policing clothes having been left to dry on balconies to managing tradespeople and ensuring building safety, Glynis discovered his job was extremely varied and rarely dull. 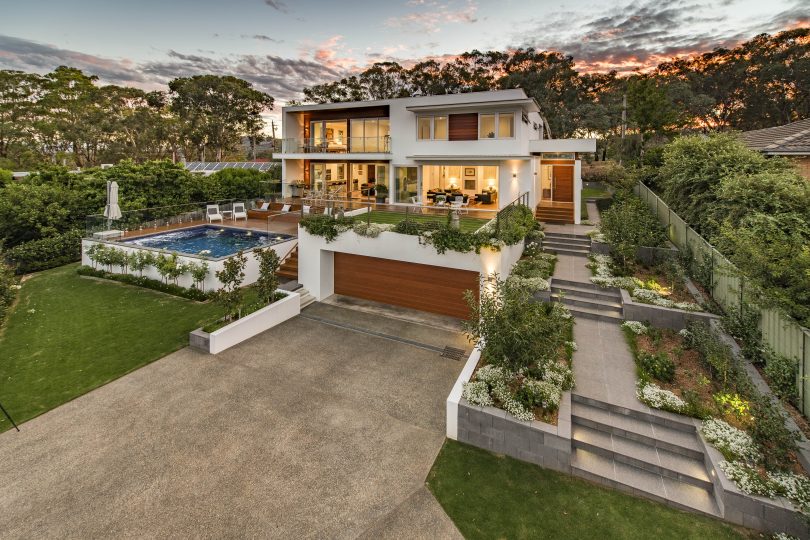 Our report that a secluded, architecturally-designed family home in a resort-style setting had set a new property sales record for Curtin came in at number six.

Agent Brett Hayman said he was not surprised by the success of the sale given the quality of the property and the strong interest in it, with over 500 people viewing the house. 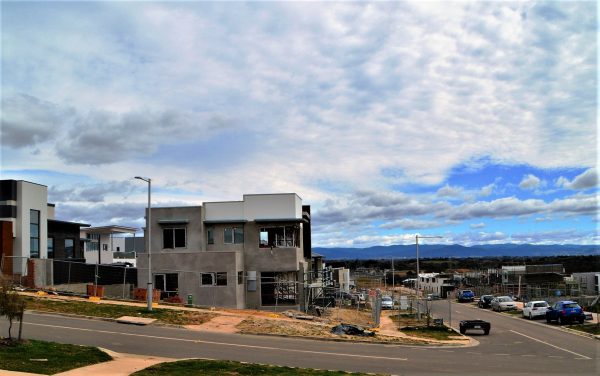 The ACT is the only state or territory where stamp duty has fallen as a proportion of home prices. Photo: Glynis Quinlan.

The news that the ACT is the only Australian jurisdiction where stamp duty has fallen as a proportion of the median dwelling price of a home was welcome news for RiotACT readers early in the year. But the bad news, wrote Glynis Quinlan, was that due to Canberra’s high house prices, a typical home buyer will still pay $18,100 in stamp duty in real dollar terms – the fourth highest amount in Australia.

While some RiotACT readers thought the ACT Government’s decision to phase out stamp duty was a good idea, others commented that it placed a significant burden on ratepayers.

4. High times for Belconnen with approval of Republic development 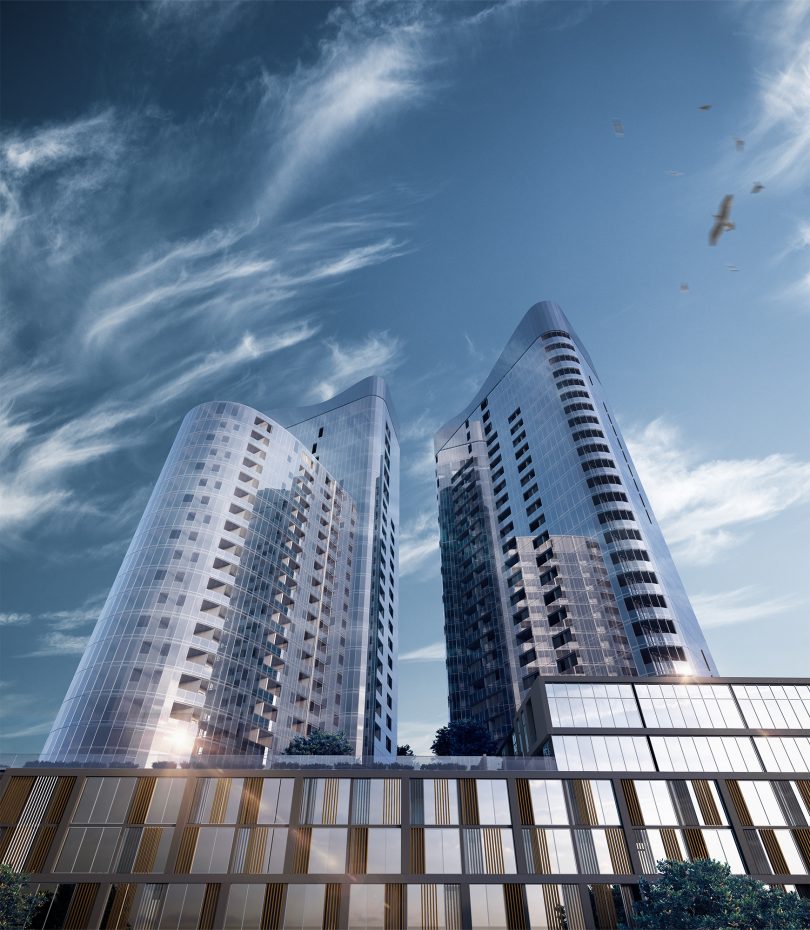 Ian Bushnell entered the top ten in March when he reported that construction of Canberra’s largest mixed use precinct, including the city’s tallest building, was set to start.

He wrote that Geocon’s $1 billion Republic development in Belconnen will include a 113-metre high tower and be delivered in three stages.

Comments from readers ranged from “Looks like a positive development. The extra people, amenities, shops and public space will be good for Belconnen Town Centre – it really needs some more activity outside of the shopping centre” to “This government is really destroying our beautiful Canberra, overpopulation is the real global problem, why do we need it here?” Ian Bushnell also took out the number three position with his report that the historic Rose Cottage site in Gilmore was being subdivided for sale. The 3ha site consists of the Old Rose Inn, including two existing heritage buildings and grassed and landscaped areas, along with other substantial infrastructure such as internal roads and services.

Some readers expressed concern about seeing Canberra’s heritage bulldozed, while others pointed out that there was a service station not far up the road. 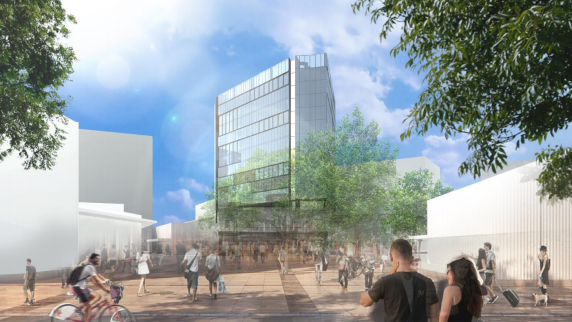 When Canberra developer Geocon proposed to build a 16-storey, five-star, 233-room hotel and mixed use development to front Garema Place and Bunda Street in Civic, RiotACT readers had plenty to say.

Ian Bushnell wrote that Geocon, which owns and operates the Abode Group of hotels, bought the Garema Centre building at 70 Bunda Street for $13.35 million. The lack of parking spaces in the development drew the ire of many RiotACT readers, who were also concerned about a lack of shade in Garema Place and the possibility of wind tunnels if the development went ahead.

The top property story for 2018 was a report that a European-style, neo-classical seven-storey hotel has been proposed for a prime gateway site in the heart of Manuka, as the first stage of a major redevelopment of the area.

While some readers embraced the idea, others were less positive and shared their concerns about increased traffic, parking issues and the impact on the environment.

Keep an eye on even more articles under the Property banner on the pages of The RiotACT in 2019 as we bring you all the latest about Canberra’s property scene. What kinds of property-related stories would you like to see more of?

Surely an article on the Elara Apartments debacle would have made the top ten? 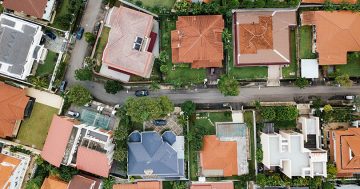