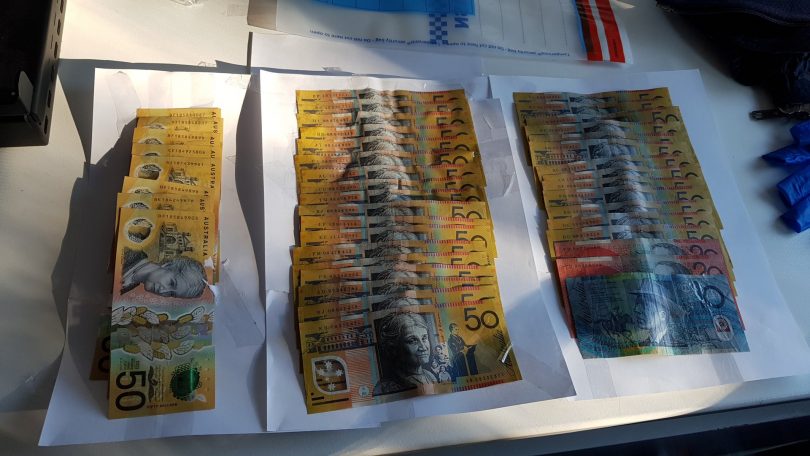 Police have arrested two men and seized a Range Rover and considerable sum of cash in Queanbeyan on Wednesday (31 July).

The Monaro Police District’s crime prevention unit executed a search warrant upon residential premises in Karri Crescent, Queanbeyan where they recovered a suspected stolen Range Rover, cash and a number of items suspected of being stolen. 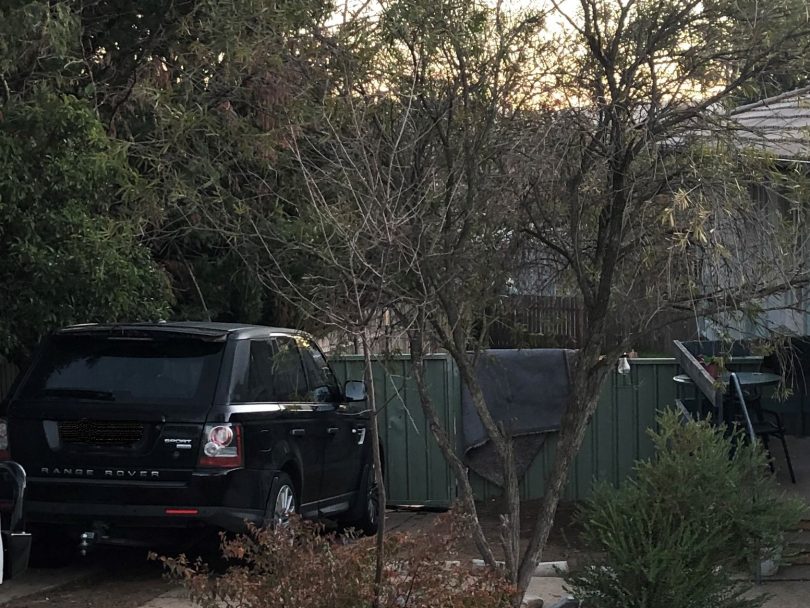 A 28-year-old man from the ACT was also arrested with an outstanding warrant.