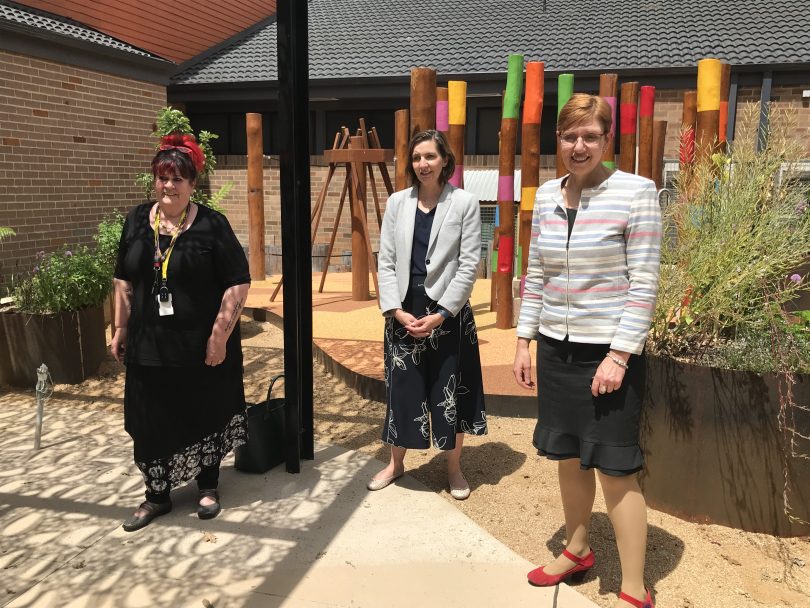 UPDATED 3 pm: Despite Aboriginal and Torres Strait Islander people representing only 1.7 per cent of the ACT’s total population, they are being overrepresented in COVID-19 case statistics, health authorities have today confirmed.

In the last seven days, despite overall low case numbers, 20 per cent were recorded in Canberra’s Indigenous community, a proportion that is causing some concern.

Throughout the entire outbreak, 11 per cent, or 197 cases, have been recorded in the Aboriginal and Torres Strait Islander community, Deputy Chief Health Officer Dr Vanessa Johnston said today.

Of these, 151 cases were unvaccinated, although 63 were under-12 and therefore not eligible for vaccination.

Dr Johnston noted this large proportion of cases under-12 was reflective of the spread of the Aboriginal and Torres Strait Islander population across the Territory more broadly, as well as the tendency of the Indigenous populations to have larger households.

Minister for Health Rachel Stephen-Smith said today that the first dose vaccination rate for Aboriginal and Torres Strait Islander people is around 85 per cent, but noted this data may not be entirely accurate.

She estimated the actual vaccination rates would be higher, but said there is a remaining pocket of the community who do not often engage with mainstream health services left to vaccinate, which is where current efforts are being focused.

“Sometimes, it’s because people don’t have a Medicare card and they don’t realise they can come forward and get vaccinated without one,” she said.

“That’s why it’s really important that we do head out into the community and reach these people.”

Ms Stephen-Smith said health authorities are endeavouring to go to all areas of the community to find anyone left who is unvaccinated and will continue to do so.

In conjunction with ACT Health, Gugan Gulwan and Yeddung Mura, Aboriginal and Torres Strait Islander people are being supported from a health and wellbeing perspective, including if they are required to quarantine.

Winnunga Nimmityjah CEO Julie Tongs is calling on her mob to come forward and get vaccinated now.

All Winnunga Nimmityjah staff are now required to be fully vaccinated, and walk-in vaccinations are available on site. Their clinic has administered more than 7,000 vaccines.

Ms Tongs is somewhat concerned by the amount of misinformation floating around, which she has seen leading to vaccine hesitancy.

While she’s convinced that things are heading in the right direction now, her concerns around young children picking up the virus in schools and transmitting it to their parents and vulnerable elders remain.

“We don’t want people to die, and we’ve done very well, but we may not do so well in the future,” she said.

A community forum will be held tomorrow (3 November) to allow Aboriginal and Torres Strait Islander community members to meet with ACT Health authorities to ask any questions they may have. 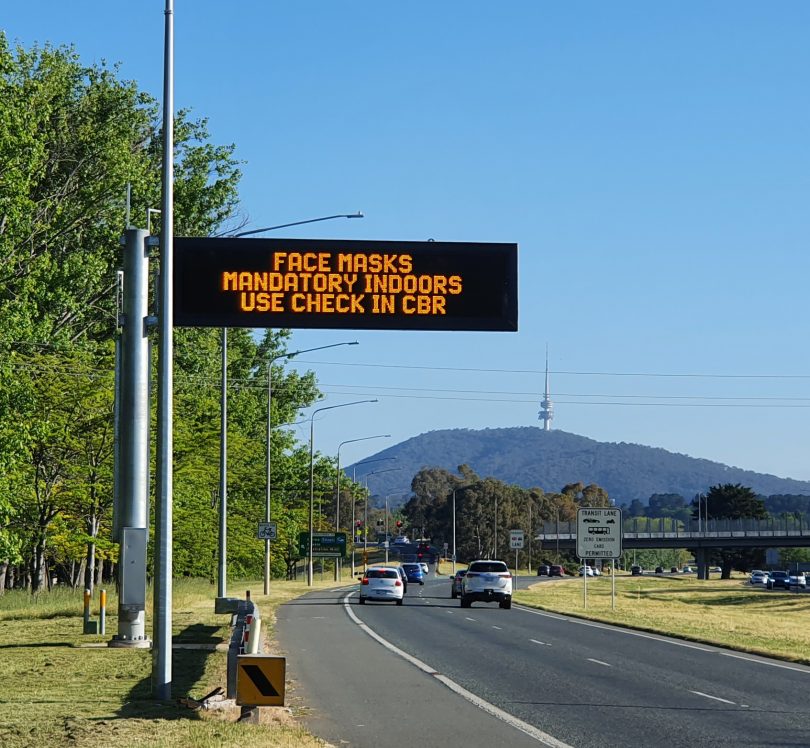 Canberrans are still being reminded to be COVID-aware. Photo: Region Media.

Yesterday the ACT had five cases. There are currently 153 active cases in the ACT.

There are seven people in ACT hospitals with COVID, including four in intensive care and four requiring ventilation.

Of the ACT’s 12-plus population, 93.2 per cent are fully vaccinated.

Additionally, 96 per cent of our hospitalised cases have not been fully vaccinated.

Of NSW’s 16-plus population, 87.8 per cent are now double-vaccinated.

In Victoria, there are 989 new local COVID cases. It’s the first time daily infections have been below 1000 since late September.

Yesterday there were 1471 new cases and four deaths.

Around 81 per cent of Victorians aged 16-plus are fully vaccinated. 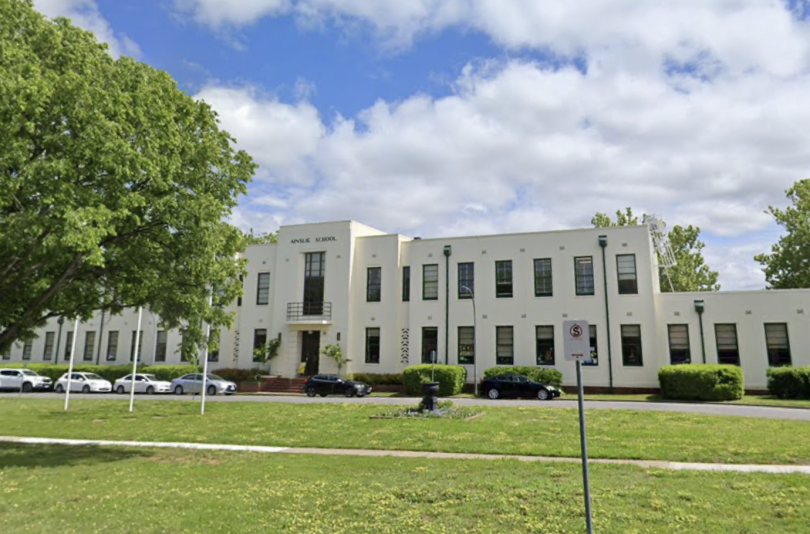 Between 60 and 70 people from the Ainslie School community are in quarantine after a positive case attended campus last week. Photo: Google Maps.

10 am: Up to 140 people could be in quarantine after positive COVID-19 cases were on site last week at Ainslie School and Wanniassa School (Junior Campus).

Chief Health Officer Dr Kerryn Coleman told an inquiry into the COVID-19 2021 pandemic response on Monday afternoon (1 November) that she thinks this number is too high at this stage.

She said between 60 and 70 people from each school community had been put into quarantine. Many of these would need to stay in isolation for a full 14-day period as the majority of the students are still unvaccinated.

Dr Coleman acknowledged that while the ACT does not have as much experience as other jurisdictions with school outbreaks, efforts in this space would continue to be refined as the Territory moves forward.

She said work with the Education Directorate to ensure schools can stay open as much as possible is underway, and these recent examples had seen ACT Health focus on trying to limit the number of close contacts as much as possible.

Contact tracing, she said, had focused on just the year group in which a case had been found but the risk assessment could change in the future.

“We do need to accept there will be cases in the community and our focus will have to be on high-impact settings.

“Our focus will be on identifying cases in those high-risk settings as early as we can to prevent onward transmission,” Dr Coleman told the committee.

Rapid antigen testing could also play a role in the future COVID-19 school response, she said.

While the vaccine mandate came into effect yesterday for ACT teachers and school staff who come into contact with children under-12, a spokesperson for the Education Directorate said only very small numbers of staff needed to be redeployed.

Between 97 and 98 per cent of school teachers and staff have now had at least one dose of a vaccine, Education Minister Yvette Berry said yesterday.