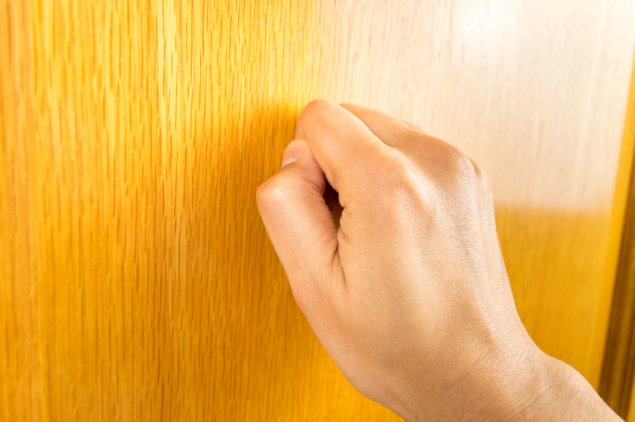 Cuts to health-care funding and public service jobs, the privatisation of Medicare and threats to weekend penalty rates are the key concerns for swinging voters in Eden Monaro, according to UnionsACT.

Union members conducted a weekend doorknock throughout the electorate, where the victory margin at the last federal election was 1085 votes, as part of the national union Build a Better Future campaign.

UnionsACT secretary Alex White claimed the doorknock survey revealed cuts by the Abbott and Turnbull governments to hospitals and Medicare were by far the biggest concern for swinging voters in Eden Monaro.

“Voters are very concerned that under Mr Turnbull, going to their local GP or getting emergency care will become too expensive for everyday people.

“This is compounded by deep concerns that local Liberal MP, Dr Hendy, is proposing cuts to weekend penalty rates for low-income workers.

“Swinging voters are telling us that a cut to penalty rates is a wage cut they can’t afford and don’t deserve.”

Acton - 2 hours ago
In the Canberra Times today Rattenbury says he sees Covid as an opportunity to implement more Greens policies. He does not wa... View
thebadtouch - 19 hours ago
https://citynews.com.au/2020/trees-act-greens-throw-stones-at-themselves/ View
News 44

chewy14 - 3 hours ago
Capital Retro, Firstly, most of the interest rate cuts happened well before the current crisis, so you can't just claim your... View
Brenton Higgins - 5 hours ago
Joshua we’ve had two elections on that already. Canberra decided. View
Jayne Denise - 5 hours ago
Sean Bishop I am a reformed anti-tramer. Northborne is so good now with less cars and less buses. 👌Coincidentally, I work... View
Opinion 7

Acton - 5 hours ago
I know it's hard to change when one has been voting in the same party for 19 years but when the facts change, I change my opi... View
Acton - 5 hours ago
Being too religious and right wing, whatever that means, is a claim frequently made by Labor/Greens of the Liberals, but with... View
russianafroman - 11 hours ago
There is a large proportion of religious people in Canberra especially Christians. Why wouldn't the liberals try to appeal to... View
ACT Election 33

Stephen Esdaile - 16 hours ago
Can't vote Liberal, not voting Labor or Green. Looking at what the progressive are offering.... View
Frank Koch - 18 hours ago
Phillip Business Community well said View
Martin Miller - 20 hours ago
Charny Barney no 'whackadoodle ideas here . He's just plain arrogant to those who disagree with him. There is no real consult... View
Opinion 1

@The_RiotACT @The_RiotACT
Canberra's leading training institutions and employers have been recognised at the ACT Training Awards. @CommsatWork took out the ACT Large Employer of the Year award for the second year running https://t.co/m784tqDCo0 (30 minutes ago)