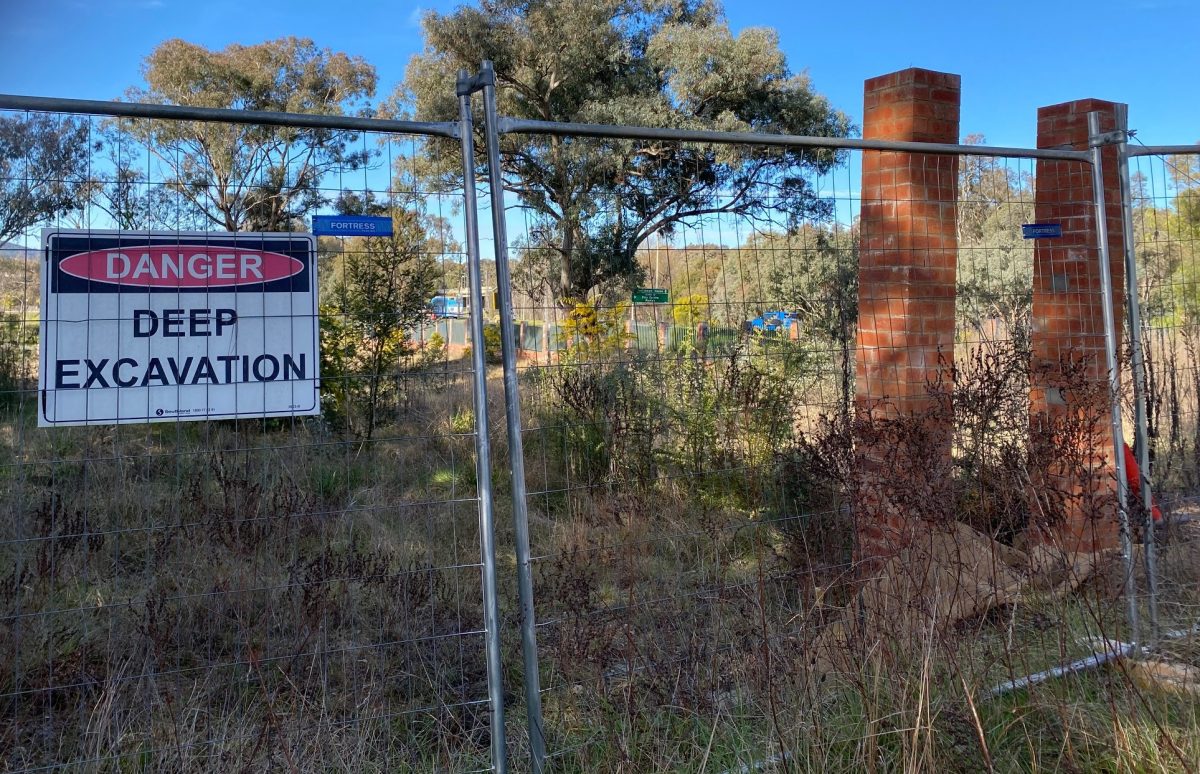 Building works were approved for the new Russian embassy on 23 September 2011, but it appears to have stalled. Photo: Claire Fenwicke.

The National Capital Authority (NCA) has terminated the Russian Federation’s lease on a block of land flagged for its new embassy.

The lease was originally granted in December 2008, with the works and building approvals approved on 31 March 2011 and 23 September 2011, respectively.

A statement from the NCA stated the Russian Federation had agreed to finish construction within three years.

“Despite some efforts to progress an embassy, completion of the project has not occurred,” it said.

The NCA said the decision was based on the “absence of a commitment to a completion date” following years of consultation and discussions with Russian representatives.

The planning authority managed the diplomatic precinct in Canberra and chief executive Sally Barnes said the leased land was a “premium site”.

“With limited blocks currently available for diplomatic purposes, unless a country can demonstrate a willingness and ability to develop the site, the NCA supports a policy of ‘use it or lose it’.

“While initial works have commenced, the block in question has been sitting as a building site with unfinished construction for many years now.”

The policy was a recommendation in a 2013 report Estate for the Future by the Joint Standing Committee on the National Capital and External Territories, which investigated the allocation of land to diplomatic missions in the ACT. 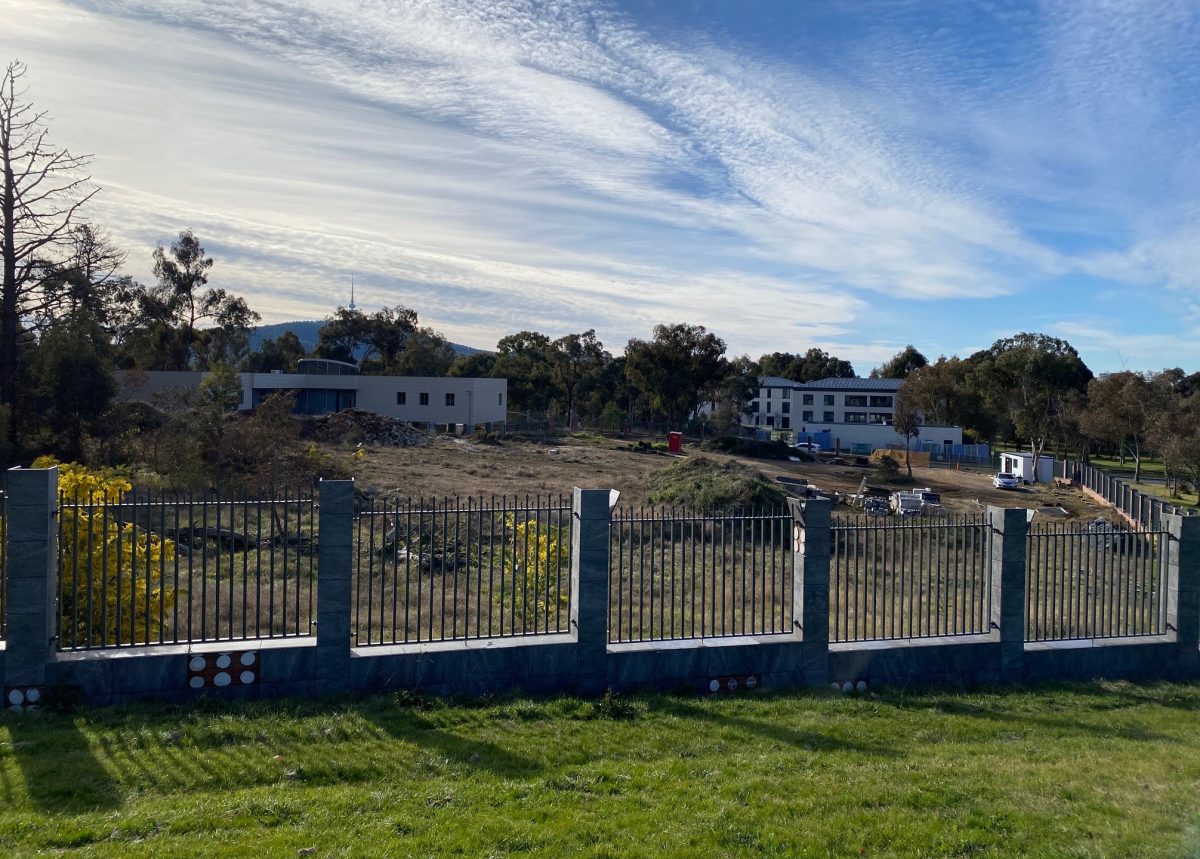 The Russian Federation has 20 days from the serving of the notice of termination to clear the site.

The NCA will return the site to the pool of land available for diplomatic purposes once it has been cleared.

The organisation said the decision to terminate the lease for the new embassy did not affect the existing Russian Embassy, and the Russian Federation could submit a new application for the land in the future.

Funny, this isn’t the governments approach to Giralang shops, sitting unused for over a decade!

Good on them for sticking it to Russia at least.

I’m interested in who and why is behind the protection of the Russian Embassy in Narrabundah with publicly funded cctv in the middle of Canberra Avenue.

The Ukraine Ambassador must be reading these posts:
“Ukrainian ambassador, who is currently touring Australia to look at defence supplies, says his government will formally apply for Yarralumla site”
https://www.theguardian.com/australia-news/2022/aug/19/ukraine-eyeing-embassy-land-after-canberra-authority-terminates-russias-lease

Reality is that they have added residential quarters and a swimming pool to their existing embassy. It’s not as if having this land withdrawn will make any difference to them.

NCA should present the land to Ukraine seeing as they are operating out of leased offices in Civic.

A strange decision by the NCA because the new Russian embassy building on this site already has its walls built, all windows in and has reached lockup stage.
Ukrainians take note – those large tempting glass windows are within easy egg throwing distance from the road.

Back in Russia would be most appropriate.

The Russians can quite correctly claim that they have been singled out. There are many of these diplomatic sites that have not been built on, and they should all be resumed as well.

NCA needs to be consistent with applying these rules.

You really should first consider the implications of those photos. The Russians had the site for ten years and had some sort of agreement to complete it in 3 years. They began building on it about 5 years ago – in fits and starts. With the encircling fencing being the only completed construction. There is and has been currently no sign of any building activity.

Other countries sites that are empty plots of land – more importantly, with no construction started – are another matter completely. Have a look at the proposed Kuwait site, next to the Botswana High Commission in Deakin.

Brent Hunter JP LOL, they wouldn’t want it. Ukraine’s embassy is housed in leased offices in Civic. They’d have to pay for parking or public transport. Too long a walk to get to Civic Pool, whereas they have a swimming pool built at the current location.

Where they are now is fine 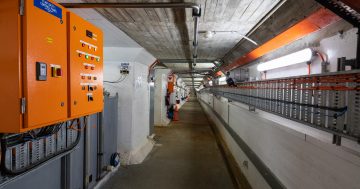