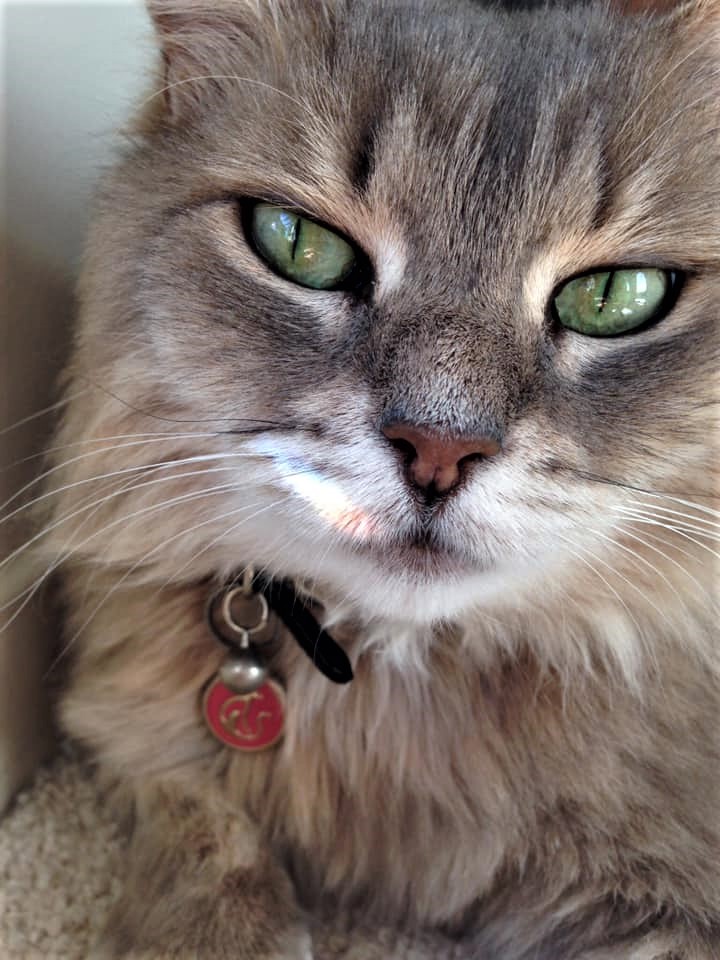 A second cat appears to have been deliberately killed in the suburb of Gordon in less than a week, with her owner warning local residents to stay alert, saying “it’s hard to imagine what else whoever did this is capable of”.

Alana Esmerian found her cat Suzette dead in her front yard on Wednesday (May 8) only six days after fellow Gordon resident Sydnee Cooke found her cat Marley had died in pain after someone broke into her mesh enclosure and “aggressively attacked her”.

The latest death also occurred in the same Gordon Street, Lewis Luxton Avenue, in which “some sick bastard” recently threw dog treats laced with fish hooks into the backyard of dog owner James Roberts – who luckily discovered them before they did harm.

RSPCA ACT CEO Michelle Robertson is urging anyone with more information about the recent ‘tragic events’ to come forward and assist the investigation in order to “bring justice to the animals affected”.

“We send our heartfelt condolences to those who have lost their animals at the hands of such cruelty,” Ms Robertson said.

“Please know that with the support and assistance from the community we are endeavouring to investigate the matters as quickly as possible.”

Alana Esmerian took to social media shortly after her cat’s death to send a strong warning to pet owners in Gordon and surrounding suburbs that “There is a murderer on our streets in Gordon and something must be done about it, EVERYONE STAY ALERT”.

Ms Esmerian said that there are no words which can properly express her sorrow at the loss of the cat she has owned for the past 13 years.

“After Suzette not coming home last night or this morning, my worst thoughts have become a reality,” Ms Esmerian wrote in a Facebook post on May 8.

“We found her in my front yard… diagnosed cause of death – blunt force trauma. The vet confirmed she was not hit by a car.

“Someone has deliberately stolen her life, has stolen her from me,” Ms Esmerian continued.

“Anyone who has ever met me knows how much I love her. Our bond was so special, so strong. We’ve been in each other’s lives since I was 9 years old. I am now 22. 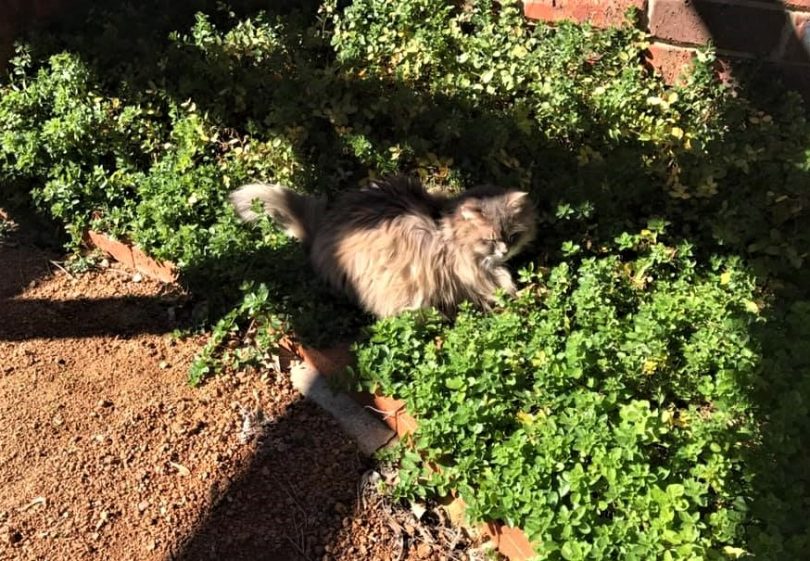 Alana Esmerian said there are no words which can properly express her sorrow at the loss of her “best friend”.

“Please don’t ask if I’m okay, I’m not. I won’t be okay for a long long time. My best friend has been murdered. I don’t know how I am going to overcome this, I really don’t.

“She was so precious, she wasn’t wild, she was old, slow, just a beautiful gentle little soul. Who could have done this?”

Ms Esmerian said she had reported the incident to the police and the RSPCA and urged everyone in Gordon or nearby suburbs to “take this seriously – two deaths in less than a week”.

Ms Robertson said the RSPCA ACT was “extremely saddened and disappointed to hear of yet another senseless attack on a pet within the Canberra community”.

She said that the RSPCA’s Inspectorate team are currently in the process of collecting evidence in the area.

“We urge anyone with more information surrounding the tragic events, to get in touch with our Inspectorate team by emailing us at inspectorate@rspca-act.org.au or calling the Shelter on 6287 8100,” Ms Robertson said.

“The more we know regarding these unfortunate events, the more we can piece together and bring justice to the animals affected.”

Region Media also contacted ACT Policing about the latest cat killing in Gordon but had not received a response at time of publication.

However, last Monday ACT Policing confirmed that police were still investigating the first Gordon cat killing, saying that anyone with information should contact Crimestoppers on 1800 333 000 or via www.crimestoppers.com.au (Reference 6391854).

Pauline Adam Julie keep an eye on your pussies! 😢 x

Michelle Bausch some humans are disgusting.

Michelle Bausch keeping her in for a while

I hope they find the culprit!!

Clair Bear Strickland yeah I have, and been tagged! Thank you ☺️

Karen not in Gordon anymore but still.. Mm

A sick society. I got a anonymous note stuck to my back door re my cat. This involved trespass on my property and defamatory comments about my good character. The cat is driving me nuts but I only let him out now when I am outside. I want to find out who left the note but I haven't a clue.

Michele Clune Oakley not sure yet. I want to talk to them.

Ruth watch out for the girls

There are some sick bastards around.

Ralph Nueangrit What is all of dis murdering of animals going on in Gordon?

Naris Suwanmuk what even lmao

Ralph Nueangrit You have an animal killer in ya suburb...

I saw that pet attacks are starting to hit Kambah too. More dog baiting with a dog who has passed away. This is terrifying. 😞

Sounds like someone has an uncontrolled mental illness. Be looking out for my kids too if I lived in Gordon.

A psychopath in the making.

If the perpetrator is reading, I would suggest you stop now. You will get caught eventually, and good luck after that.

People who abuse animals often also abuse humans. This is a sick, cruel person and I hope they are caught and jailed for these crimes.

Kacey Butterworth - 11 hours ago
I feel extremely privileged to have had Ben as a mentor, teacher and year co-ordinator throughout my high school years. He ta... View
Annamaria Zuffo - 14 hours ago
Fantastic Ben. Lucky kids and us for knowing you. View
Vicki Favelle - 14 hours ago
Thank you Ben for being the teacher that you are. We will always be so grateful that you taught our Charlie. An amazing teach... View
News 13

assiduous - 15 hours ago
A scheme like this is akin to rearranging the deck chairs on the titanic, as opposed to meaningful reforms, planning and infr... View
show more show less
*Results are based on activity within last 7 days

A line of thunderstorms stretching from Parkes to the Victorian border will impact the ACT and surrounding regions during the...
Community 35

RSPCA’s Pets of the Week – Chelsea and Sheva