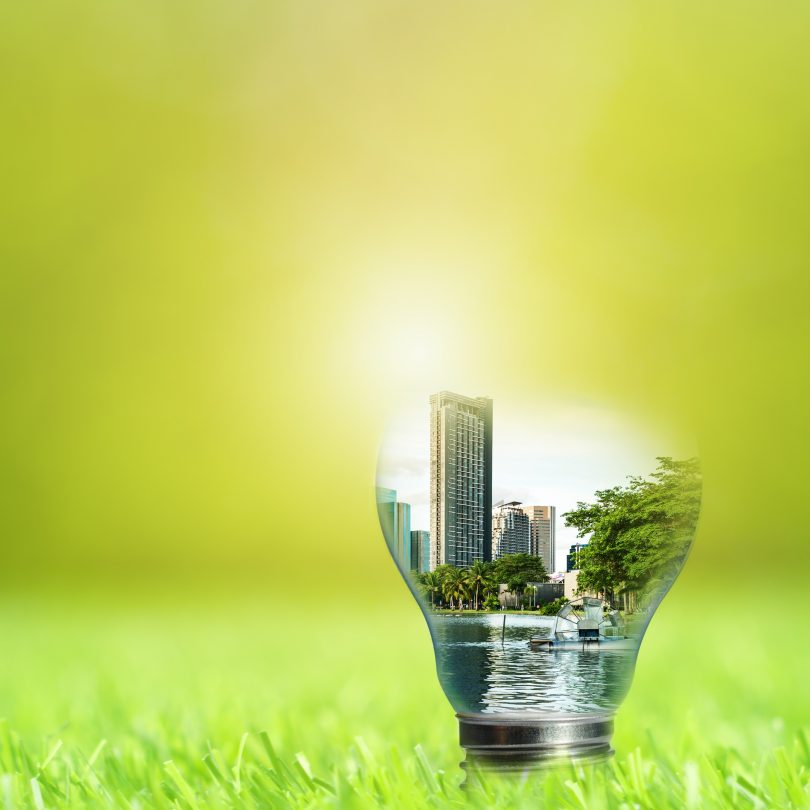 What can we as a community do to encourage political action on climate change?

Analysis of the results of the Federal election is coming from all directions. To date, this has focused primarily on the political implications of this result. In contrast, there hasn’t been much discussion about what it means for the direction of our country with regards to action on climate change.

This election was dubbed the ‘climate election’ by those alarmed by the evidence of the ever-quickening impact of climate change. They saw it as an opportunity to voice their concern regarding the lack of political action to respond to this urgent need. And while some argued that none of the major parties’ policies on climate action was strong enough, there was a clear difference in the policies on offer.

But perhaps what was most telling about the election results this year was that while many citizens did identify climate change and the environment as core issues in the lead up to the election, the results demonstrated that many who believed other issues were more pressing.

For many citizens sitting inside the ‘Canberra bubble’, particularly in the heartland of the so-called ‘Republic of the inner north’, this has provided pause for thought. As we look around our suburbs decorated by ‘stop Adani’ signs, full of households of climate-striking kids, it has been challenging to acknowledge that the urgency of this issue was not embraced across the country. The reality that there seems to be a divide on this issue is something that we must confront. In doing so however, we need to be careful that we don’t fall into the trap of dismissing the perspectives of others. We must not retreat into the comfort of engaging merely with people who think the same as we do. We need to remember that this result does not mean that some communities do not care about climate action. Nor does it mean that other communities are unconcerned about the economic impact of a transition away from coal.

One of the reflections I have had is that we need new forums and opportunities to connect and have meaningful conversations about how we manage a transition of our economy beyond coal across political, geographical and socio-economic boundaries. Indeed, while there has been an effort to pit communities against each other, this is the time to look at ways in which we could share perspectives and develop solutions together. We need to share the challenges and benefits of a radically shifting economy. Even if our political leaders refuse to manage this transition, in the end, the market will. We know that we will see shifts in the economy as the market abandons assets such as fossil fuel, or new technologies and automation radically change the nature of work. We need to work together to ensure that a discussion around climate action is not just a conversation about the environment, but is also a discussion about the economy and about people.

National Federal policy settings are only part of the picture. The United Nations recognises that cities have a key role to play in responding to climate change, and we live a community that is actively leading the way in climate action. There is a strong consensus about the need for us to respond to climate change at a local level and we need to continue to back strong action. We have made huge inroads in reducing our electricity emissions and next year we will meet the significant first milestone of us reaching 100 per cent renewable electricity. But this is the easy bit. We need to involve ourselves in how to reduce emissions in areas including transport, how we reduce our environmental footprint and what we can do to protect biodiversity as it won’t be much fun living in the bush capital if there is no wildlife to be found in our nature reserves. When we look at the challenges ahead, we need to adopt cooperative models that involve a wide range of people and communities to solve these collective challenges that will be confronted by our city and beyond.

I think there are great opportunities for us to be working at a local level to respond to the challenges of climate change. What local action do you think will make the most difference to protect Canberra from the worst impacts of climate change?

Rebecca Vassarotti is an active member of the ACT Greens and ran as a candidate in the 2016 ACT Territory election.

I nearly broke a leg on the back deck this morning it was so icy. It’s only the first day of winter. I wish this global warming thingy would hurry up!

What she said. ?
And I would add that we urgently need to step out of our comfort zone and speak with our perceived opponents. Not just to debate issues but to build friendships through real listening and searching for common concerns. There is no monopoly on good ideas and there are no limits to the magic of authentic kindness.

I fully support climate change, because it’s so bloody cold in Canberra. I reckon I’ve seen some penguins just past Scrivener Dam!

Canberrans will soon be able to fly direct to the holiday destinations of the Sunshine Coast and Cairns, and direct...
Opinion 97

ACT Labor likes to take the high moral ground but its latest TV ad for the coming election will leave...
Breaking 0

Australia burns, Canberra chokes and all of us worry about our future climate

Climate action march will empower change well beyond the protests

@The_RiotACT @The_RiotACT
Queanbeyan Railway Station will receive upgrades after it was found the station didn't meet accessibility requirements for people with a disability https://t.co/chD0Vs7udy (17 minutes ago)