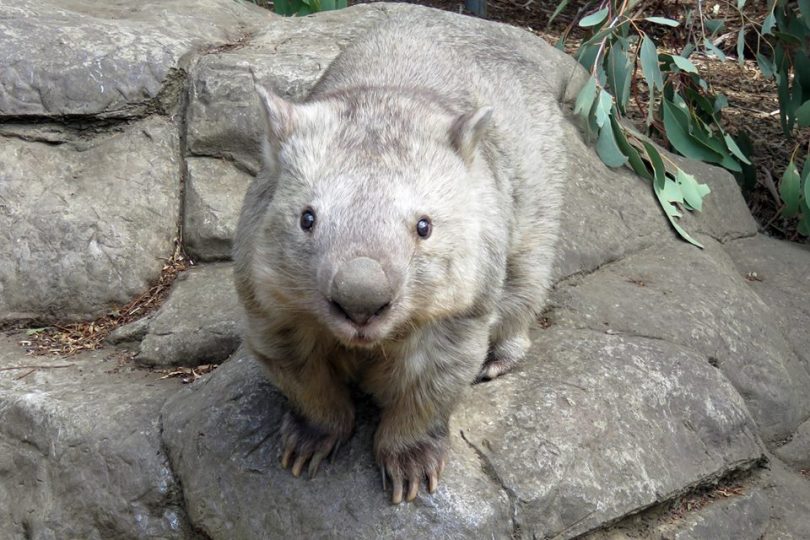 Known as being quite a character, the beloved Winnie the wombat has died at Canberra’s zoo. Photo: Zoo Facebook site.

The National Zoo & Aquarium is in mourning today following the death of the much-loved Winnie the wombat – believed to be the oldest wombat in the world.

Winnie was the zoo’s oldest resident and had reached the grand age of 32, which is seven years more than the age wombats generally live to in captivity.

The zoo said that Winnie’s health had been deteriorating over the past few weeks due to her progressing age.

“As always, the welfare of our animals is the highest priority and the difficult decision was made to ease her of any pain or discomfort,” the zoo stated in a Facebook message.

“Winnie was adored by our staff and visitors and we treasure the memories of the time she had with us. Our sincere thanks to all staff who cared for and loved her.”

Winnie arrived at the zoo 27 years ago and was one of the zoo’s most popular animals, as well as being part of the regular Jamala Wildlife Lodge tour.

She was quite a character and enjoyed snuggling up into her own special doona – but tended to be none too pleased when unwrapped.

“Winnie was well known for her high-spirited personality and would love to roll up in her favourite blankets when the weather became a little chilly,” the zoo said in their ‘vale Winnie’ Facebook post. 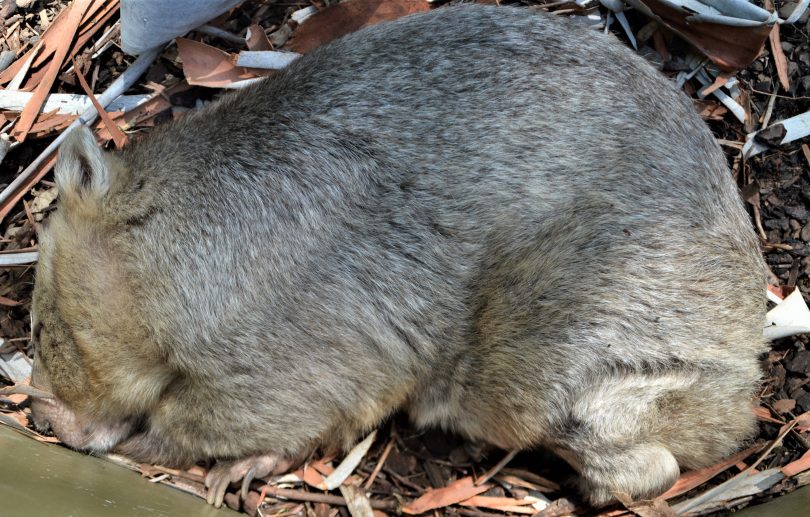 “She loved large enrichment toys, like plastic garbage bins, and would happily spend the day (when she wasn’t napping!) bunting and knocking them around her enclosure.

“Her favourite foods were corn and grated carrot. Her keepers made sure to add both to meals as she was a very fussy eater and wouldn’t eat her food otherwise!”

Last year Winnie celebrated her 31st birthday at the zoo by digging into a fruit and vegetable cake featuring some of her favourite treats. 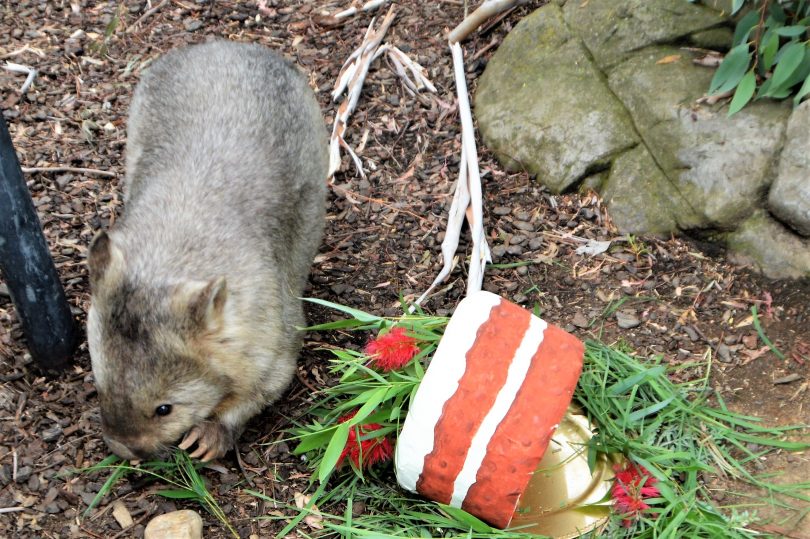 The zoo’s team leader of Australian natives, Dr Danielle Johinke, told Region Media at the time that wombats generally only live up to the age of 25 in captivity, with Winnie believed to be the oldest wombat in the world.

While the secret of Winnie’s longevity was difficult to determine, Dr Johinke thought it might have something to do with eating sweet potato – another of Winnie’s favourite treats.

Wombats aren’t always known for their friendly affectionate nature but Winnie seems to have been an exception and tended to be well-behaved except if she was “hangry”.

“Ninety per cent of the time she’s lovely. Occasionally if you come in and she’s on the hungry side she does want to charge you until you give her her food,” Dr Johinke told Region Media last year. 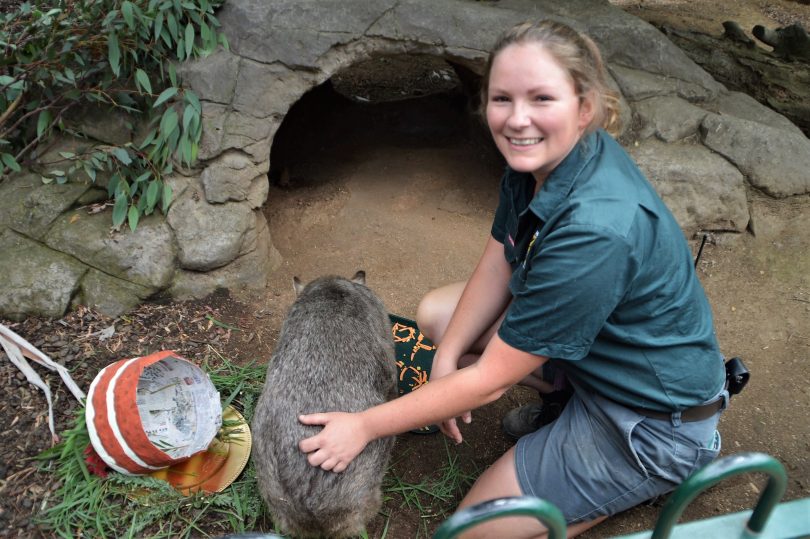 Her obvious affection for Winnie was mirrored in the Facebook comments of her fans after finding out about her death.

“RIP Winnie. Such a character and always such a sweet adorable girl. Whether having a scratch from your adoring visitors, having a snack or a tiny nap cuddled up in your blankets,” wrote one fan.

“Awwww such a beautiful Wombat our family always loved seeing her and had some really special times watching her eat and explore. And sleep. I always felt jealous of the amount of sleep she got. Loved her. Such a sad day,” commented another fan.

“Only was chatting to Winnie last week. Very sad for your loss guys, you do a fantastic job. Thanks for looking after all the critters,” wrote someone else.

In memory of Winnie, the zoo has set up ‘Winnie’s Foundation’ to assist in wombat conservation with a focus on sarcoptic mange in the regional wombat populations.

The zoo is asking anyone wanting to make a contribution to visit their reception or head to the following link: https://nationalzoo.com.au/get-involved/conservation/

Were you one of Winnie’s fans? Do you have any special memories of her? Let us know in the comments below.

Yes I have the perfect picture of my 4yo daughter at the time with her.. in the corner next to the seat where they could enjoy their moment together. Thanks to the zoo for making my kids’ childhoods full of happy monthly visits just to see what their “favourites” are up to today.

Winnie was such a sweetheart! x

I met Winnie a few times. A great wombat and very friendly. She will be missed

Interesting fun fact; they live longer in captivity than they do in the wild, where their estimated lifespan is only 5 years.