This weekend’s highlights include the Korean Film Festival, a Father’s Day steam train ride to Bungendore and the Australian War Memorial opens its Mitchell storage facility to the public.

Have a good weekend, and happy Father’s Day! 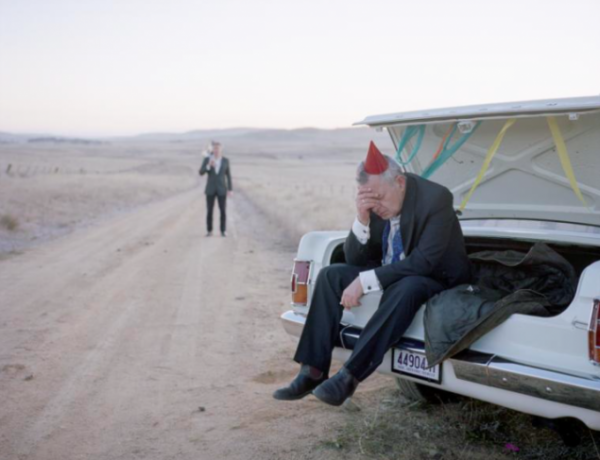 1. Last chance to see Ghosts in the Scheme at Canberra Theatre Centre
In the 1950s Cooma played host to an extraordinary influx of people from around the world to work on the Snowy Mountains Scheme. Ghosts in the Scheme explores the complex friendship of three of these residents. Final performances on Saturday at 2pm and again at 8pm. More info. 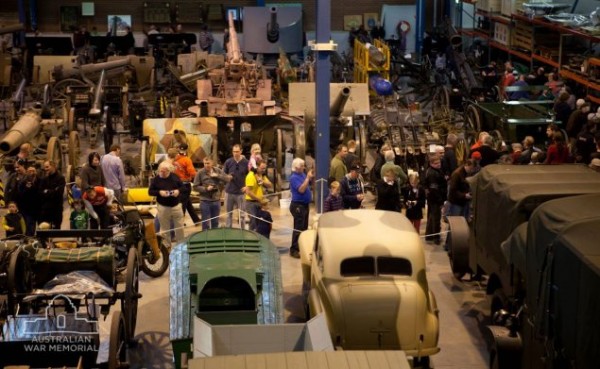 2. Australian War Memorial storage facility open day
The Treloar Technology Centre is the Australian War Memorial’s conservation facility and storage hub. Its doors are rarely opened to the public, but this Saturday visitors will be allowed inside to uncover its secrets, which include a vast array of aircraft, rockets, vehicles, tanks, artillery, and equipment used by – or against – Australians in war for over a century. More info.

5. Korean Film Festival at Palace Electric
The Korean Film Festival returns to Australia for its sixth year this weekend. A dynamic array of action, comedy, drama and romance which will give you great perspective into the heart and mind of Korea and will resonate a unique chord with each viewer. Catch it this weekend only at Palace Electric. More info.

6. Newborn Intensive Care Foundation 20th anniversary gala concert
Louise Page OAM, Rachael Duncan, Jeremy Tatchell, the National Capital Orchestra and a mass choir combine their unique talents to bring you a music extravaganza. All proceeds from the evening will go to the Newborn Intensive Care Foundation to mark its 20th anniversary.  It’s on this Saturday from 7.30pm at Llewellyn Hall. More info. 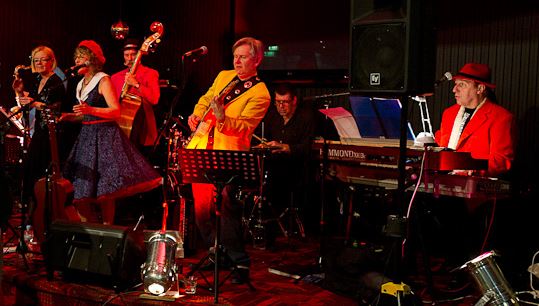 10. The Bushranger: Father’s Day steam train to Bungendore
Take Dad on a trip back in time on a beautifully-restored heritage steam locomotive. Be fascinated by the wide range of scenery the train travels through en route to Bungendore. The train leaves Canberra Railway Station at 12.15pm on Saturday and Sunday and arrives in Bungendore a little after 1pm – but be prepared, there could be a hold up! More info. 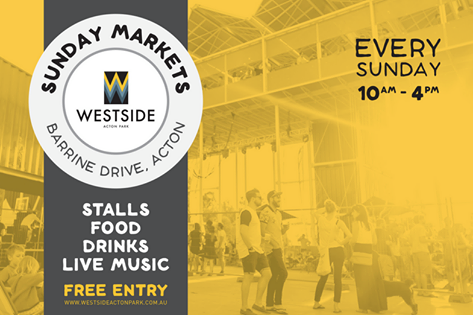 11. Westside Sunday markets
Celebrate Father’s day with a spot of present shopping from local makers, live music, some tasty food and beverages from the rooftop bar! Afterwards, you can go for a paddle boat ride or cycle around the lake in the lovely Spring weather! 10am to 4pm this Sunday. More info.

That’s all from us for this weekend! What are your plans?

the ramayana act was pretty amazing !

Checked out the new Westside container Sunday markets at lakeside Acton and found some interesting stalls, good music and great food from the container food vendors. Market is small but mix of good quality products made and/or designed locally, vintage clothes – I bought a warm jumper, skin products, antique & retro stuff and artworks including items produced on 3D printers. Worth a visit before or after a walk around the lake. And there is plenty of parking.

Hall Markets are also on this Sunday.

Julia Ross - 41 seconds ago
Joanne Rogers my sentiments exactly. She would've been directed to do this. I hope she has an email trail that can bring down... View
Joanne Rogers - 46 minutes ago
Surely this woman wasn't acting on her own with this. Instructions must've come right from the top. They're all guilty!... View
Jim Hosie - 48 minutes ago
Nothing surprises. Political standards at all levels and flavours are dreadful. The conflicts of interest, political donation... View
News 112

Andrew Ransom - 12 minutes ago
Ian Gay R’Amen View
Frank Trapani - 2 hours ago
Morris Reinbear . Haha..didn't even think about it. Does it means that we are not all Australians ? But mixed up Heinz 57 of... View
Christie Horsfield - 2 hours ago
Kerstin Mahoney agreed ridiculous View
News 92

Tammy Britt Welsh - 1 hour ago
Peter Mcleod and the alternative policies are?????? View
Joshua McTackett - 3 hours ago
Peter Mcleod the only part of that I agree with is that we need an ICAC. Every state and territory should, as well as the fed... View
Peter Mcleod - 14 hours ago
Ute Diversi minus 8 joking View
News 49

Alyson Armitage - 12 hours ago
That is so sad View
Karyn Richardson - 12 hours ago
Paula Williams is there a website or charity link fir James and his sanctuary? View
Jennifer Chalmers - 21 hours ago
Such a tragedy. View
News 12

Gary Fynmore - 20 hours ago
If outdoor pursuits is your thing I can highly recommend Braidwood Outdoors. Dare I say it but it's a fantastic 'man cave ' B... View
Sport 4