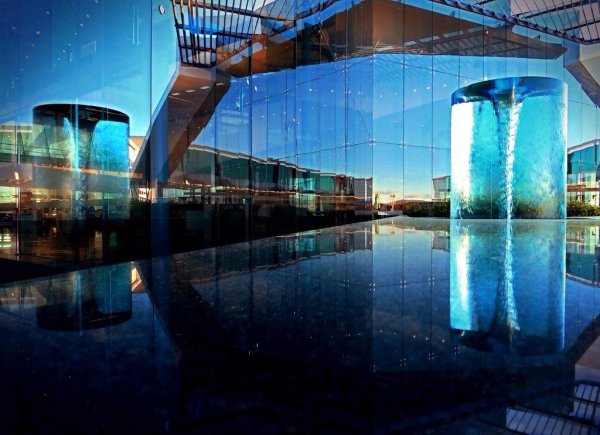 Photo is by Greg Nelson (airport).

Julie Macklin - 24 minutes ago
Angie Carey Where? I can't see any posts on the footpath with signs in the photographs. On the wall yes, but is that an offic... View
Angie Carey - 44 minutes ago
There is also footpath signage for this parking spot. View
Grant Burns - 2 hours ago
I’m no mathematician but as I see it there are 318,148 registered vehicles in the ACT (ABS Jan 2021), and according to the... View
News 10

John Dow - 44 minutes ago
Still go down via Nerriga, but no road from Araluen still. The NSW roads website only mentions Brown Mountain and Kangaroo Va... View
Andre De Menezes Ribeiro - 2 hours ago
Thi Thai Hien Pham we just made it!... View
Community 166

Lisa Woods - 59 minutes ago
This is appalling give him back his best mate he is a very kind and gentle dog everyone I've seen Patting him or talking to P... View
Nada Krstin - 2 hours ago
Craig Robinson Thank YOU for setting it up! I see good results, that Bruiser has been desexed and will be back with Paul soon... View
Sunny Jay - 6 hours ago
The dog needs to be under control at all times in public places where interaction with others can occur. On a leash is the be... View
Sport 2

HiddenDragon - 2 hours ago
"In the ACT, only a public service cleanout would make a dent on the market, and that is hardly going to happen when governme... View
Capital Retro - 5 hours ago
There is absolutely no incentive for people to downsize. The ideal requirement for downsizing seniors is a single level town... View
bj_ACT - 6 hours ago
I’m surprised you don’t think the price of land has risen much in the last year. One half of a sub divided block near me... View
News 1

Anne Brechin - 5 hours ago
I’m not convinced society as a whole wants to jail 11 year olds. View
Coralee Rauber - 5 hours ago
At age 11 the kids know better. The age should stay at 10 to be sentenced View
Community 4

Paul Mathews - 7 hours ago
Looks like my Neighbour's BARKING DOG, went off BARKING 3 wks agao View
Alex SmilyLex - 8 hours ago
I had at least 3 encounters with dingos in the last 2 years from 8 trips to the top of the montains.... View
Opinion 4

@The_RiotACT @The_RiotACT
Meet Asanka and Chatura, the first Sri Lankan leopard cubs born in Australia, at the @national_zoo in Canberra https://t.co/8NWrwRCTD1 (35 minutes ago)