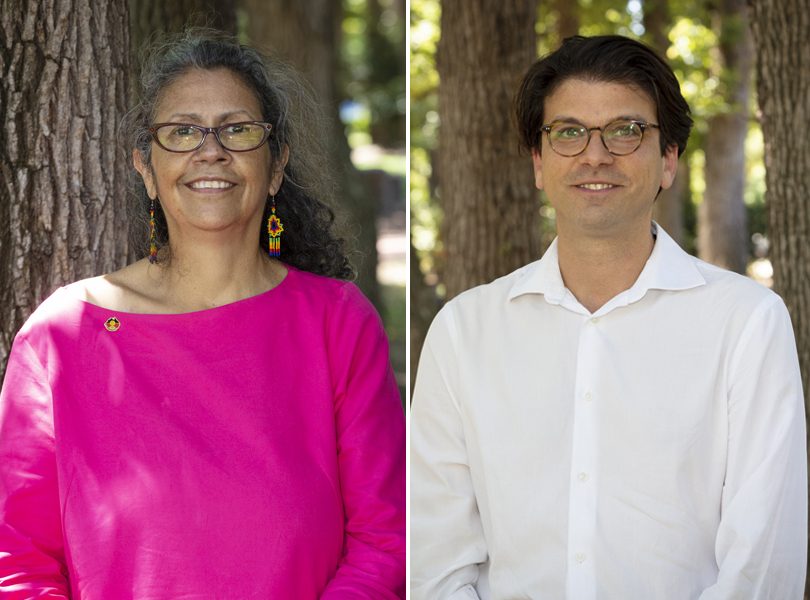 Tjanara Goreng Goreng and Tim Hollo will represent the Greens at the next federal election. Photo: Thomas Lucraft.

Four decades ago, Tjanara Goreng Goreng worked as a researcher and a speechwriter for Charles Perkins in the hopes of reconciling Indigenous indignation in Australia.

Now she’s looking to take her fight to the Hill.

Tim Hollo wanted to become the next David Attenborough, the confluence of awe between the natural world and people.

The uniqueness of the Canberra landscape – both environmentally and anthropologically – has prompted both candidates to run at the next federal election.

Ms Goreng Goreng will be running for the Senate while Mr Hollo will once again be challenging Labor for the Federal seat of Canberra, currently held by Alicia Payne. He secured an almost 5 per cent swing to the Greens in 2019.

Both will be facing uphill battles, but both have been spurred on by the unexpectedly strong standing of the ACT Greens in the last Territory election.

Mr Hollo said that Greens members can listen to the community and speak more strongly than members of major parties. 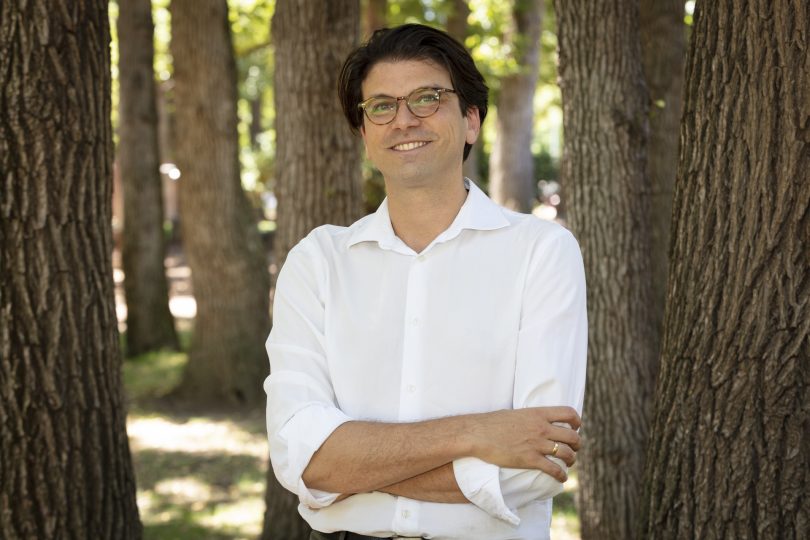 “Sure it is a really big ask for the Greens to win a lower house seat, but Canberra is absolutely the kind of community that is invested in having a Greens local member.

“We are very values aligned and care about the things that the Greens care about.”

The Greens will be focusing on environmental issues, as well as tertiary education and governmental integrity to swing votes in areas that matter to Canberrans.

“You have a lot of people in Canberra who have worked in government all their lives, and they see the corruption at a federal level and they are absolutely appalled,” Mr Hollo said.

“Tertiary education is a massive federal issue in this seat, with so many students and academics living here, and the way this government has been taking a sledgehammer to universities, to university funding and student support is really devastating for so many people in Canberra.”

Mr Hollo, who is the executive director of the Green Institute and a former staffer to Christine Milne, will be trying to replicate swings to independent movements in the last few years – including to candidates like Zali Steggall in Warringah and the Voices for Indi project, a grassroots organisation which promotes participatory democracy. 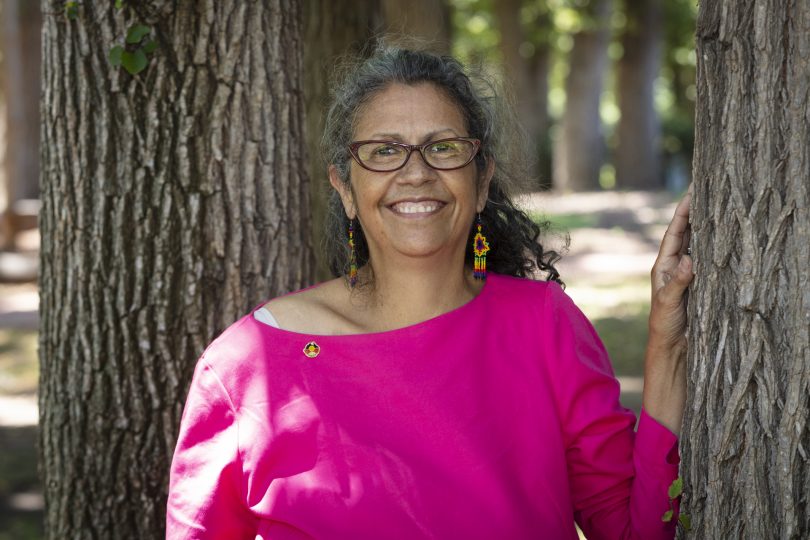 The same focus on grassroots democracy and sustainability is driving Ms Goreng Goreng to run as well.

The former senior public servant at the Department of Prime Minister and Cabinet and Indigenous activist says she is running to correct the Parliament’s poor treatment of Indigenous people.

“We are not scary! There is lots we can learn from each other,” she laughed.

“We have a culture, system and society that is thousands of years old. It was developed in a certain way, and one of those ways was that we looked after the land and the earth very well and sustainably.

“Even though we have a bigger population now, those laws of sustainability can really help, no matter who the humans are. There is a lot of knowledge in our culture that can be, and should be, shared with the wider communities.”

Ms Goreng Goreng refuses to be pigeon-holed as a First Nation’s person. That is her heritage, yes, but she says the values instilled in her from her culture define her, not skin colour.

“I am not just doing this because I am a First Nation’s person, I am also doing it because I think it is important for people with my values to do things that help and make a difference,” she said.

“We have to be the integrity we speak about in our culture. People do not believe you if you are egotistical, if you tell a lie, if you do not walk your talk, people do not want to know you. They do not want you to be their leader.

It will take a significant swing away from major parties to unseat an incumbent. But the next election is all about providing an alternative to the status quo and chipping away at the margins for the Greens candidate.

“You have to be very confident and optimistic in politics, you have to take a nudge at it and make some wedges,” she said.

“Even if it is not this election, then it could be the next one, or the one after.”

So do I Kay

Tim plays an awesome viola and his brother plays a wicked cello. I was so thrilled, and still am, to have both of them breathe life into a string quartet piece I wrote.

Both fantastic candidates! I followed Tim during the last election and admire him greatly.

Russell Nankervis running against him I had lots of opportunity to chat. A very decent person who I’d love to have representing me.

Excellent! I look forward to their being in Parliament. 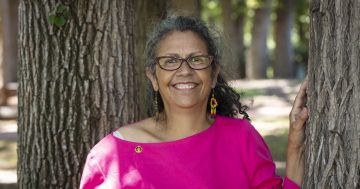