Working together, enriching lives
13 May 2022 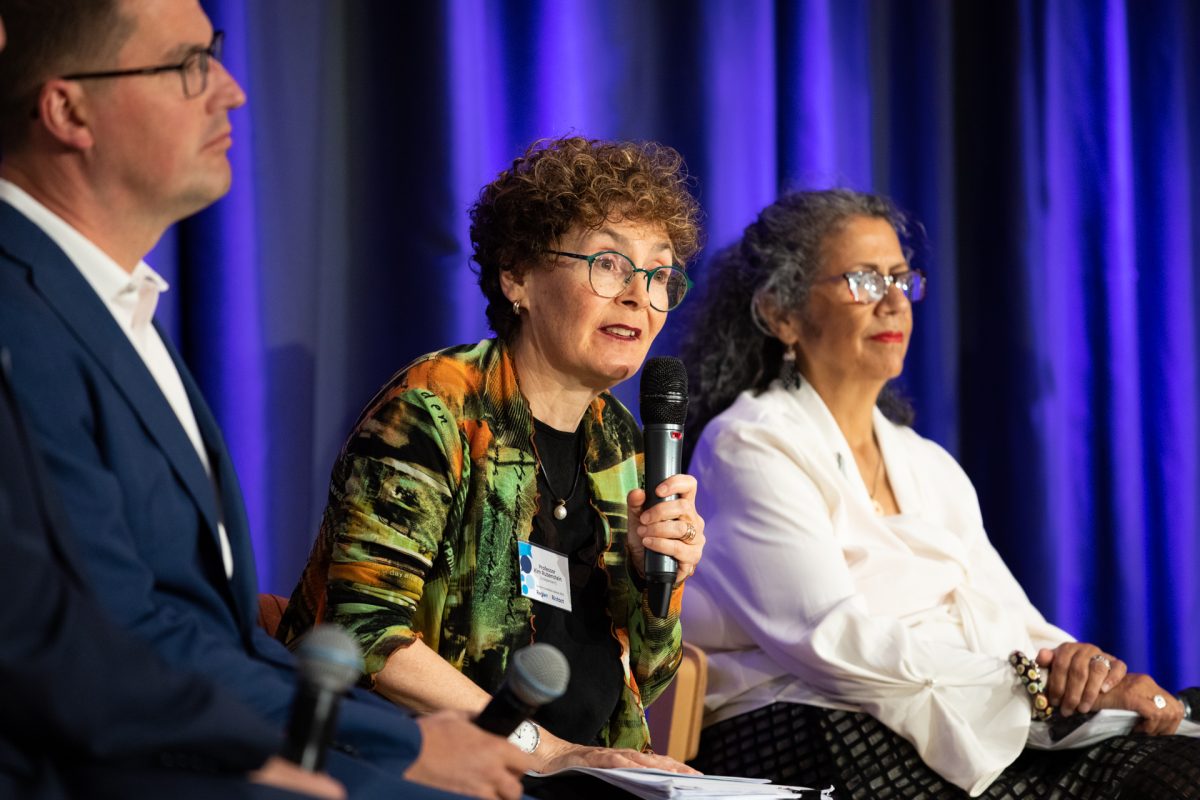 She said women’s issues have slipped out of the attention of the major parties.

“It’s astounding these issues haven’t been front and centre. They’ve been focused on swinging seats rather than every citizen that their legislation impacts,” Professor Rubenstein said.

She said the “urgent need to improve the status of women” needed a coordinated strategy from all political parties to tackle issues in parenting support, early childhood education and workplace culture”.

“There needs to be a commitment from both major parties for equal representation of men and women in Cabinet and key areas where significant decision making takes place,” Professor Rubenstein said.

“You need a gender lens in every portfolio as that flows through to the nature of your legislation and budget.”

She pledged to press for a package of reforms if elected on 21 May, including 26 weeks of shared paid parental leave; universal childcare and properly resourced early childhood education; incentives to expand male participation in occupations such as nursing, teaching and caring, while encouraging women into male-dominated jobs and leadership; funding to rebuild the Office for Women; and steps to implement all 28 recommendations of the Jenkins Inquiry to “end the toxic and dangerous workplace culture at Parliament House”.

“The fact we have a paid parental leave system that looks at the ‘primary carer’, which is usually the woman, we need to think more creatively about men and women as carers, and following that, examine men’s role in caring industries,” she said.

“In childcare, educators need to be paid for the worth of their job. We need to accord better pay across the caring industries for what they’re doing.

“We also need to better educate our children about equality in workplaces and discourage gender stereotypes around jobs.”

She stressed women’s safety is linked to gender equality and that the government needed to realise how its legislation impacted a woman’s place in society.

“The issue of women’s safety is a deeply cultural and social problem that is a consequence of the way society perceives gender roles and norms. To ensure everyone is safe and able to prosper regardless of their gender, we must find structural solutions,” Professor Rubenstein said.

“This is a problem that goes to the core of the functioning of our society.

“Supporting women at home and at work will improve the lives of all Australians and this must be a priority of government.”

Identity politics at their worst.
We are literally bombarded in the media with initiatives promoting women in every aspect of life.

Kim has had a privileged upbringing & is completely out of touch with the lives of the average Australian.

“To ensure everyone is safe and able to prosper regardless of their gender” is completely contrary to everything else written here.