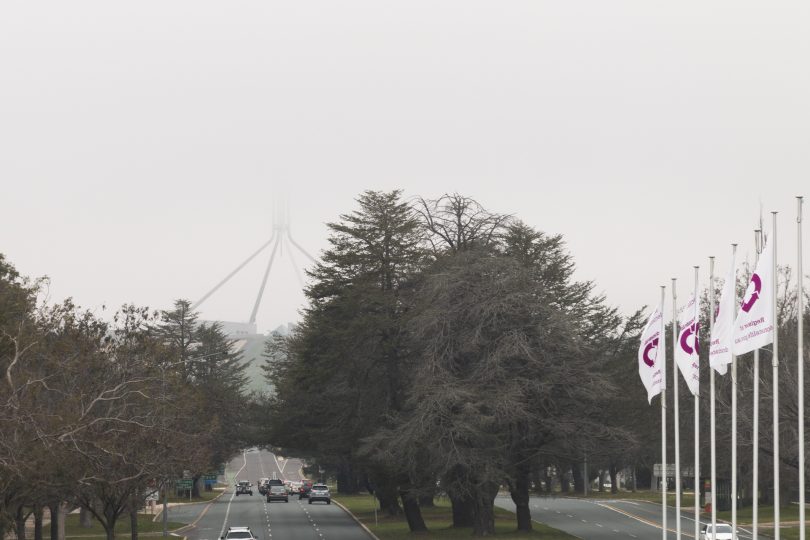 A cold snap is enveloping Canberra, bringing temperatures down to -3.1 degrees overnight and causing fog to blanket the city.

But for freezing Canberrans, this morning may have felt even colder, with the wind chill factor making it two to three degrees colder than it was – or up to four degrees colder in the ranges.

It finally cracked a full degree just before 9:00 am.

The cold snap is caused by a high-pressure system over NSW which has now moved into the ACT. It is due to stay around until at least Thursday morning.

This was exacerbated by the cold front which had moved through Canberra just before the high-pressure system.

READ ALSO If you haven’t been to Wintervention yet, you’d better get your skates on

Meteorologist for the Bureau of Meteorology Melody Strum said temperatures in Canberra were about six degrees lower than the July average at the moment. This increases slightly during the day to between two and four degrees colder than average.

“The high-pressure area is moving slowly eastwards and will move offshore from Thursday morning,” she said.

“We are seeing low-pressure areas replacing high-pressure areas. They are alternating weekly or bi-weekly, which is not atypical.

“[But] it is colder than what we usually see in July, most in the morning and overnight.” 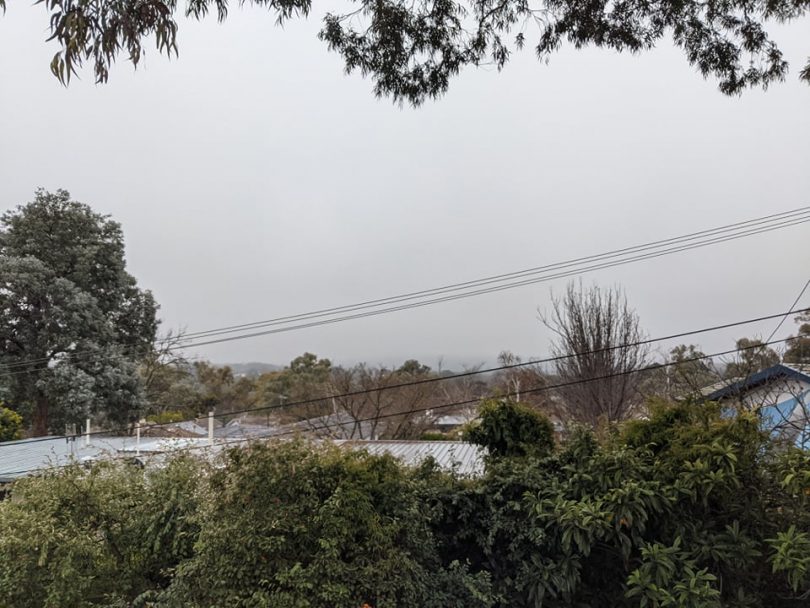 Canberrans woke up to a foggy morning on Tuesday. Photo: Region Media.

She said slight winds from the south and west are also making temperatures feel colder than they are.

Overnight minimums are set to drop to -2 over the next two days with high humidity, meaning Canberrans will wake to foggy mornings for most of the week before expected showers on Friday.

-6 regularly appeared through winter when I was growing up. It’s winter.

And I walked up hill to and from school in 3 feet of snow, with tigers chasing me….

The post is just stating that this week is going to get cold, as a form of news, not targeting and besmirching the memories of your coldest days growing up in 1939.

It's not just you, it really is cold 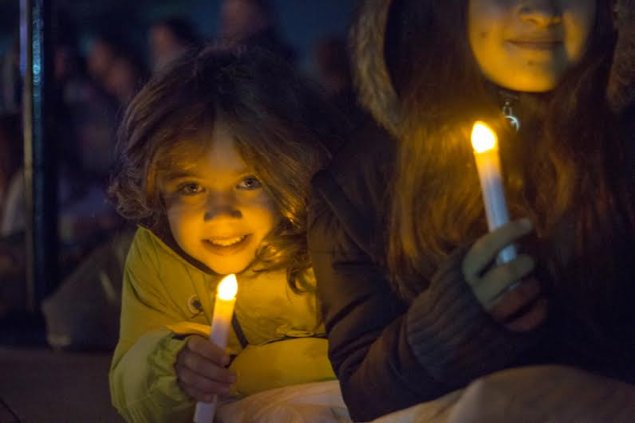