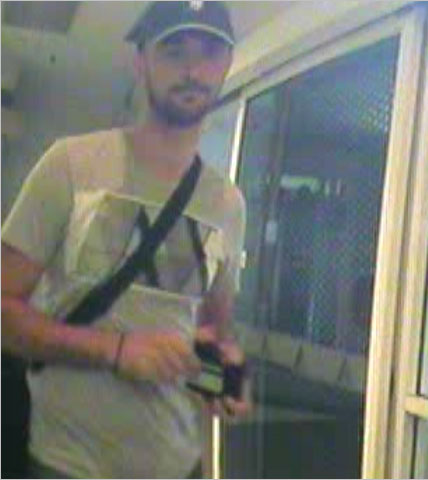 Detectives from Criminal Investigations’ Fraud team have received more than 50 reports of unauthorised withdrawals from bank accounts via ATMs in November.

Investigations indicate skimming devices were attached to two ATMs, one in Mawson and the other in Civic. The information extracted from these skimming devices was used to fraudulently obtain money from seven ATMs across Canberra.

The skimming devices were removed from the ATMs prior to police or the banks being notified of the unexpected withdrawals.

Police are reminding customers to continue to take precautions when using ATMs, and to look for any irregular, unusual or suspicious devices attached to an ATM. Customers should also use one hand to cover the other as they enter their Personal Identified Number (PIN) into the keypad.

Detective Acting Sergeant Rachel Batterham said that while there have been no further skimming offences reported since late last year, the public is urged to remain vigilant and report any ATM anomalies to their bank.

“These types of skimming offences tend to be cyclical and rely on consumer complacency, so the offender may be waiting for the level of scrutiny on ATMs to subside before resuming,” Detective Acting Sergeant Batterham said.

Police are also urging anyone who sees any suspicious activity around ATMs, such as someone manipulating the ATM, to contact their bank, then ACT Policing Operations on 131 444.

Anyone who recognises the man depicted in the CCTV footage is asked to contact Crime Stoppers on 1800 333 000, or via the website www.act.crimestoppers.com.au. Information can be provided anonymously.

That is one big ol’ melon, right there, you could probably see that head from any vantage point in the city.

I think I saw someone who looked like him at Lonsdale Street Roasters. Or was it 500 people?