Boom and bloom: nurseries rushed as Canberrans go to ground 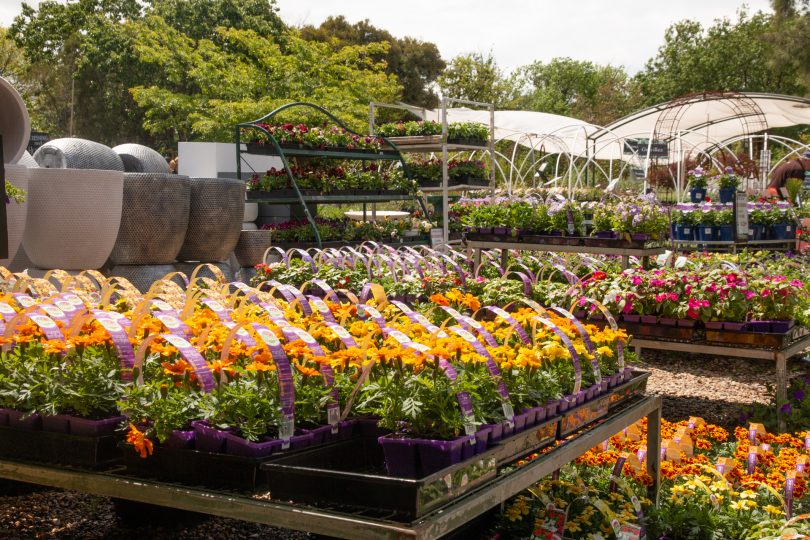 The nursery industry has boomed in the year of COVID-19. Photos: Dominic Giannini.

Canberra’s homes are awash with floral colour and it’s going to be a bumper harvest in backyards, and on balconies and decks across the capital.

After years of drought, a miserly focus on water-wise plants and an insatiable appetite for eating out, COVID-19 and La Niña have combined to sow a garden boom that has nurseries struggling to keep up with demand.

When the shutdowns hit in March, it wasn’t just the supermarket shelves cleared of stock, as people rediscovered their green thumbs and scooped up as many veggie seedlings as they could.

The once-neglected backyard vegetable garden and balcony planters were back.

Only now it’s trees, shrubs, borders and flowers as well, as restrictions forced people to turn inward and focus on the family home.

”It’s been phenomenal,” he said. ”The whole industry has been under the pump since March.

”Because no one knew how long we were going to be locked up for, how extreme it was going to be, just as people panic-bought toilet paper and tinned food, many did the same thing with veggies and fruit.

”Autumn constantly kept selling out, whether it was packeted seeds, seedlings, herbs, you name it.

”And it just has not stopped since March, to the point where now there’s very little stock available to buy unless it’s been pre-ordered, and luckily we have most of our stock pre-ordered.”

Mr Burns said most nurseries made most of their money in the spring but this year autumn sales were the equivalent of spring, winter the same as autumn and sales so far this season had been double the rate of a normal spring.

“We’re coming out of winter and stock is selling faster than the growers can grow it,” he said. 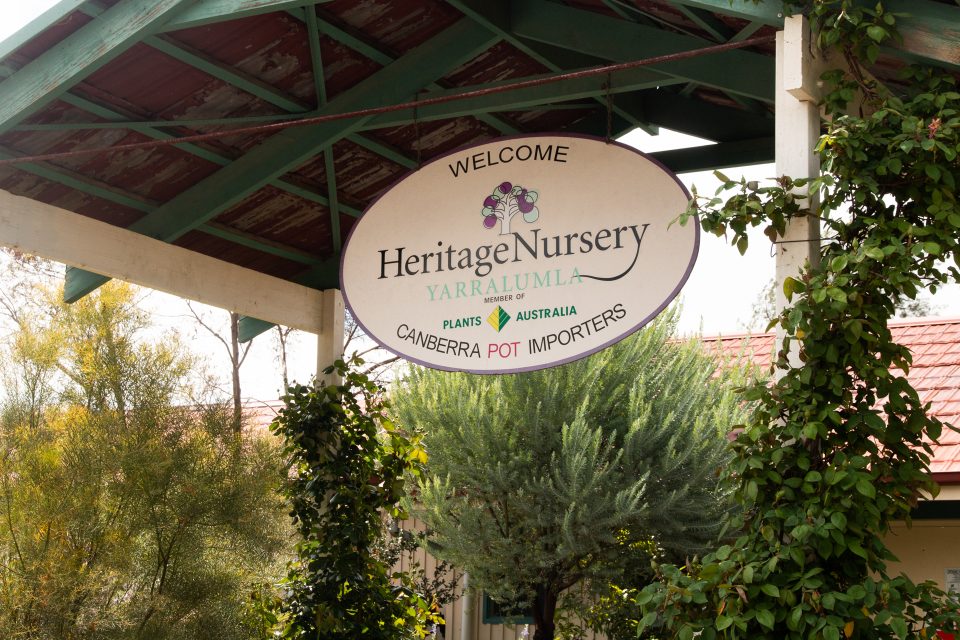 The Yarralumla Heritage Nursery has been swamped, and everything from flowers to edibles is being snapped up. 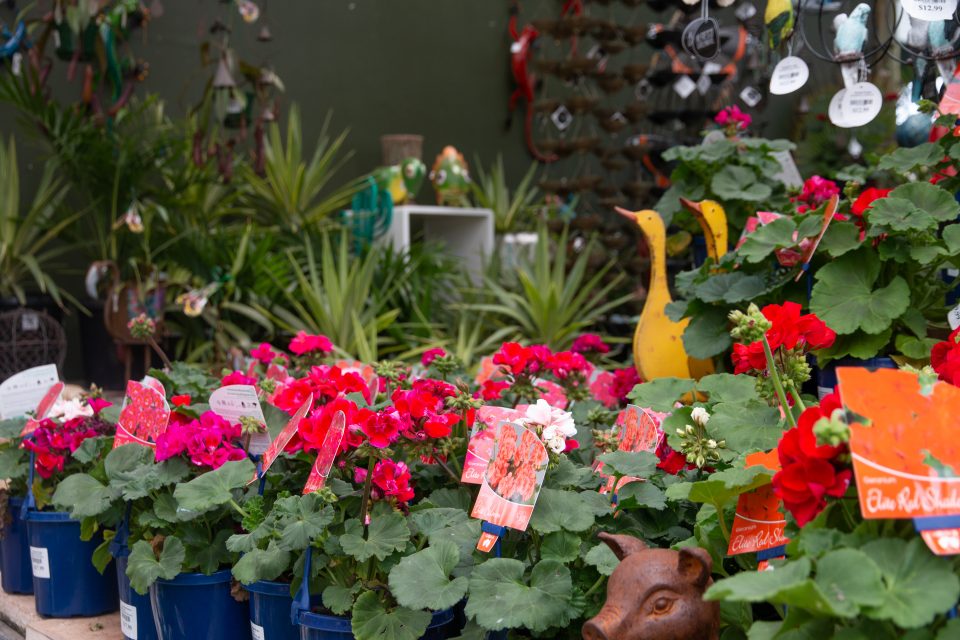 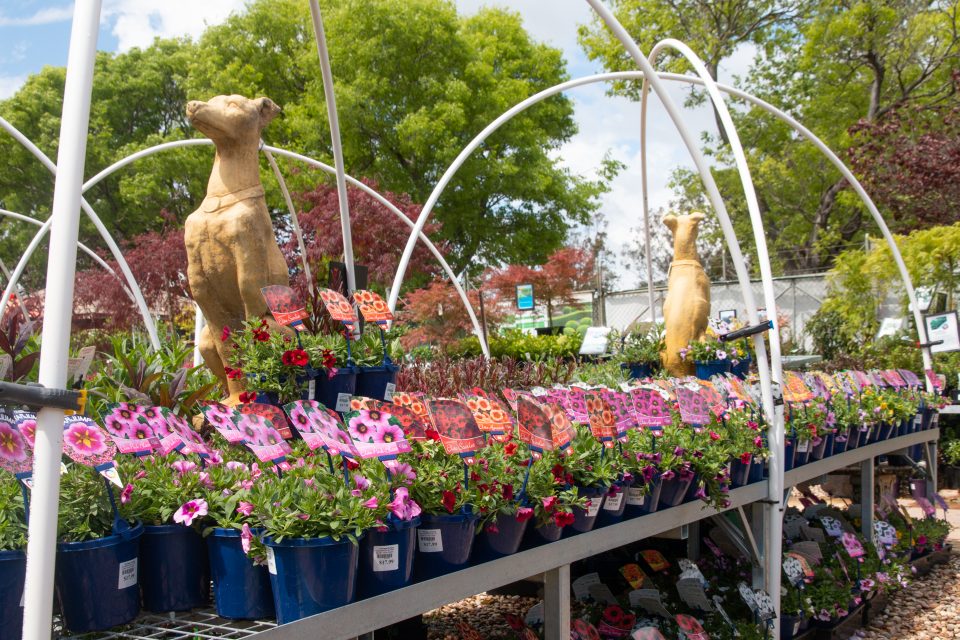 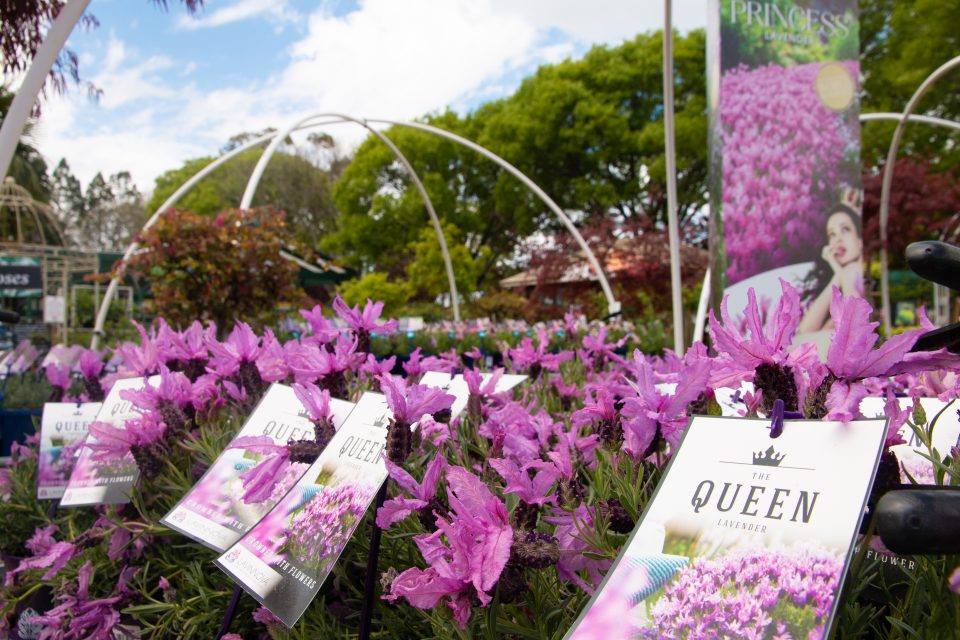 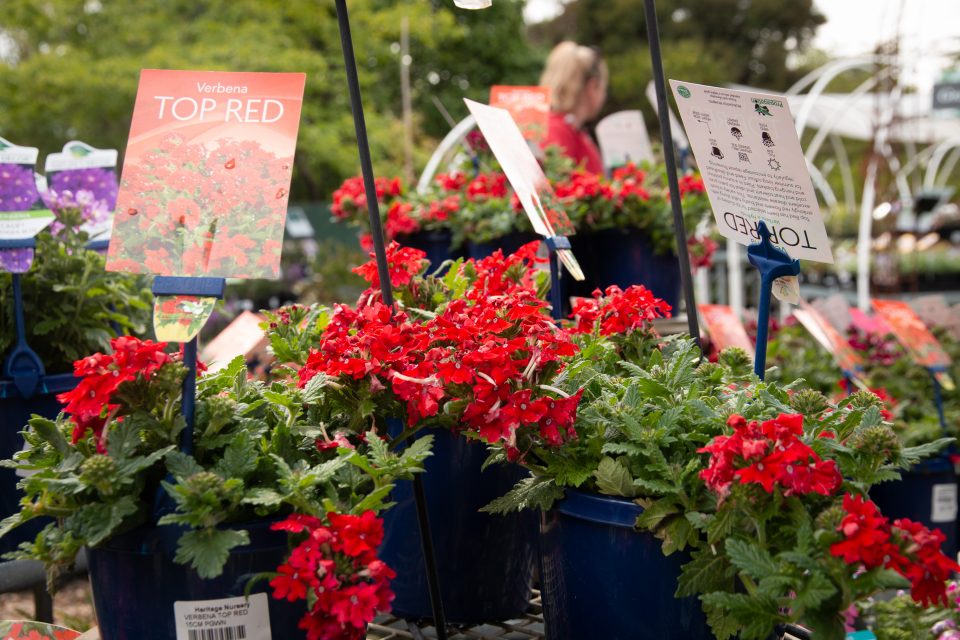 The Yarralumla Heritage Nursery has been swamped, and everything from flowers to edibles is being snapped up.

It’s happening across all lines but edibles would be at the top of the tree, whether it be vegetables, fruit trees or berries.

”Whether it’s the deciduous apples, plum and pears, cherries or citrus; blueberries, raspberries, boysenberries; or figs and pomegranates, the amount of fruit and berries is unbelievable,” Mr Burns said.

People have also had space to notice their gardens more and taken to renovating them, hunting out borders, hedges and blossom and shade trees.

”With people sitting at home and staring out from their home office to their gardens, they then think ‘I should really do something about that’,” Mr Burns said.

Perhaps with home tanks full or just tired of austere drought-proof gardens, Canberrans are splashing out on water-loving, luxuriant plants such as hydrangeas. And maybe with more rain forecast under the influence of La Niña, people are putting their faith and optimism into what is close and dear to them.

Mr Burns is unsure if the momentum will be maintained going into summer and the traditionally quieter, and hotter, months after New Year, but January should be better than 2020’s smoke-filled misery of a start.

Come November and December the focus usually shifts to Christmas shopping and last-minute preparations before the festive season, but with all this investment in house and garden and the spectre of COVID still looming, the annual exodus may be more muted this summer.

After all, if you have poured your wallet into fortifying and beautifying the castle, you may as well pull up the drawbridge and enjoy it with the rest of the clan.

I "grew" an aching back from weeding.

Notes from the Kitchen Garden: plant now to get ready for summer fruits and herbs