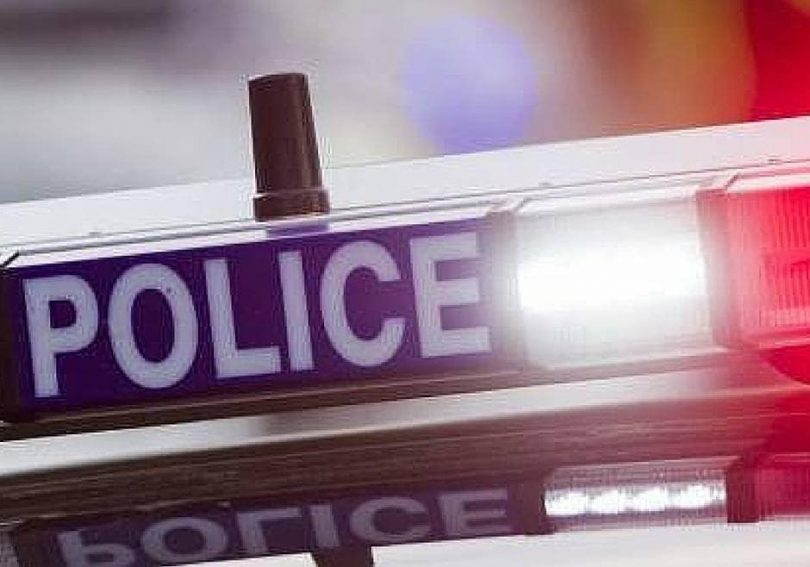 Further arrests and charges have been laid following a six-month investigation into large-scale drug supply taking in the Eurobodalla, Shoalhaven and Southern Tablelands.

About 1 pm Thursday (June 27), investigators from the Region Enforcement Squad intercepted a vehicle travelling through Bungendore and seized 34 grams of methylamphetamine, five MDMA tablets, 28 grams of cannabis and cash.

Police allege the occupants of the vehicle, a 35-year-old man and a 30-year-old woman were intending to supply the prohibited drugs.

The pair were arrested and taken to Goulburn Police Station.

A man and woman have been charged for their involvement in the death of a 56-year-old man in Bungendore.On Saturday 23 February 2019, NSW Ambulance paramedics attended a residential address at Bungendore, where they treated an unconscious man who was purported to have taken a fall. The 56-year-old man was taken to Canberra Hospital and admitted to the Intensive Care Unit. The deceased received a catastrophic brain injury from the fall and died in hospital two days later.Inquiries into the death of the man were originally conducted by officers from ACT Policing before being transferred to the NSW Police Force and Coroner. A post mortem examination revealed the deceased had suffered significant impact injuries to his head. Strike Force Kokal, led by officers from Monaro Police District, was established to investigate the circumstances of the man’s death.Police attended a residential address in Bungendore on Thursday 27 June 2019 and arrested a 21-year-old male and a 48-year-old female.Police will allege an altercation took place between the deceased and the 21-year-old man on Saturday 23 February 2019. Police will allege the 21-year-old man assaulted the 56-year-old man, which resulted in the deceased falling backwards and hitting his head. Police will also allege the 48-year-old woman, also known to the man, was aware of the involvement of the 21-year-old man and has been complicit in providing authorities with incorrect information.The 21-year-old man was charged with manslaughter. The 48-year-old female was charged with accessory after the fact of manslaughter. Both appeared at the Queanbeyan Local Court on 27 June 2019 and have been bailed refused to appear next on 3 September 2019

Following further inquiries, strike force investigators, with the assistance of officers from Monaro Police District, executed a search warrant at a home at Braidwood, about 5 pm.

Officers seized several items believed to be either stolen or the proceeds of crime, including power tools, vehicle rims, golf clubs and electronic devices.

The 30-year-old Braidwood woman was charged with seven offences including possess prohibited drug, supply prohibited drug and deal in the proceeds of crime.

Thursday’s arrests follow the arrest and charge of two men following search warrants at Nowra and Moruya on Tuesday (June 25). They remain before the courts.

Investigations under Strike Force Carex are continuing and further arrests are expected.

Jackie Fuller - 5 minutes ago
Brydie Kelly if that's your thing that's good 👍 View
Brydie Kelly - 5 hours ago
Jackie Fuller I've been to many a birthday party and had my 30th there. It was always a warm and welcoming environment. View
Alicia Conley - 7 hours ago
If they try put a maccas or KFC there I'll be protesting View
News 45

brianf - 46 minutes ago
I agree this has gone sideways but I still think the Woden extension is an expensive step backwards. All passengers from Molo... View
astro2 - 3 hours ago
Hi Chewy, a few things need clarifying here; I'll try to be brief as I think this topic has gone 'off track' from the origina... View
chewy14 - 4 hours ago
Astro, That's a gross misrepresentation. "Current R4 doesn’t have this." How exactly will those redirects benefit? The ligh... View
Opinion 57

Juz Hawke - 1 hour ago
OMG Kylie Green it's happening again 🙄 View
Juz Hawke - 1 hour ago
Jason O'brien okay thanks for the feedback on my opinion 👍🏻 I just liked the way the article was written. View
Oscar Mike - 2 hours ago
If you look at the data you would be not taking the experimental gene therapy. The conspiring occurred last decade, now they... View
News 2

Tom Worthington - 1 hour ago
ANU, University of Canberra, and other Australian unis, now offer a large number of undergraduate and postgraduate certificat... View
Tom Worthington - 3 hours ago
Vocational institutions also provide a way to get a qualification with a minimum of study. The staff at CIT helped me documen... View
News 26

@The_RiotACT @The_RiotACT
ACT Policing, NSW Police and the ADF will be undertaking joint border compliance activities over the school holidays. Yesterday, 4301 vehicles were stopped at major border crossings to the ACT https://t.co/yJEiPJLJfk (27 minutes ago)