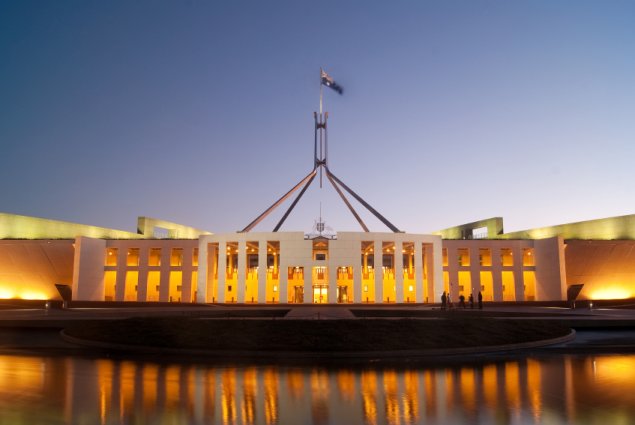 The Turnbull Government resisted an election-eve pork barrel, opting instead for a modest suite of budget measures geared to avoid antagonising voters ahead of the July 2 poll.

But he told parliament on Tuesday night it was not the time to be “splashing money around” given the fragile state of the global economy.

– Tax cuts for small business. Rate down one percentage point to 27.5%. Turnover threshold up from $2m to $10m.

– Tobacco excise to increase in four increments of 12.5%, raising $4.7bn over four years.

Acton - 2 hours ago
In the Canberra Times today Rattenbury says he sees Covid as an opportunity to implement more Greens policies. He does not wa... View
thebadtouch - 19 hours ago
https://citynews.com.au/2020/trees-act-greens-throw-stones-at-themselves/ View
News 44

chewy14 - 3 hours ago
Capital Retro, Firstly, most of the interest rate cuts happened well before the current crisis, so you can't just claim your... View
Brenton Higgins - 4 hours ago
Joshua we’ve had two elections on that already. Canberra decided. View
Jayne Denise - 5 hours ago
Sean Bishop I am a reformed anti-tramer. Northborne is so good now with less cars and less buses. 👌Coincidentally, I work... View
Opinion 7

Stephen Esdaile - 15 hours ago
Can't vote Liberal, not voting Labor or Green. Looking at what the progressive are offering.... View
Frank Koch - 18 hours ago
Phillip Business Community well said View
Martin Miller - 20 hours ago
Charny Barney no 'whackadoodle ideas here . He's just plain arrogant to those who disagree with him. There is no real consult... View
Opinion 1

@The_RiotACT @The_RiotACT
Canberra's leading training institutions and employers have been recognised at the ACT Training Awards. @CommsatWork took out the ACT Large Employer of the Year award for the second year running https://t.co/m784tqDCo0 (22 minutes ago)