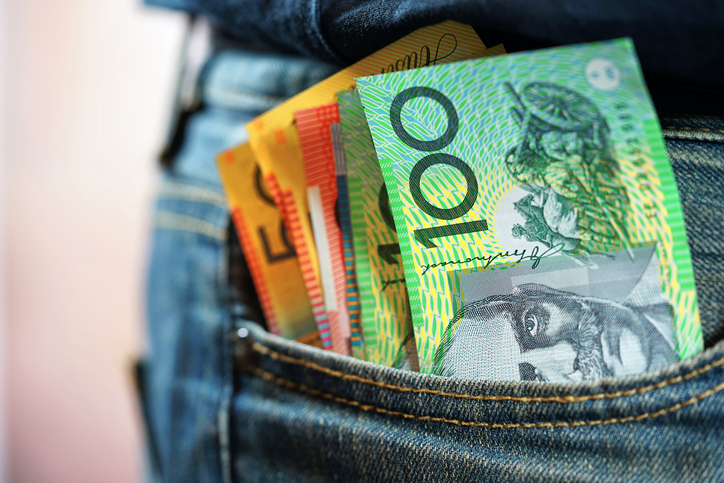 While the devil is in the detail the ACT budget is bland enough for most Canberrans. The area of concern lies in rising taxes, fees and charges.

There is an argument Canberra cannot maintain its lifestyle, often the envy of elsewhere in Australia (and despite local complaints the standard is falling), without our citizens paying for it.

Perhaps to reflect this the government has increased house rates by 7 percent and units by 20 percent, substantially raised existing land tax, car registration (5 percent) and parking fines (6 percent). The emergency services levy rises by $42 and the domestic violence (named family safety) levy remains at $30 per household.

Discount for paying rates early falls to one percent and electricity and gas prices – not directly government controlled but influential costs – up 10.9 and 4.1 percent respectively.

To compensate the ACT government has extended land tax to vacant private housing and has reduced stamp duty for new property buyers.

Such financial benevolence will not see the Treasury out of pocket however, with all the extra charges passed on to the new homeowners, new leasees and, no doubt, private tenants.

The ACT government to the disappointment of the welfare sector did not extend its bounty to those on low incomes or the poor, about 28,000 people in Canberra. The rest of us can be grateful for once that ideological hang-ups did not influence budget preparations and there were no expensive discounts for driver’s licences, car rego or fines for the financially disadvantaged, with such reductions limited to those existing officially recognised by government authorisations.

Prime among these are two levy’s which apply to all ACT ratepayers: the emergency services levy which rises to $294 and the family safety levy which remains at $30 for 2017-18.

However Canberra’s 11,000 public housing properties are exempt from these charges, presumably because their tenants are not subject to the outcomes the levy’s cover?

The argument the government (us) is charging itself or the 2006 legislation that limits public housing tenants rent to 25 percent of income is not valid because these charges are a levy not increased rental charges. (Incidentally, note another Orwellian Newspeak of “family safety” rather than domestic violence now identifying the $30 levy).

The 2017-18 budget allocates $30 million for new public housing which will accommodate those displaced from Northbourne Avenue. However Canberra’s population is expected to grow by about 6,000 per annum and some of these will become public housing tenants. Also there is currently a waitlist of about 1,800 for such accommodation. If and when these people also are housed, and this could be sooner rather than later if renovated public properties become available, they too will be exempt and their levy costs will fall upon ACT ratepayers. At present, based upon 11,000 public housing properties this amount is over $3 million.

For ordinary private households struggling with high mortgage payments and cost of living expenses are these exemptions fair?

The key issue is that Andrew Barr continues to hike up taxes and charges on the poor, but provide the bigger tax deductions to wealthy Canberrans.

The more expensive the house you buy, the bigger the Stamp Duty reduction you receive.
The reduction in Insurance policy taxes helps rich people reduce the price they pay for expensive Insurance, but there is little tax reduction for poorer people with low insurance payments (who unfortunately are often under insured and occasionally completely un-insured).

This Labor government has totally abandoned it’s traditional Working Class supporters in Tuggeranong and West Belconnen, to target their funding and infrastructure investment to the areas of Canberra that will help them win elections.

I have to wholeheartedly agree with dungfungus – “They [the politicians] have done their homework and know where the money is and how to extract it”.

As Greg has stated “Prime among these are two levy’s which apply to all ACT ratepayers: the emergency services levy which rises to $294 and the family safety levy…….”

Most people in Canberra do not realise the government is double/triple dipping ratepayers, business owners, car users & private health insurance for the costs of supplying ambulance services to the territory. We are charged multiple times before we need an ambulance and then slugged again after we phone for an ambulance through various fees and levies. Some are directly identified as ambulance fees and others are a component of emergency services levies.

A Fire/Emergency Services levy on residential rates – $294 pa (after July) or as a percentage on commercial rates which can equal many hundreds of dollars.

A Road Rescue fee for fire/ambulance on each car registration – $25.40 pa. Multiply x number of cars in family and/or business

If you need an ambulance and you are not a pension card holder (free), a student at school (free), injured at a road accident (free) and do not have health insurance, then you will be charged an additional $918 for emergency transport or $637 for treatment without transport.

For comparison, the South Australian Ambulance Service charges $158.00 pa for full family cover. Add it all up and remember the fees and levies are increasing annually. How many times and how much in total are you and your family members contributing towards ambulance every year? The ACT Government certainly knows.

They have done their homework and know where the money is and how to extract it.

The only winners are pensioners living in public housing with a solar-powered caravan.