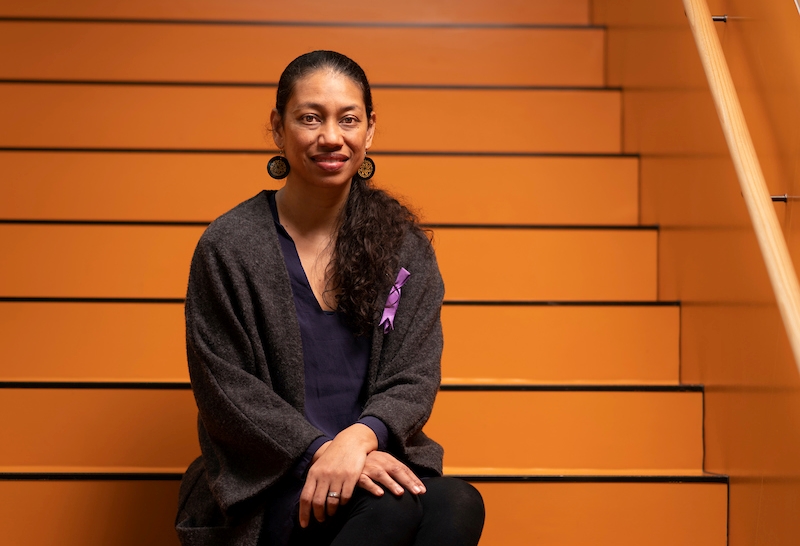 Katerina Teaiwa was born and raised in Fiji before moving to the University of California for her undergraduate degree. Her sister was already studying there so it seemed a straightforward path to follow. But it was here she spotted the gaping chasm between the West’s understanding of the Pacific islands and the reality of life in the Pacific islands and knew what she had to do.

Fast forward to today and Katerina, now a professor, has been named the 2021 Australian University Teacher of the Year for her visionary approach to teaching and mentoring students in Pacific studies at the Australian National University (ANU).

Awarded by Universities Australia, the accolade celebrates the work of some of the nation’s best university educators. Katerina has taught Pacific studies for more than 20 years at the ANU College of Asia and the Pacific.

“Even if they have neighbours or friends or schoolmates who are from the Pacific, most people in Australia seem to think, ‘Oh, that’s where all those rugby players come from’,” she says. 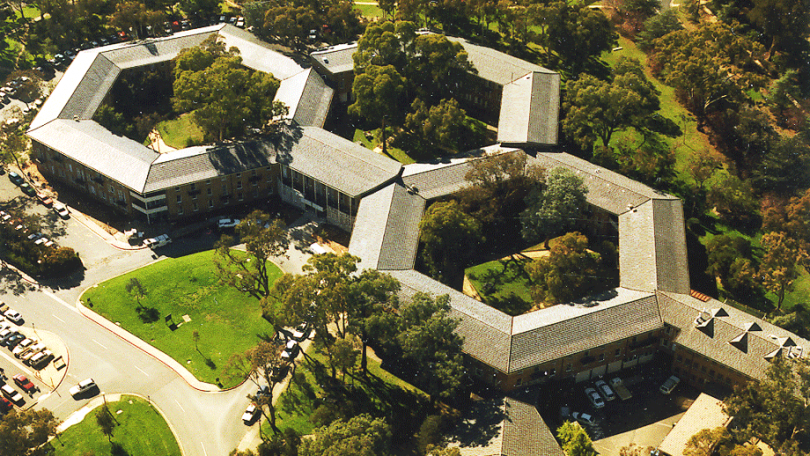 The ANU College of Asia and the Pacific. Photo: ANU.

“They certainly don’t know that there are thousands of islands, 25 nations, states and territories, almost nine million people in Papua New Guinea alone and that the Pacific is one-third of the whole planet. It’s actually huge.

“That’s how I became passionate about teaching others [about the Pacific], because I think that, other than going for a holiday or hearing the government announce its aid and development budget or people in the media talking about some disaster somewhere, people don’t really engage with or understand the Pacific.”

Teaiwa is of Banaban, I-Kiribati and African-American heritage and is the first Indigenous female from the Pacific to become a professor at ANU.

With a background in dance and visual arts, her teaching methods have been described as creative, unique and meaningful and include experiences such as embarking on a metaphorical voyage in a canoe to gain a sense of the Pacific’s vast and diverse cultural dimensions.

“I’m a very visual person, so I don’t know if I’ve ever written notes for a class and I’ve been teaching for 20 years,” she says.

“I get my students to stand up and move around. In one of my classes, I teach them a very specific dance from the Pacific and they have to sing the lyrics as well.

“A lot of people travel into the Pacific with the quite stereotypical ideas of paradise and dancing natives. They go to watch Pacific people dance. It’s part of the whole tourism industry. But I expect Australians to not just stare at it from the outside, but join in and understand the movements. This deepens your ability to have connection and empathy with the Pacific.” 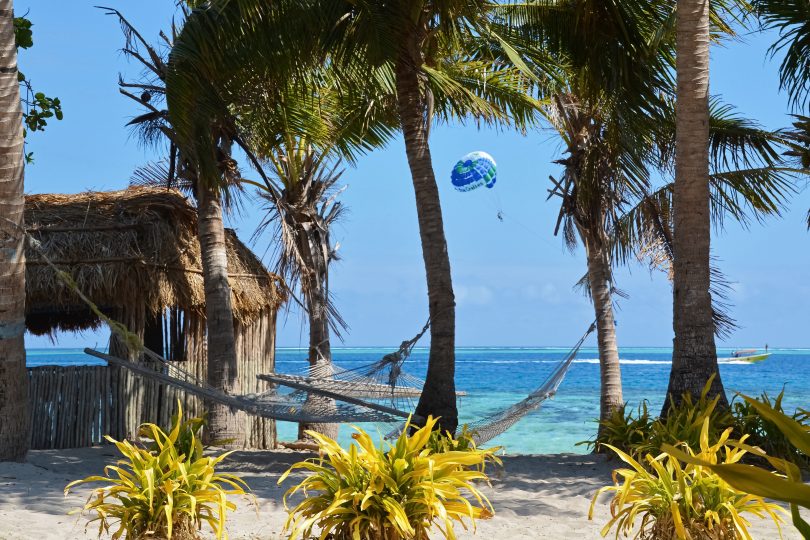 How the Pacific appears in our dreams. Photo: Jeremy Bezanger.

However, Katerina says while the metaphoric canoes and embodied teaching are highly compelling for students, nothing beats travelling to the Pacific.

“We continually partner with universities, colleges, arts councils, non-governmental or intergovernmental organisations and communities in the Pacific and provide opportunities for students to represent the best of Australia while listening to and learning from Pacific peoples.”

Katerina says the deep and practical knowledge of the Pacific gives students an edge when it comes time for a job interview.

“It can be quite hard to distinguish people who come from the dominant disciplines,” she says. “But if you do Pacific studies, you are quite valuable to a lot of different government programs, departments, international organisations and regional organisations.”

READ ALSO ‘I weeped and worried’: local MLA’s week-long wait to hear from family in Tonga

She says she was surprised, but thrilled to receive an award that recognises her teaching contribution at ANU.

“I think the assessors found the benefits of Pacific studies really convincing, relevant and apt, especially for Australia right now, when there’s a whole seasonal worker program out there to solve labour shortages, built on using workers from the Pacific,” she says.

Katerina’s vision is to see Pacific studies taught at every level of education from primary school right through.

“I urge people to actually value the kinds of knowledge and history that Pacific people already have and not treat them as people in deficit who are grateful to get a job anywhere.” 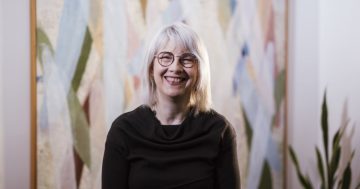 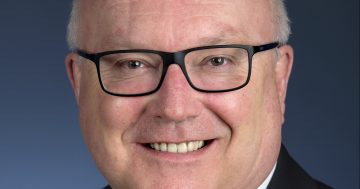