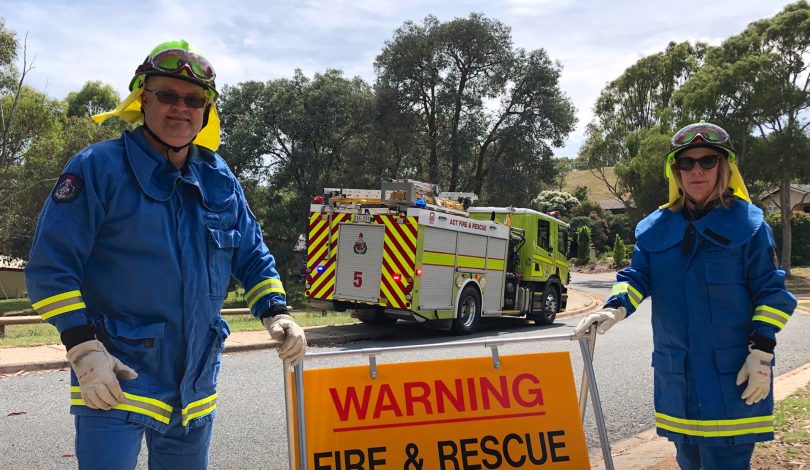 Canberra is well placed to contain bushfire threats for the impending 2021-2022 bushfire season according to the person at the forefront of reassigning the ACT’s bushfire management zones.

Residents who back onto new buffer zones will have noticed firefighters and ACT Government staff doing prescribed burns and slashing large swathes of land to manage what the ACT Emergency Services Agency’s (ESA) director of risk and planning, Scott Seymour, said is “the ACT’s unique interface where the potential for a bushfire to approach is very real”.

The aftermath of the deadly bushfire that devastated much of Canberra on 18 January, 2003, and the more recent Orroral Valley bushfire in January-February 2020 are still fresh in the minds of planners during what is known as the ‘off-season’ for bushfires.

However, Mr Seymour says there is never a time to be complacent with bushfire management in what has now become a collective effort between government agencies and the community to manage bushfire risk.

“Our best protection from bushfires is coming from everybody playing their part, particularly in that residential space where people are really beginning to build their own personal resilience,” he tells Region Media. 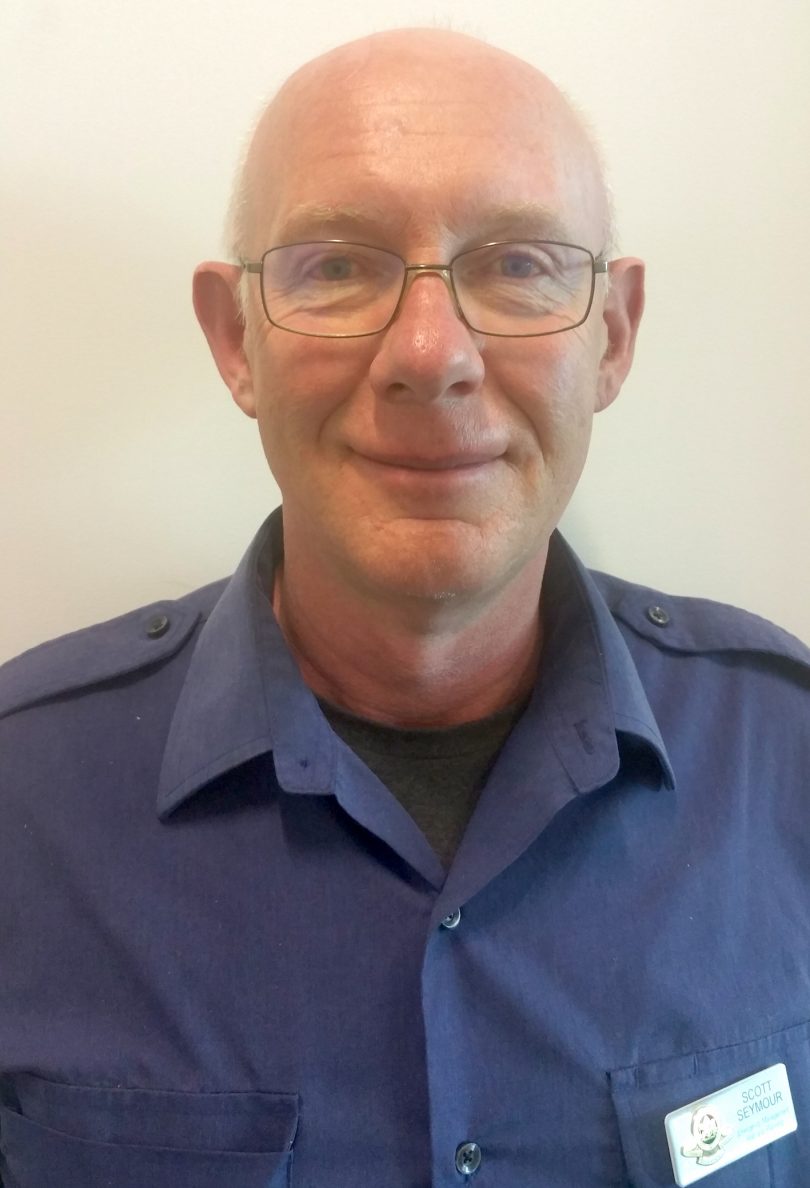 Legislation enacted after the 2004 bushfire means rural landowners must identify specific areas of risk, but a number of agencies within the ACT have taken steps to mitigate the bushfire risks in all of Canberra’s suburban areas where inner and outer asset protection zones have now been identified.

There are also specific plans for areas of Canberra where there is a greater fuel load, including new suburbs such as Whitlam in the Molonglo Valley, west of the National Arboretum. Central areas such as Black Mountain, O’Connor Ridge and the pine plantation at Isaacs clearly identified asset protection zones.

In the suburbs, the ESA has deployed community fire units in blue to help with the ongoing education campaign via door knocking and face-to-face community information sessions for residents whose houses may back onto a reserve, for example.

Recent amendments to the ACT’s bushfire management zones mean the area from your back fence could become part of a buffer zone in the event of a serious bushfire.

“We’re always looking at maintaining the best protection we can against the threat of bushfire,” says Mr Seymour. “We’re very well positioned coming into the 2021-2022 season and there’s been a lot of strategic management of land around the urban interface.

“Areas that may have seen fuel reduction once or twice a year are being done five or six times a year. It’s meant we’ve all had to increase the intensity of our workload, which is a real collective between all of government.”

Teams have also been working with environmental and cultural groups to learn how to protect threatened animals and plants, which includes using grazing animals and Canberra’s healthy population of kangaroos to manage vegetation.

These measures come as the ESA has revised its bushfire prone zones due to a number of changes in the environment such as forest and grassland woven through Canberra’s urban areas which are regenerating from the 2020 bushfire season.

ESA Commissioner Georgeina Whelan said the moves are part of the draft Regional Fire Management Plan, which Canberrans are being asked to comment on before 7 May. The 10-year plan will be released in July 2021.

“The asset protection zones are largely within and around the city, providing a defendable space to allow residents and firefighters a degree of safety before, during and after a bushfire,” said Commissioner Whelan.

“The strategic firefighting protection zones help reduce the intensity and spread of fires across large areas of landscape and include easy access points such as fire trails, roads and creeks.” 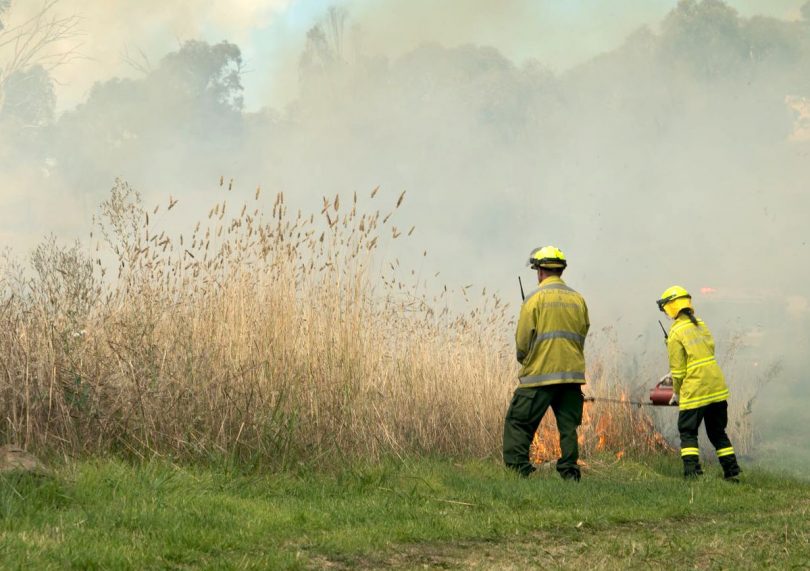 Mr Seymour said there is more than 4500 hectares of land in the ACT’s inner and outer bushfire protection zones that he assures will protect the community from flames impacting homes and properties.

“There’s a lot more transparency as to how the government is managing the bushfire risk,” he said. “We’re doing things such as digital modelling which has helped us really manage the fuel loads in our urban spaces.

“We’ve been talking to homeowners and asking them to meet similar standards we’ve set ourselves by having things such as bushfire survival plans, and doing regular maintenance in their yards by clearing leaves from their gutters and not leaving fuel lying around.

“This has been a learning process for all of us and there’s always more to do, but we’ve now got some really robust measures in place to protect people from a bushfire.”

The risk in the coming bushfire season will be from grassfires, not bushfires.