Capital cities share the best of both at NewActon 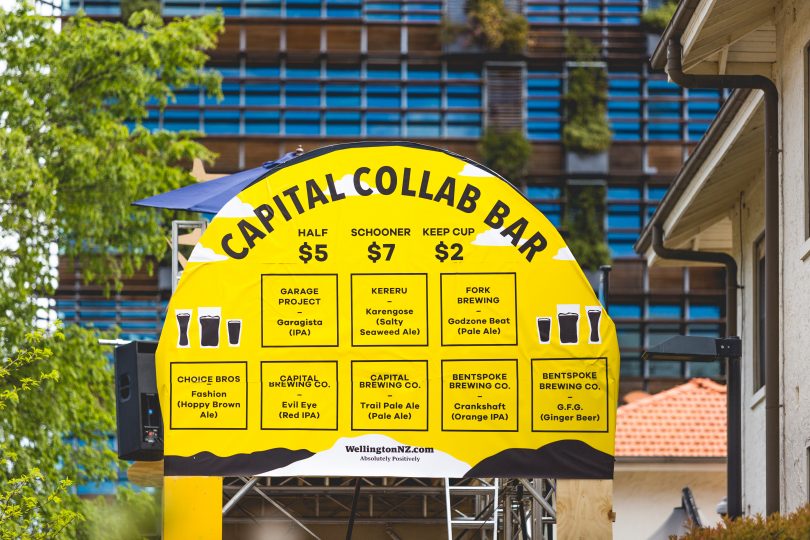 Aussies and New Zealanders put aside their rugby rivalries on Saturday to celebrate the unique relationship between our capital cities, when Wellingtonnz.com and NewActon Precinct teamed up to present Capital Collab: A Taste of Two Cities, in NewActon.

They collaborated on barbecues, street food, beer and fine reds in a cultural tribute to the two capitals. 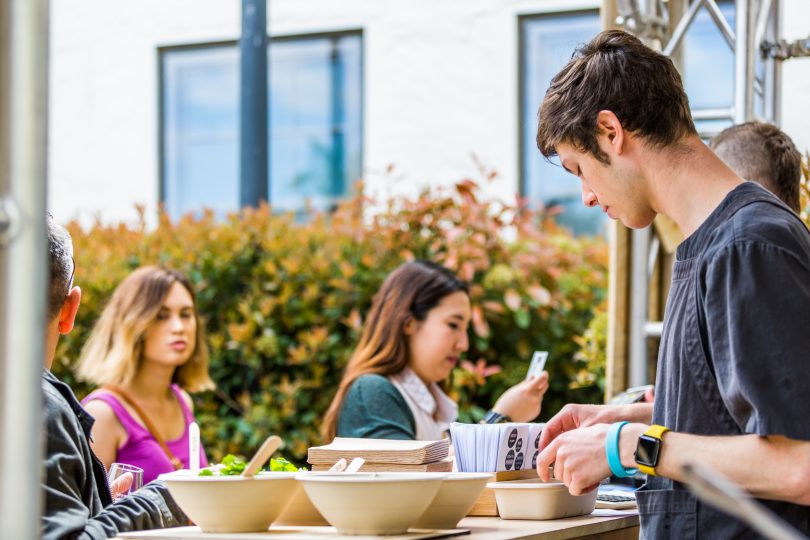 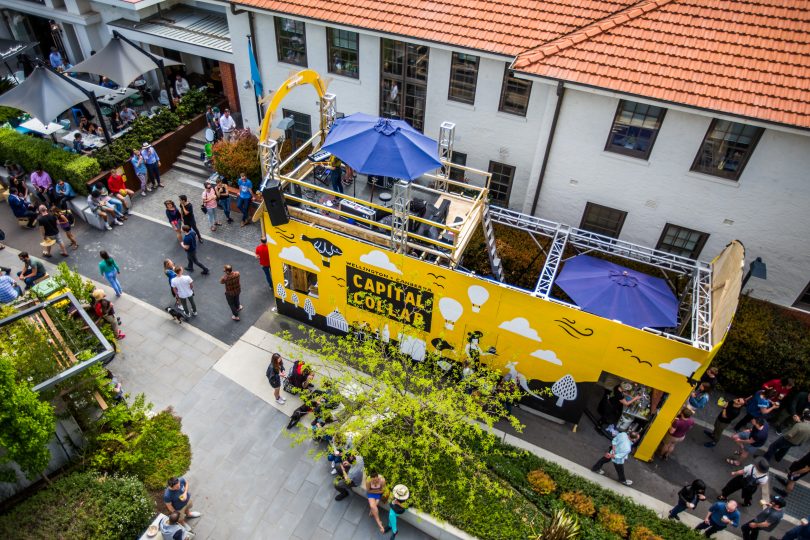 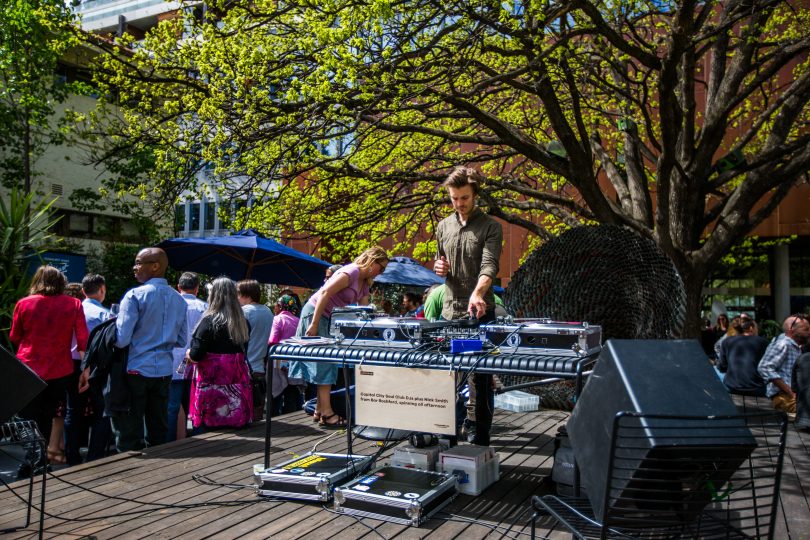 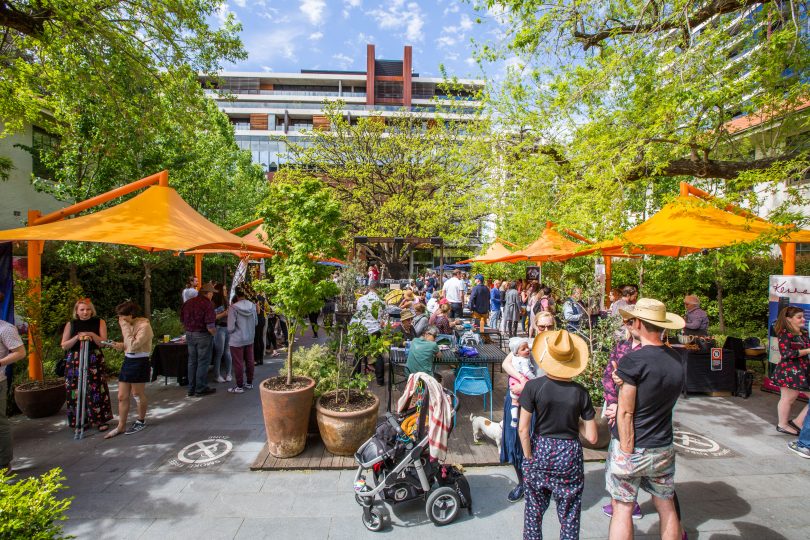 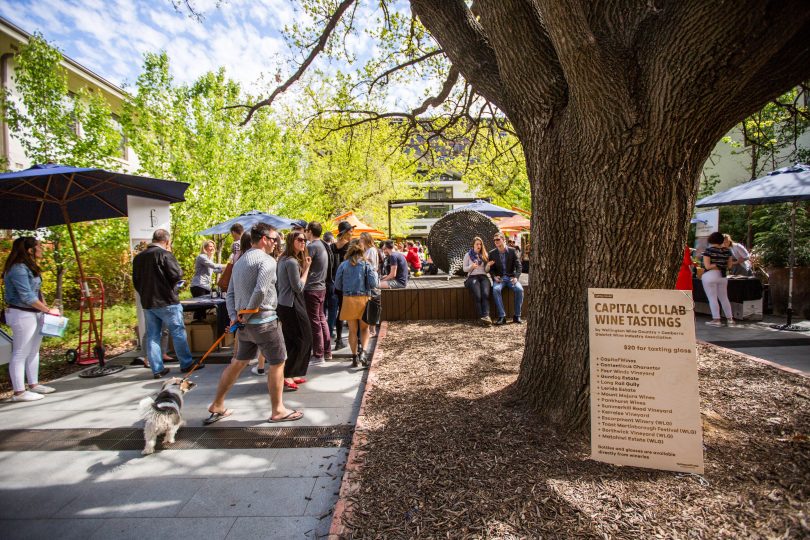 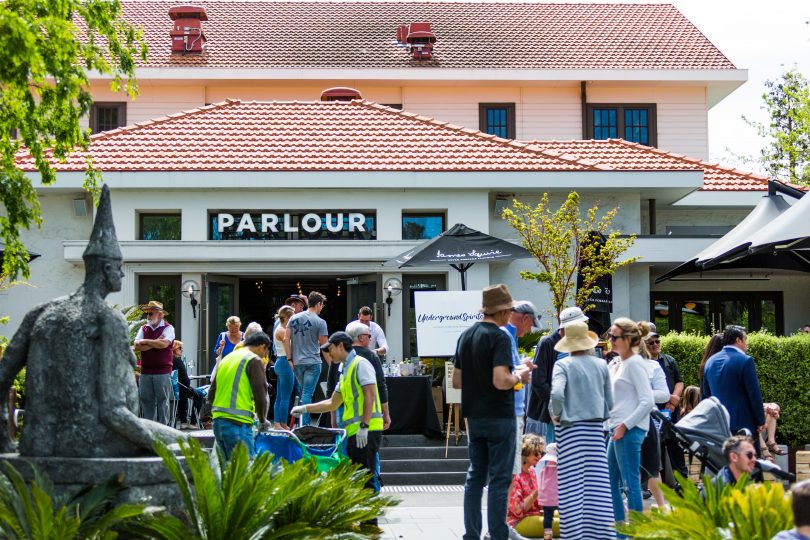 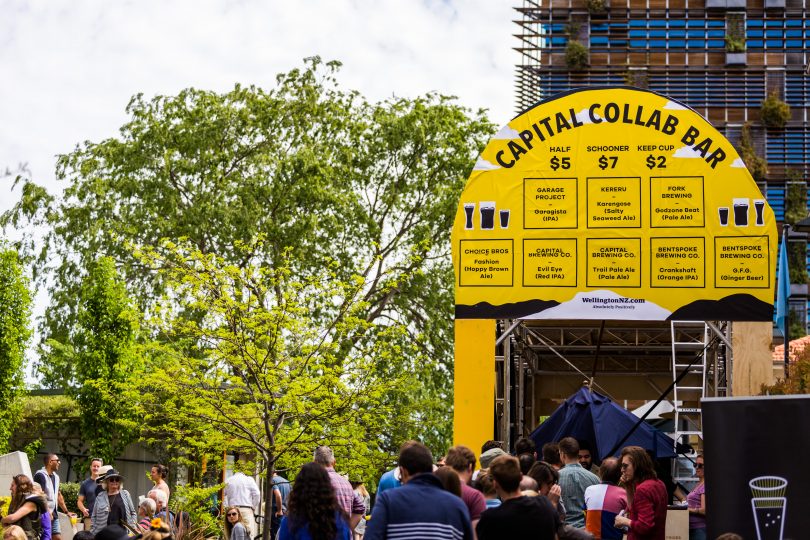 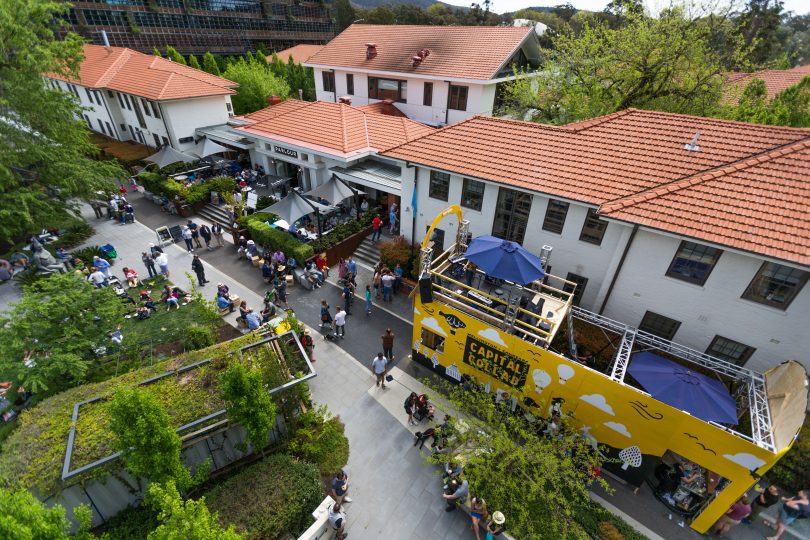 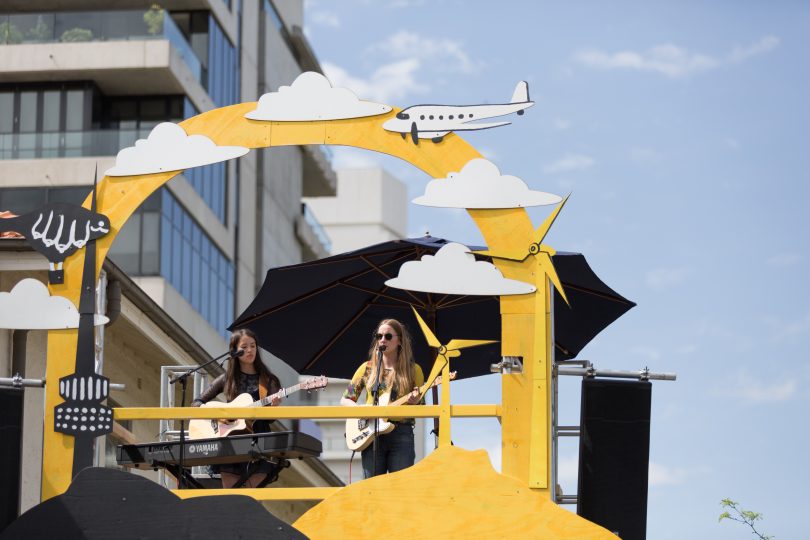 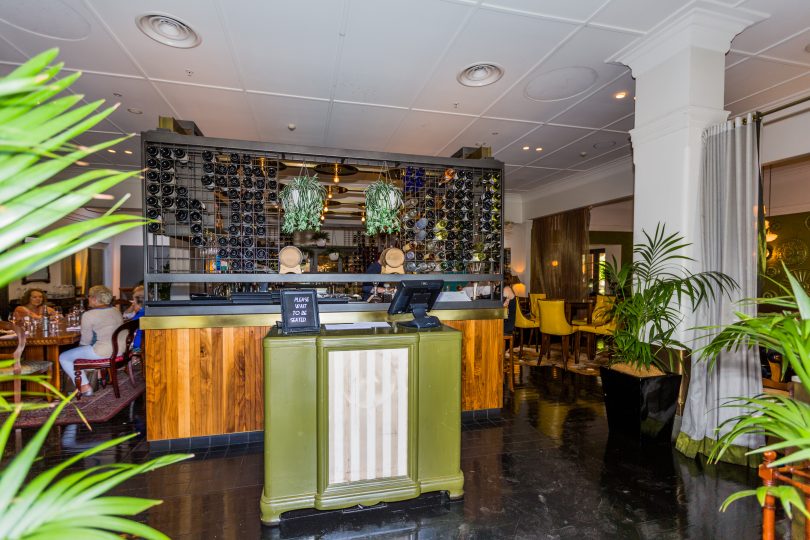 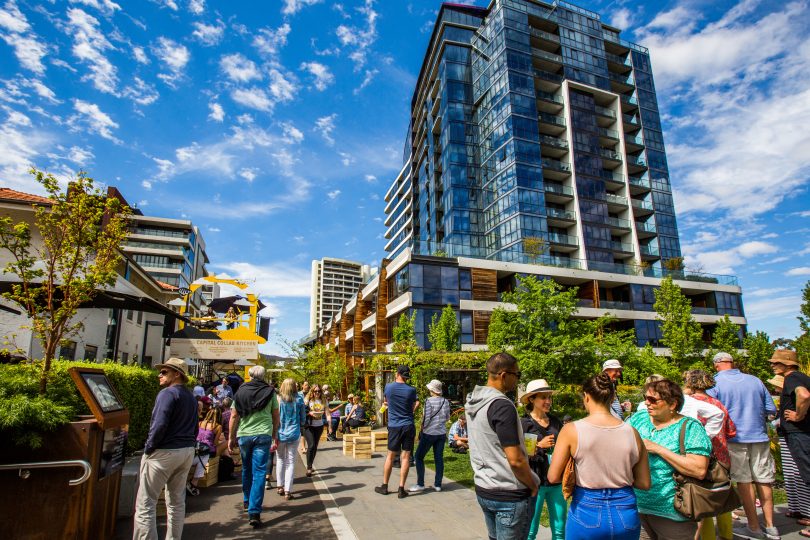 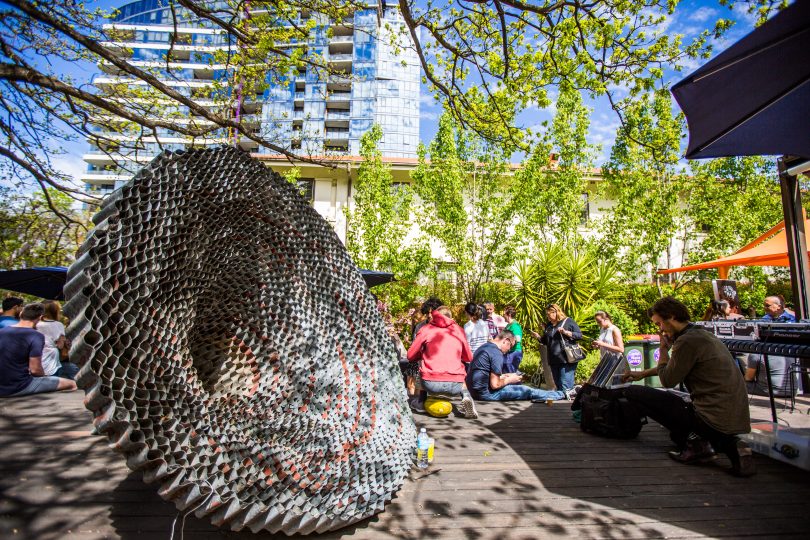 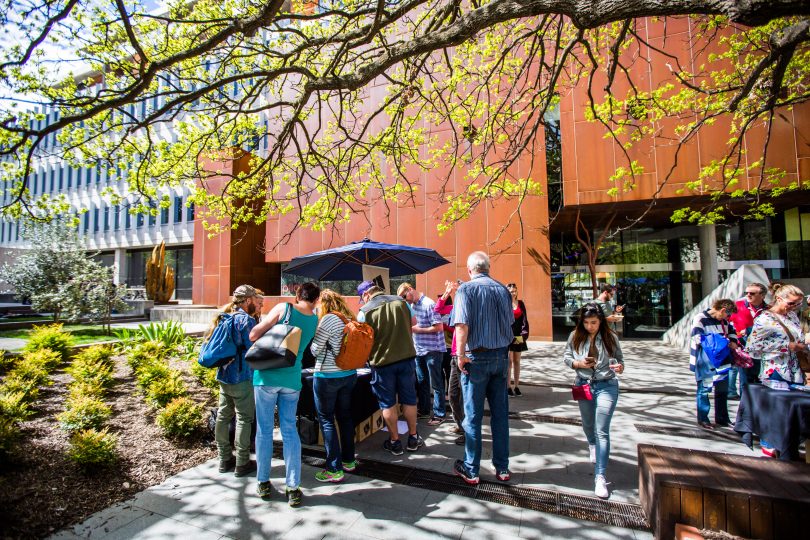 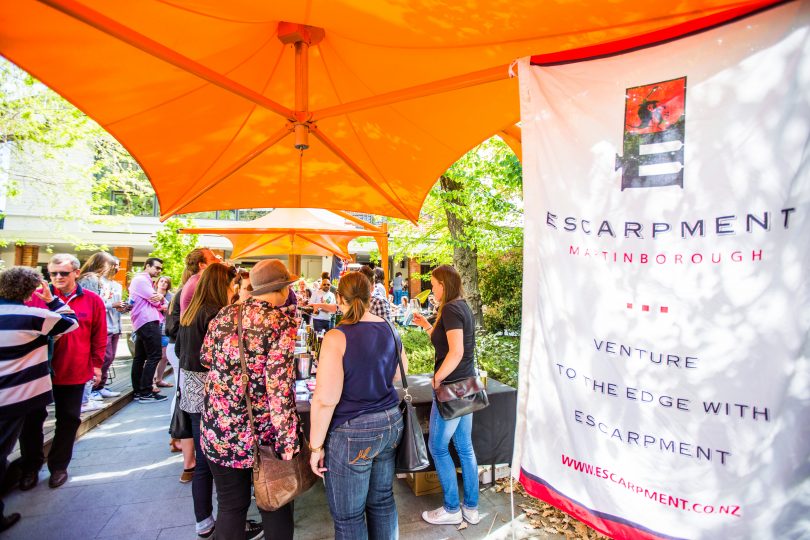 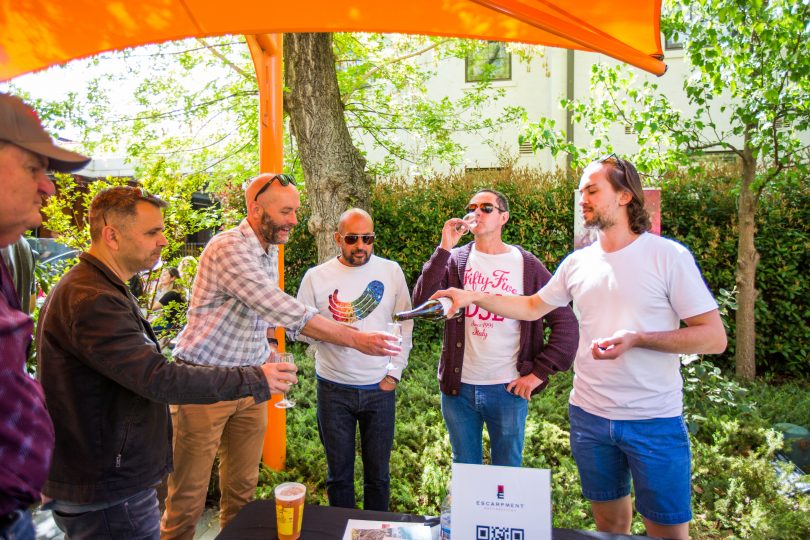 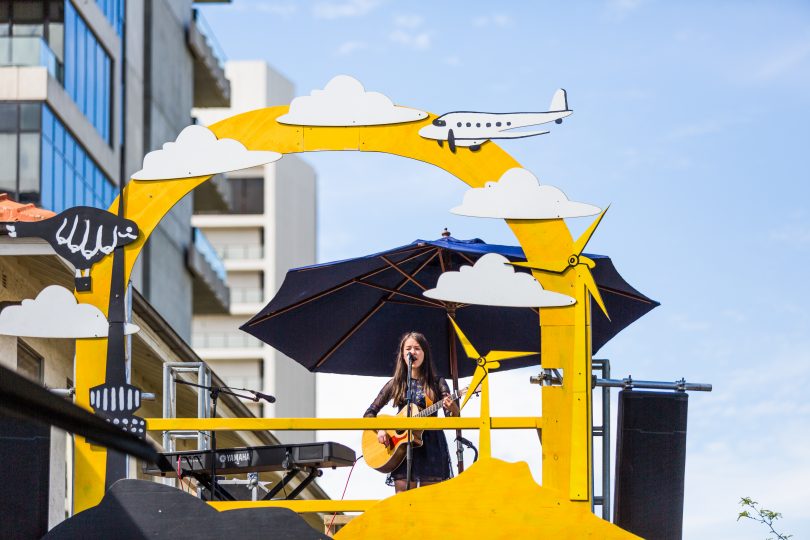 Anthony Fleming - 2 minutes ago
You have NPD. Enjoy.... View
Business 15

Paul Conn - 37 minutes ago
Glenys is a great manager and one of the nicest senior colleagues I ever had the fairly brief pleasure to work with. View
Deborah Gale - 1 hour ago
A great boss and a nice lady. View
Karen Baldwin - 5 hours ago
Tania Parkes yep, me too View
Lifestyle 22

Sean McGrath - 1 hour ago
They are a gimmick and will 66 soon vanish like a Footsal pad. View
Arleen Stark - 5 hours ago
Considering the lonely scooter I see every day abandoned all over the city, I reckon it would take days, not hours, to find t... View
Teagan Erin - 15 hours ago
Shelby inside anu residences 😂😂 View
Opinion 96

@The_RiotACT @The_RiotACT
Canberra's rock band Hands Like Houses is breaking free of their four walls for a national tour. We caught up with them on the road this week https://t.co/ojiymijMfp (35 minutes ago)