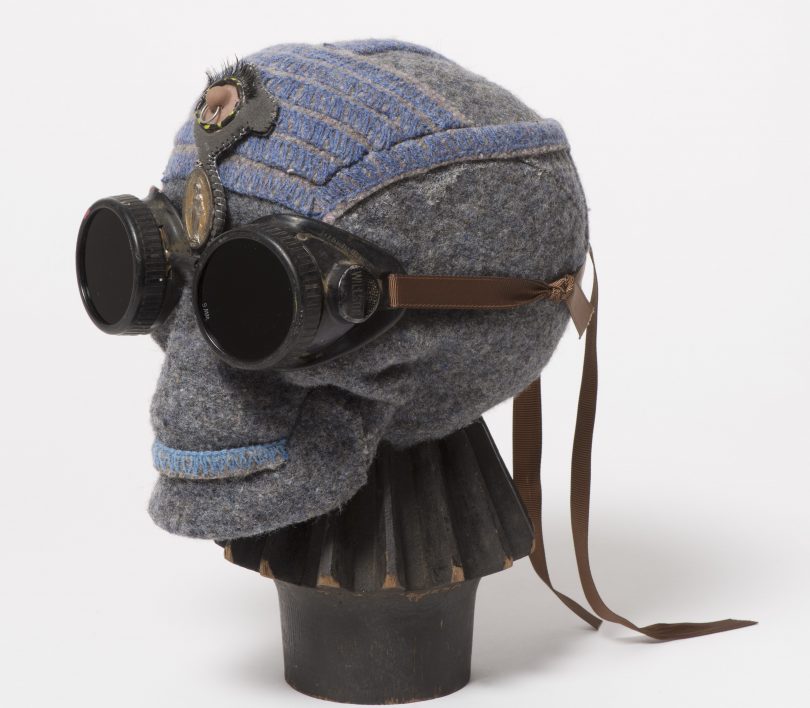 It all began with wildly enjoyable balls (and dancing on tables), but the Capital Arts Patrons’ Organisation (or CAPO, as it’s better known) has grown over more than 30 years into one of the keystones of Canberra’s arts world.

The first fundraisers were the aforementioned balls. Since then, CAPO’s annual art auction has evolved into a fixture on the capital’s creative calendar. 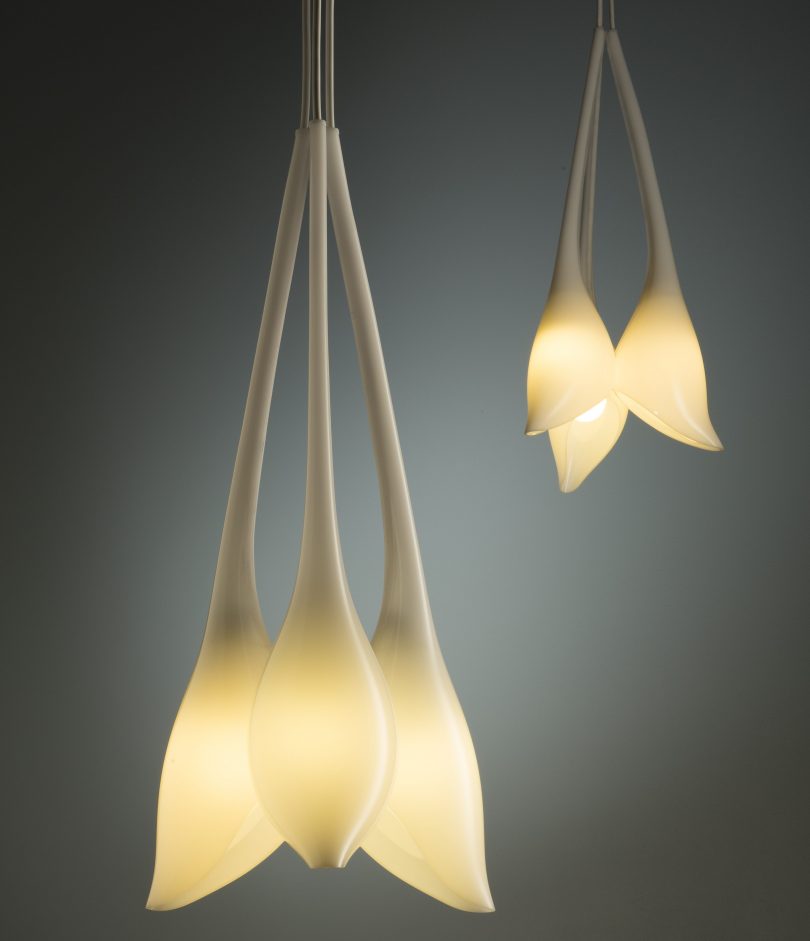 “We’ve become a vehicle for businesses and fundraising to be able to easily direct funds that they might want to donate in such a way that it will bring the most value.

“We’ve been doing it for 30-plus years and that means there is a track record of support.”

This year, though, the CAPO train came close to being derailed. COVID-19 had a dramatic and immediate effect on the arts community, creating mayhem as artists lost exhibitions, events and gigs that had been planned for years.

The CAPO board decided to suspend their annual auction this year due to the pressures artists were experiencing, but they’ve announced their intention to support a grants round, followed by a CAPO awards night on 7 November.

“Once we realised that the logistics of running an auction would throw up so many hurdles, it was easier to give it a rest this year,” says Neil. “Artists have been thrown pillar to post and have spent much of the year donating to good causes themselves.” 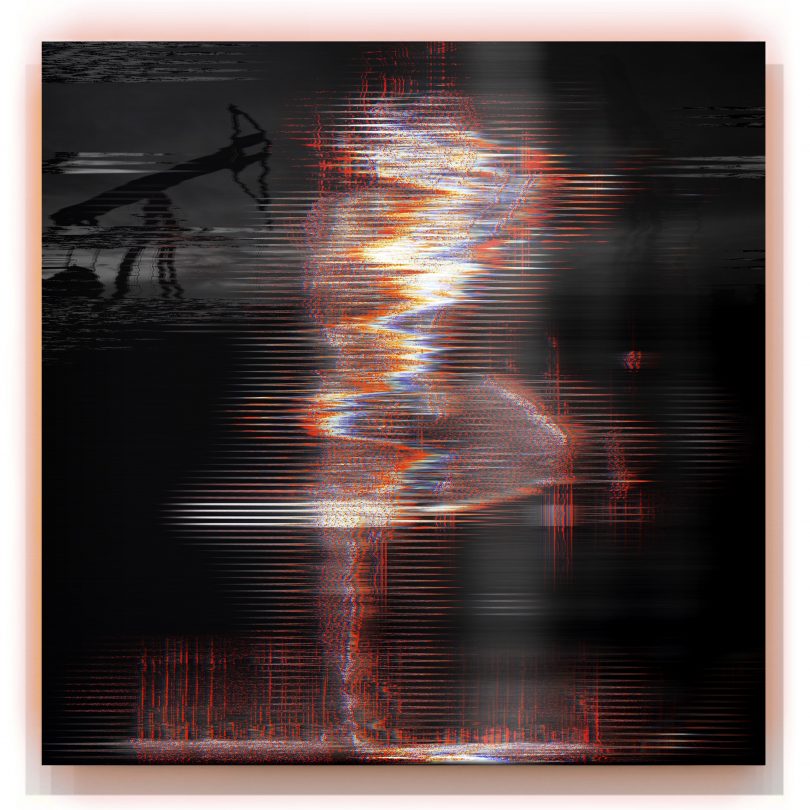 ‘Hold the Tide’ 2018, pigment and enamel on aluminium, Alexander Boynes.

Where they’ve been fortunate is in the ongoing community support for the CAPO cause, in the form of cash and in-kind donations from many businesses. That will help fund the grants and awards.

“In a good year, we raise $60,000 from a mixture of fundraising including donations, our auction, tickets and art sales. That enables us to have a CAPO fellow every year, chosen on the basis of artistic merit and their body of work,” Neil says.

“The idea is that the fellow will produce a body of work to grow their practice and move into a different space”.

CAPO began with a group of local entrepreneurs and enthusiasts, thinking about opportunities to raise funds for local artists and have fun at the same time. The original model came from a similar event held at the time in Chicago, but the organisation now believes their community fellowship fund-raising model, which has disbursed over $2.5 million, is unique.

“We think CAPO has been successful here because the arts community is cohesive”, says Neil. “Everyone knows each other well and in Canberra nothing is that far apart, so people are very supportive of each other.”

Fifteen awards will be presented this year, ranging from the $4000 Rosalie Gascoigne Memorial Award through performer awards, others for creative writing, and prizes that recognise mid-career and emerging artists.

Several new COVID-19 Materials Grants worth $500 each will also be presented. In light of the critical need to provide funding as soon as possible, Neil says these grants will be released to successful applicants as soon as funding decisions are made.

Grant applications opened on 31 July. The Materials Grants Applications close on 31 August, and the Grants Round for CAPO Awards closes on 30 September.

For a comprehensive list of awards and details on how the funding is being made available, visit the CAPO website.

HiddenDragon - 8 hours ago
Much of the progressive agenda being pursued by the ACT government is fairly standard stuff - not just the ideas, but the arg... View
Ray Polglaze - 15 hours ago
Martyn Tweedie, And so what would your view be of the Federal Labor Party in December 1968? What would the evidence show? By... View
Martyn Tweedie - 16 hours ago
Ray Polglaze my sincerest apologies. "Re-elected" then. View
Food & Wine 19