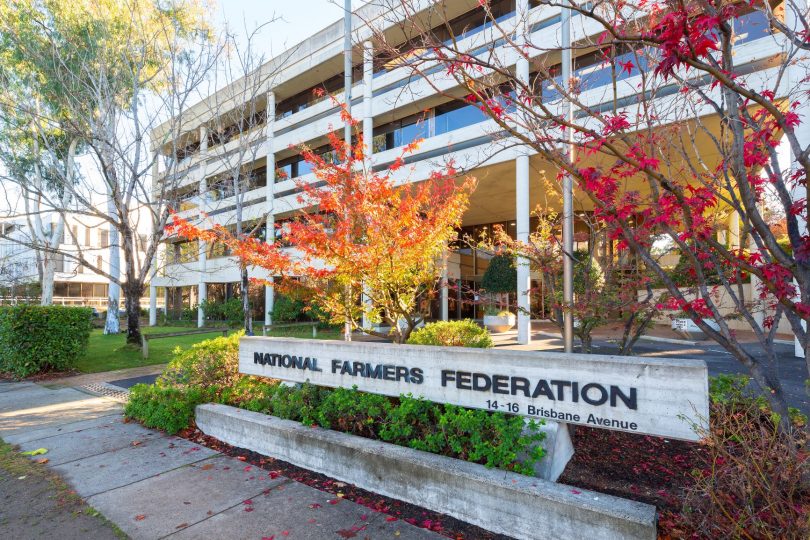 Canberra’s Cataldo Group, led by the family of the same name, has bought the National Farmers Federation headquarters in Barton for an impressive $7.71 million.

Cataldo Group’s Brisbane Avenue Holdings beat a large field of buyers from across Australia and overseas, according to Colliers International director of capital markets and investment services, Matthew Winter.

He said the interest and eventual sales result reflected the high demand for ACT commercial property, especially anything in the Parliamentary Triangle.

”Everyone wants to own an asset in that part of the ACT, particularly institutional owners,” Mr Winter said.

He said that in the first 24 hours on the market, Colliers received nearly 50 inquiries and the campaign achieved a record participation rate with 19 expressions of interest lodged.

“With 100 per cent occupancy, a recently completed comprehensive refurbishment program, and its prime location in the in-demand suburb of Barton, we expected interest in NFF House to be strong, but the response was like nothing I have experienced,” Mr Winter said.

He said the result showed the scarcity of properties in the ACT at the moment, and what people were prepared to pay for good quality assets.

”It’s a really good reflection on the activity of the last year in that there weren’t a lot of opportunities for buyers at all ends of the market with COVID, but those that did come up and were quality properties were really strongly contested,” he said. 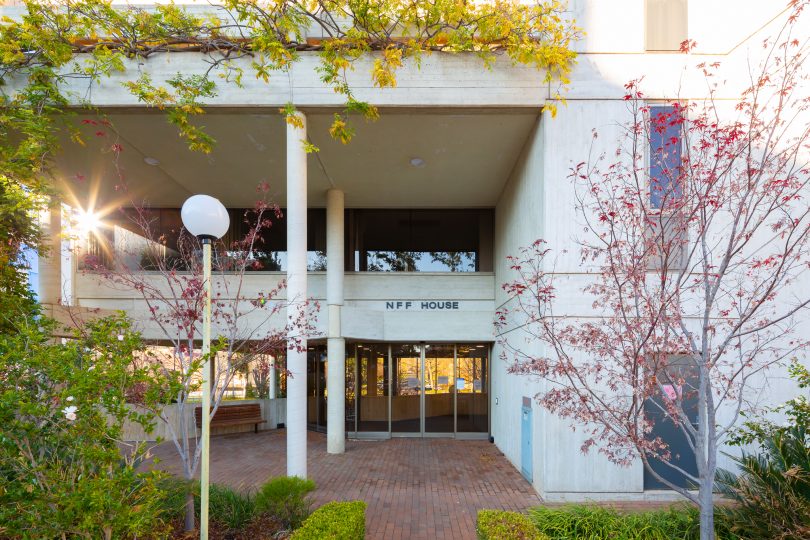 Canberra, with such a stable market, was seen as a safe haven for investment, ”and that’s why demand for the ACT last year went through the roof”.

It is believed the purchasers are happy to acquire such a prestigious building, but the site itself also has enormous redevelopment potential.

READ ALSO: No end to finish line as Viva Leisure expands in Victoria

It has dual frontage including onto one of Barton’s most highly trafficked thoroughfares. NFF House’s neighbours include major Commonwealth Departments and leading national organisations and companies.

The building is leased to eight industry associations including the National Farmers’ Federation and the Cattle Council, and the Australian Prudential Regulation Authority.

The Cataldo family owns a portfolio of Canberra properties, and in 2018 sold the Woden Centre in Phillip for $8.1 million.

I wonder whether it will stay as it is?!

Monica Tiffen - 2 minutes ago
They are so lovely, Butsome really worry me Swaying in the wind over Homes! View
Rowena May - 7 minutes ago
and when people express their concerns the govt says no you can’t cut them down….. but hmmm the Northbourne Ave ones were... View
Greg Myat - 20 minutes ago
Still it would be a shame to cut everything down due to a once in how many years event. View
Community 47

Peter Miller - 15 minutes ago
Peter Rudd agree agree agree. The govt needs to review street tree policy urgently.... gums are not a good choice. View
Zoe Lewer - 10 hours ago
Bob Foster yep. Us humans sure have made an impact. We are the problem. You are right. The day the people who were invaded ch... View
Joy Gosden - 10 hours ago
Yes. What were they thinking planting them in our suburbs. They drop limbs attract pests and stop grass growing around them.... View
News 319