CCTV footage released of assault in the Canberra Centre 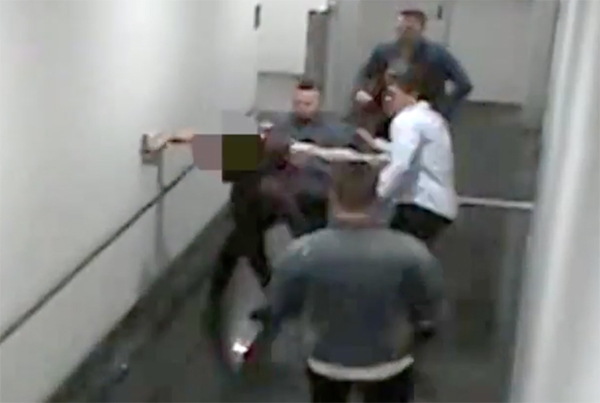 ACT Policing is seeking to identify three males in relation to an assault that occurred on Saturday 10 June 2017 in the Canberra Centre.

Police responded at about 9:20 pm after reports of an altercation between a number of people. A male victim suffered facial injuries as a result.

CCTV footage of the incident has now been released.

Police urge anyone witnesses or anyone who can identify those in the CCTV footage to contact Crime Stoppers on 1800 333 000, or via act.crimestoppers.com.au. Please quote reference number 6115463. Information can be provided anonymously.