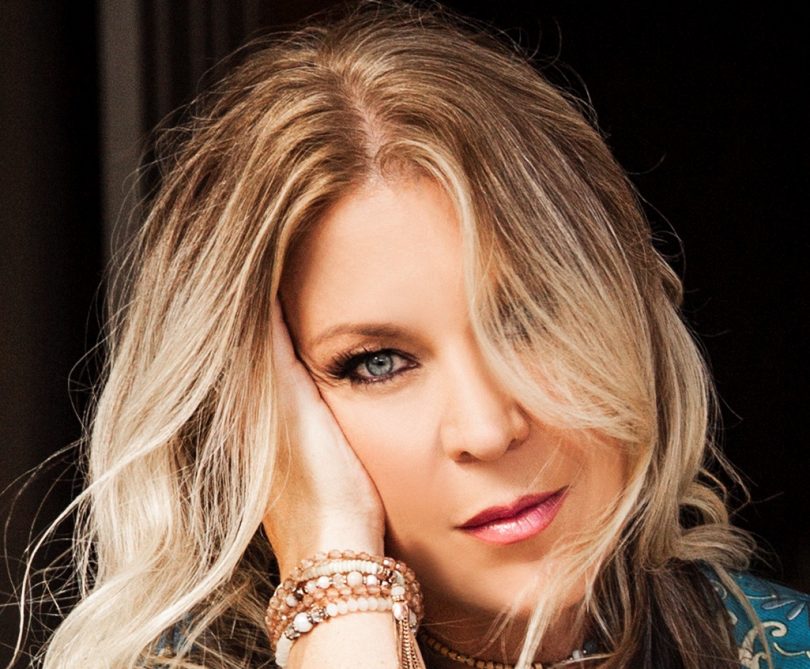 Gina Jeffreys will be a major attraction at the new-look Royal Canberra Show. Photo: Supplied.

Pioneering country music artist Gina Jeffreys has been announced as the headline act at this month’s 2019 ActewAGL Royal Canberra Show.

Royal Canberra Show CEO, Athol Chalmers said the multiple Golden Guitar winner would light up the Canberra on Show stage on the Saturday night of the Show.

“Gina performs to sellout audiences across Australia and has taken her music all over the world,” Mr Chalmers said.

Jeffreys has released seven top-selling albums, toured with the likes of Johnny Cash, Kris Kristofferson and Keith Urban, and performed with Kenny Rogers.

A few years back, she collaborated with friends Beccy Cole and Sara Storer as the highly successful Songbirds, and recorded a live concert DVD.

Local music and arts entertainment will explode at the 2019 Royal Canberra Show with three full days and two nights of entertainment at the new Canberra on Show venue as well as live entertainment in most of the Show’s bars each evening.

“The feedback we have had from the Canberra community is that they want more local involvement in their local Show to help showcase local talent. We have responded by providing three days and two nights of entertainment involving hundreds of local entertainers complemented by a multiple award-winning artist in Gina Jeffreys,” Mr Chalmers said.

“There will be 40 plus local acts, ranging from the Blamey Street Big Band to Bollywood dancing performing at the Canberra on Show main stage and the many new bars at the 2019 Royal Canberra Show,” Mr Chalmers said.

There will also be an interfaith gathering, a blessing of the farm animals and a Chinese Tea Ceremony.

The full program will be available on the Show website within the next few days.

The Canberra Show is on 22-24 February at Exhibition Park. Tickets are available and are 40 per cent cheaper online than 2018, at www.canberrashow.org.au.

Paul Leins - 14 minutes ago
AJ Jay some savage gravel drive ways out there View
AJ Jay - 53 minutes ago
Paul Leins but but you may have to go over a gutter in the carpark...or park on a green verge...totes justified then.🤣 View
TimboinOz - 4 hours ago
A Forester is even better. More ground clearance makes it's reach / range into bushland a good bit better. And it's just as g... View
News 83

Diana Napier - 41 minutes ago
It's not a museum. That's the point what they are building is a ballroom for men who never had one.... View
News 66

chewy14 - 2 hours ago
JWinston, Most people probably didn't respond because the "documentary" you reference was full of outdated, inaccurate inform... View
jwinston - 2 hours ago
Good luck with that. I recommended “Planet of the Humans” on a thread months ago and the silence has been deafening. I gu... View
Futureproof - 3 hours ago
There's no such thing as zero emissions. Every item you buy has had emissions to create it. The Chinese made windmills, the C... View
Opinion 37