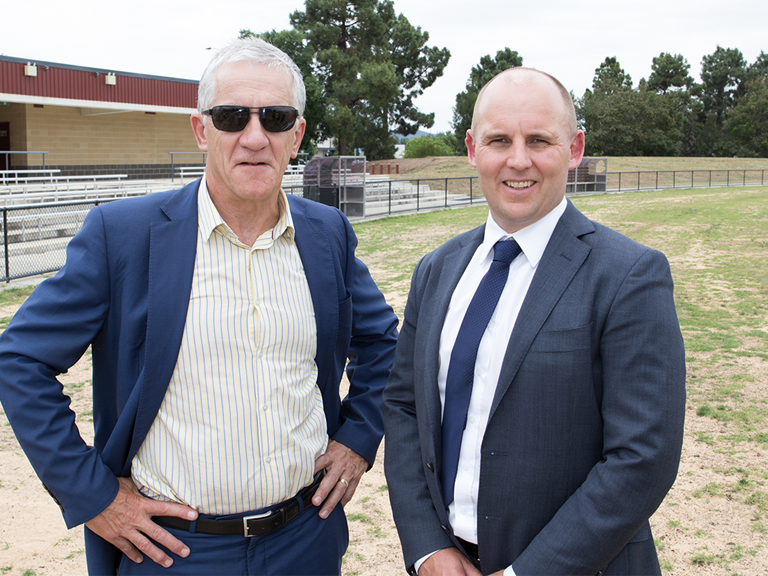 Cameron French has called time on his innings as the Cricket ACT chief, accepting a position with the Australian Sports Commission.

After three years at the helm of cricket’s governing body in Canberra, Mr French accepted the Deputy General Manager Participation and Business Performance position with the ASC and will take up his new position in August.

As Canberra gears up for the “biggest summer in history”, Mr French said it felt the time was right to seek a new challenge.

“I am immensely proud of the achievements of the Cricket ACT team over the past three seasons,” Mr French said.

“I would like to thank the Cricket ACT Board for the opportunity and the ACT Cricket Community for their support. I believe I am leaving cricket in a position from which it will flourish in the coming years.” 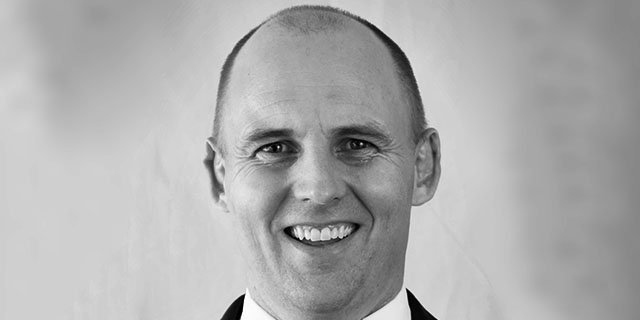 Cameron French will take up his role at the ASC on 6 August. Photo: Supplied

Mr French said his passion to provide all Australians with the opportunity to benefit from physical activity was the reason for taking up the new position.

“The new direction the ASC is taking makes this role extremely appealing,” he said.

“I want to see a clear lifelong model built for engagement in sport across all its dimensions – playing, volunteering, coaching, administrating and officiating.

“We will be aiming to create better systems and networks and ultimately a healthier and more fulfilled society through participation.”

“The last three seasons have been a period of great change for Cricket ACT and we thank Cameron for the contribution he has made to the success over this period,” Mr Miller said.

“We wish him every success as he looks to make an impact across the sporting sector.”

Mr Miller said Cricket ACT will start a process for the “highly sought after position” for Mr French’s replacement shortly.

Andrea Mya Riboust - 3 minutes ago
Matt the former I assure you 😄 View
The Martini Whisperer - 2 hours ago
Lucky they’re weren’t in Texas. View
HiddenDragon - 4 hours ago
So the Big Merino will be the command HQ for Gilead Down Under - and they said it couldn't happen here......... View
Food & Wine 12