Dangerous credit card knives banned in ACT from next Wednesday 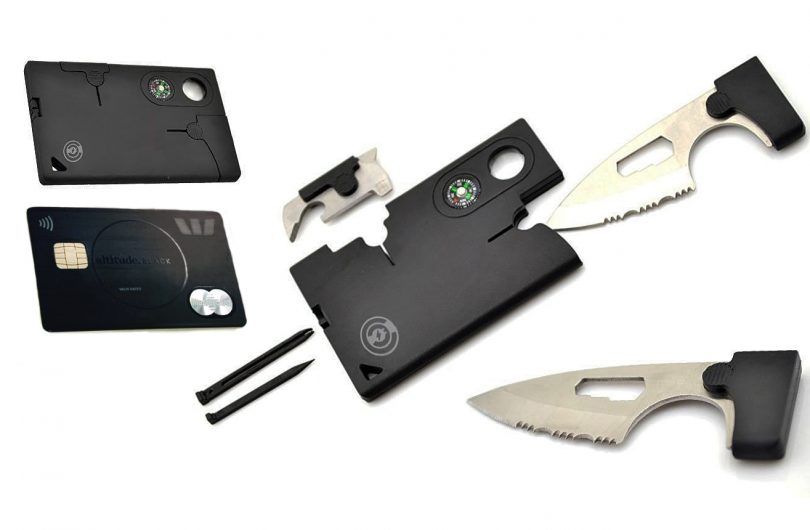 Credit card knives will be banned in the ACT from next Wednesday with a maximum penalty of five years in prison or $75,000 – or both – for anyone caught owning or using one.

Police are advising Canberrans to safely dispose of credit card knives before next week as they will be enforcing the ban as soon as it comes into effect on March 28.

There are thought to be many credit card knives in the Canberra community and they are often popular with handymen or campers.

Authorities are concerned about the knives being used as concealed weapons, with the small blades being hard to spot as they collapse into their own credit card-sized sheet and can easily fit into a wallet. They are easily accessible and can often be purchased on eBay for under $10.

Detective Superintendent Mick Calatzis from ACT Policing said the banning of credit card knives is a positive step and police will not hesitate to enforce the ban once it comes into effect.

“Community safety is of the utmost importance, and devices with hidden blades are inherently very dangerous, due to their nature as concealed weapons,” Detective Superintendent Calatzis said.

“These items have been on sale legally in many places for quite some time, and may have been brought into the country as souvenirs. They are still dangerous, and will be illegal from March 28.

“If you have one of these credit card knives or a similar weapon, you should destroy it or dispose of it safely. If you want to keep the item, you can do so after removing the blade. It is not necessary to surrender the item at a police station.” 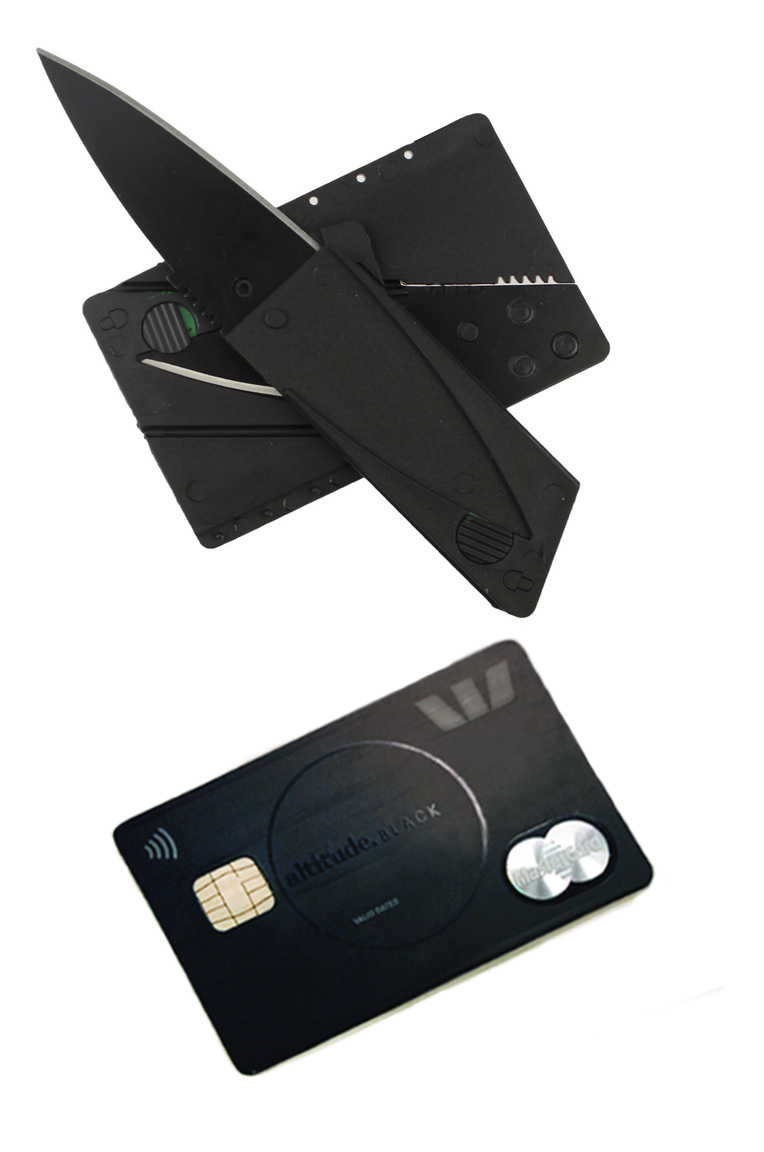 Most of the newly-banned items are specialised firearms and accessories but the list also included articles or things that contain a disguised or hidden blade or spike, often referred to as credit card knives.

Covered under the ban is any single or double-edged blade that can be made to look like anything that is not a weapon.

Swiss army knives are not banned but people carrying one of these knives in public are advised to have a “lawful excuse” such as needing it for work.

ACT Policing states that the maximum penalty for the unauthorised possession or use of a prohibited weapon, such as a credit card knife, is 500 penalty units ($75,000), imprisonment for five years, or both.

Anyone who has an item that contains a concealed blade or spike and wishes to speak to police or to make a report about a banned item should call 131 444 or visit any police station.

For more information go to the Prohibited Weapons section of the ACT Policing website.

Do you agree with the ban on credit card knives? Let us know in the comments below.

Nail clippers will be next.

Assisted opening knives, Butterfly knives, double edged knives, and now credit card knives. How are these any more dangerous than any other knife?

You think the people making these pointless decisions would have better things to worry about than the appearance of something. The nanny state is just getting worse.

Treena Loiterton - 34 minutes ago
Geoff Richardson what about dumping every single record about war/defence on the steps of the memorial and getting them to ke... View
Richard Grainger - 4 hours ago
That building is simply storage. The cost that the Archives desperately need funding for is to digitise the records. A lot of... View
News 64

Ray Ez - 1 hour ago
Tiger Fit so no memorials for anyone?? Did you think that maybe this sort of thing helps a lot of veterans? View
Ray Ez - 1 hour ago
Ian Pearson you do understand the consultation was not a vote? They asked for people’s opinions. They are under no obligati... View
Ian Pearson - 1 hour ago
Concur - while Stalin might have said that numbers have a quality of their own, presumably the NCA did not agree. View
Business 1