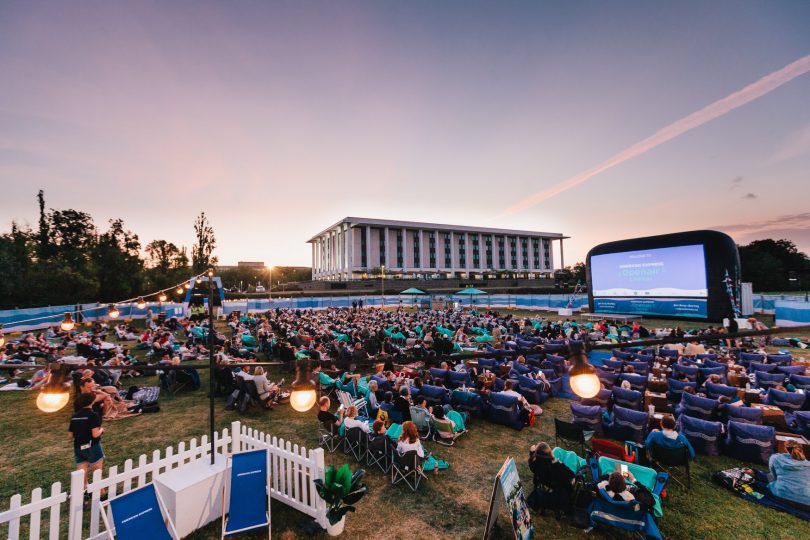 Cats, Spies in Disguise and Jumanji: The Next Level are all showing this weekend at the Openair Cinemas. Photo: Openair Cinema Canberra Facebook.

It will be a weekend of books, films and music. The Lifeline Bookfair is on all weekend at Exhibition Park, along with Capital Region Farmers Market on Saturday and the Rise Above Cancer Convoy on Sunday. All three events are part of Epic’s charity weekend. The National Film and Sound Archive is screening two great documentaries this weekend followed by Q&A sessions with the films’ directors. On Friday night see Richard Lowenstein’s Mystify: Michael Hutchence about the charismatic INXS frontman and on Saturday afternoon see At the Coliseum Deluxe, a documentary by Anthony Buckley about the history of popular entertainment in Australia. Then on Sunday enjoy an afternoon of jazz at The Street Theatre featuring four of Australia’s most celebrated jazz musicians. 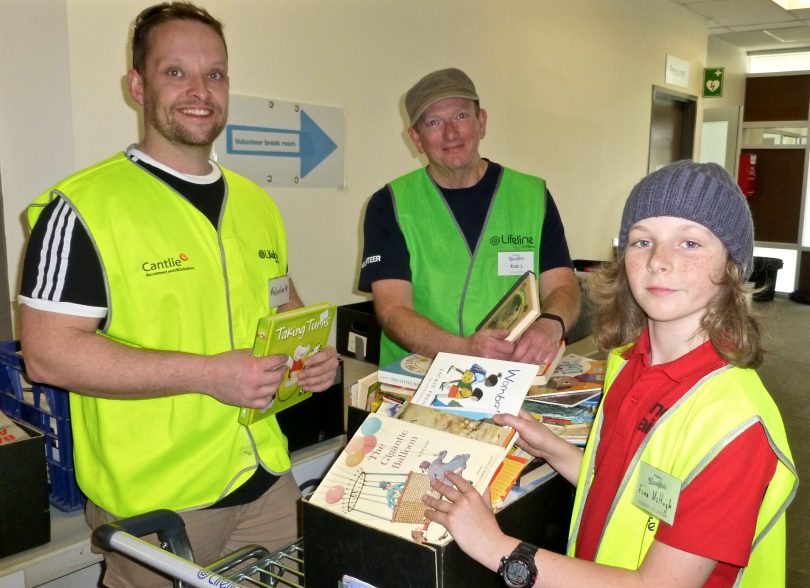 Where: Budawang, Conference Centre and Coorong Pavilions, Exhibition Park
When: Friday 9 am–6 pm, Saturday 9 am–5 pm & Sunday 10 am–4 pm
Lifeline is having another of its Bookfairs this weekend with books, magazines, games, jigsaws, comics, maps, sheet music, records, CDs and DVDs for sale. The Bookfairs are Lifeline Canberra’s biggest fundraising events, raising most of the money needed to run Canberra’s crisis support phone service. Doors open 9 am Friday and entry is by gold coin donation. More details here.

Where: Patrick White Lawns
When: Friday, Saturday and Sunday from 6 pm
This weekend the American Express Openair Cinema is screening a program of family-friendly movies. See the screen adaptation of the musical Cats on Friday night; Spies in Disguise on Saturday night; and Jumanji: The Next Level on Sunday night. Gates open at 6 pm and the films start at around 8:30 pm. Bring your own picnic and picnic rug, or buy food and drinks from the on-site vendors. If you’re after a more luxurious experience try the American Express or Prime Video Lounges where you’ll get a lounger, blanket, glass of wine and additional food and drink delivered to your spot! General admission tickets are $20 or $17 for concessions (discounted if tickets are bought with an AMEX card). Entry to the Prime Video Lounge is $42 (less if bought with an AMEX card) and entry to the American Express Lounge is $35 (but can only be purchased with an AMEX card). Check out the cinema’s Facebook page for updates about cancellations due to smoke and other weather events.

Where: National Film and Sound Archive
When: 6:00 pm
As part of its Soundbreaking Music Documentary Season, the National Film and Sound Archive is screening Mystify: Michael Hutchence (2019) this Friday night. Directed by Richard Lowenstein, the film is an intimate portrait of charismatic INXS frontman Michael Hutchence. The film is a woven collection of archival footage including from Michael’s private home movies and those of his lovers, friends and family. Tickets are $12 for adults and $10 for concession, book here. The screening will be followed by a Q&A session with Richard Lowenstein. 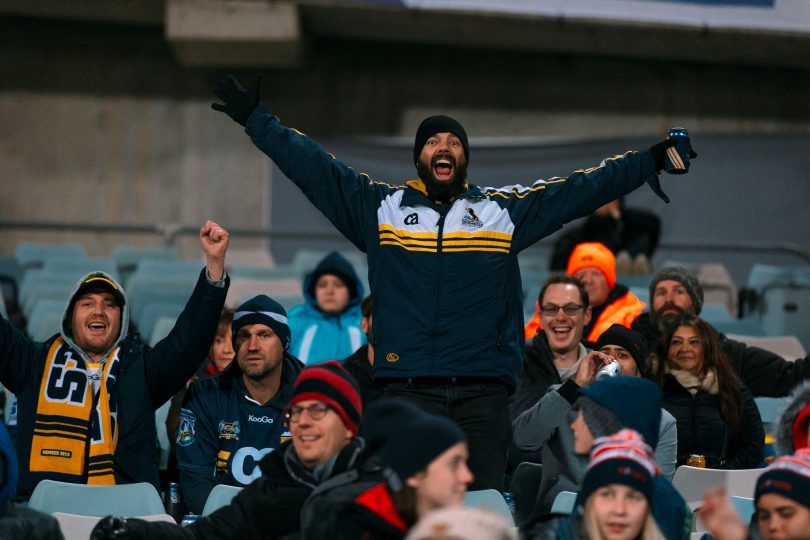 Support your Brumbies for Round 2 against Melbourne Rebels. Photo: File.

Amanda Palmer: There Will Be No Intermission 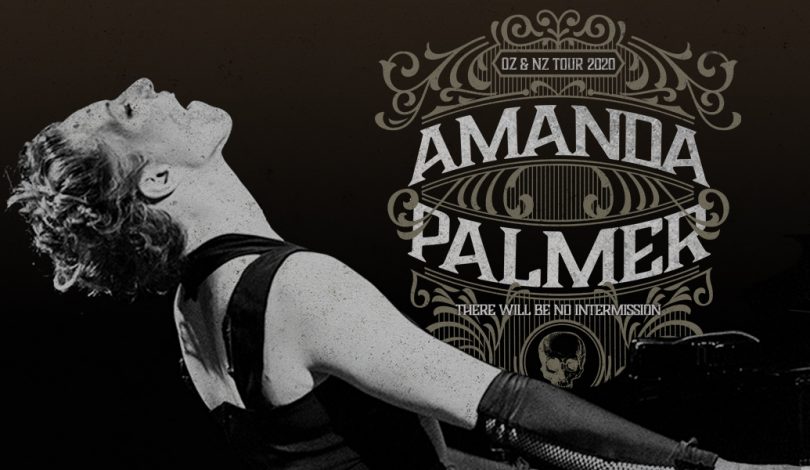 Amanda Palmer’s show is said to be her most human and vulnerable performance. Photo: Supplied.

Where: Canberra Theatre Centre
When: 7:30 pm
Amanda Palmer’s tour for her third solo LP, There Will Be No Intermission, comes to Canberra Theatre Centre. Known as a one-of-a-kind artist, her songs tackle the big questions of life, death and grief. The show features Palmer on solo piano and ukulele, performing graphic, honest and funny storytelling music. Tickets from $75, book here.

At the Coliseum Deluxe 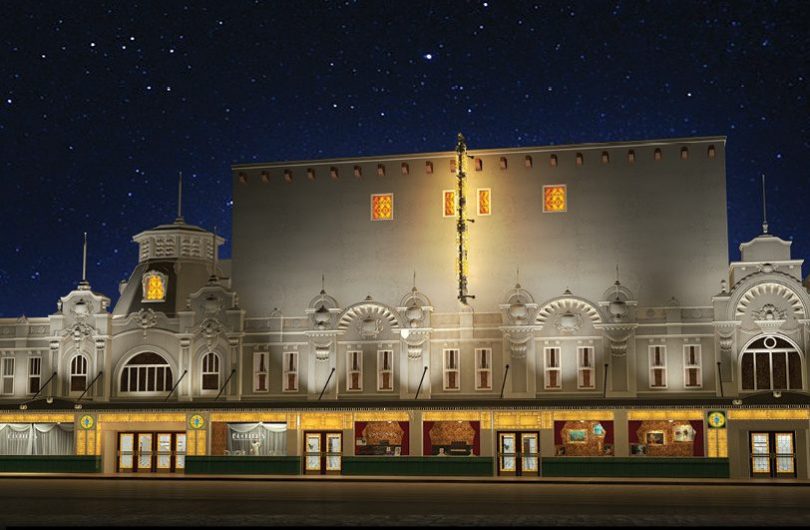 At the Coliseum Deluxe looks at popular Australian entertainment across 150 years. Photo: NFSA.

Where: National Film and Sound Archive
When: 2:00 pm
At the Coliseum Deluxe is a documentary about the history of popular entertainment in Australia. This history includes a roller skating craze that took Australia by storm in the mid-late 1800s, Vaudeville theatre, playhouses and Australia’s home-grown film industry (the 1906 film, The Story of the Kelly Gang, is acknowledged as the world’s first full-length feature film). Narrated by Bruce Beresford, the director of Driving Miss Daisy and Ladies in Black, this documentary tells the stories of the entrepreneurs who bought popular entertainment to Australia and the grand buildings they built to house it, including two buildings in North Sydney which stood side by side for decades – the Coliseum Theatre, which later became the Independent Theatre, and the North Sydney Coliseum Roller Rink, which later became Sydney’s first Picture Palace called the Union deLuxe. Directed by Australian film historian Anthony Buckley and made in association with the National Film and Sound Archive, At the Coliseum Deluxe is a fascinating look at the history of Australia’s entertainment industry. Tickets are $12 for adults and $10 for concession, book here. The screening will be followed by a Q&A session with Anthony Buckley. 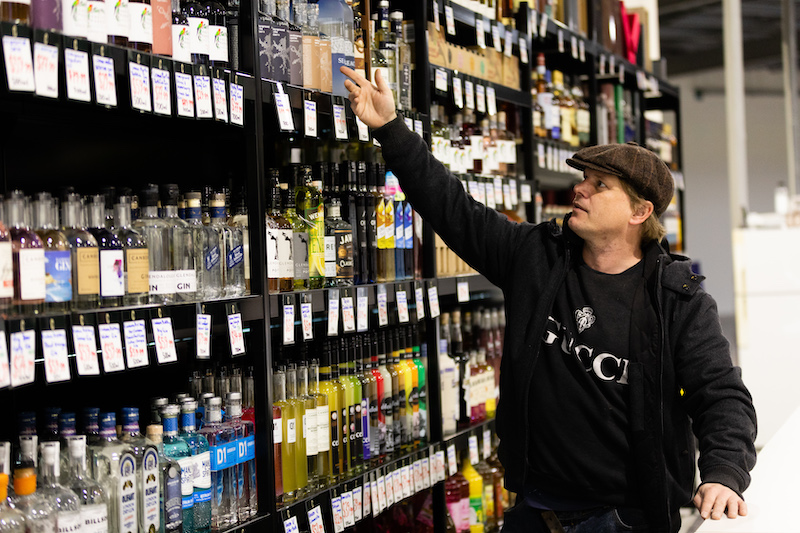 Where: The Street Theatre
When: 4:00 pm
The Street Theatre is hosting an afternoon of jazz this Sunday to launch the debut release of a new collaboration comprised of some of our most celebrated improvisers. Jazz pianist and composer Mick Nock, saxophonist Julien Wilson, bassist and composer Jonathan Zwartz, and drummer Hamish Stuart have joined to create the stunning THIS WORLD. Tickets are $30, book here.

Boweavil Kat - 29 minutes ago
From what I can see, they don’t do anything anymore while treating those that need the service like criminals trying to con... View
News 8