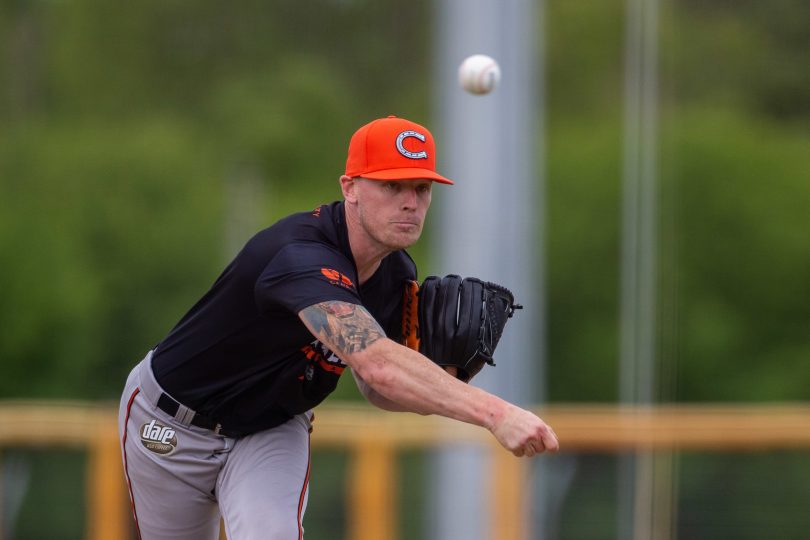 Get ready to support your Cavs as they take on Sydney Blue Sox this December!

Plus, with a massive New Years Eve game planned, where else would you rather be?