From the coast to the capital, Jack Biilmann finds his own style and vibe 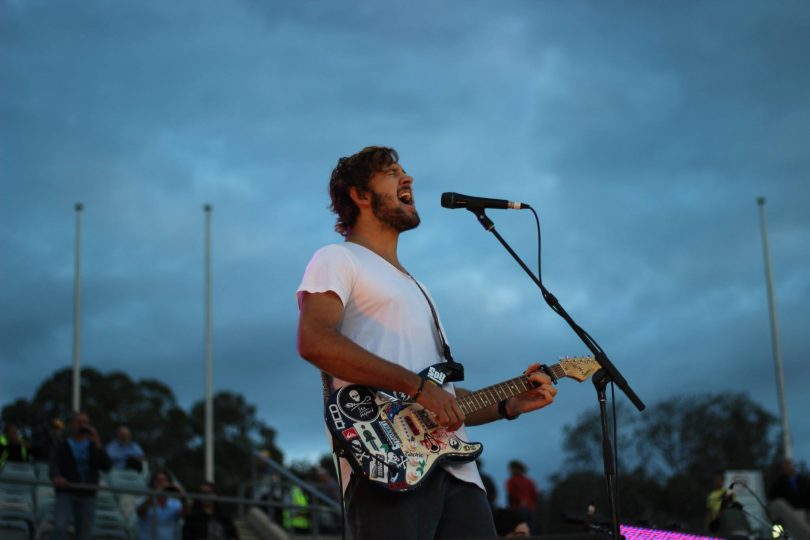 Jack Biilmann is midway through a tour showcasing his new single The Hills Have Eyes. Photos: Supplied.

Growing up beside the waves in the tiny south coast town of Pambula Beach, singer-songwriter Jack Biilmann was never really tempted to play the guitar even though there was one lying around the family home all day.

His mother, to whom the guitar belonged, taught him a few chords but it never grabbed the attention of the sporty youngster. There was always too much cricket to play and waves to chase to pay much attention to music.

But when he turned sweet 16, he was given a DVD of the John Butler Trio and something ignited within the teenager.

“Listening to the John Butler Trio is how it all began, and I have been playing the guitar ever since,” Biilmann said.

“I remember thinking to myself, ‘I am going to sit down and learn how to play like that’. I went through the phase of being a John Butler Trio wannabe and I took inspiration from their music and wrote my own.” 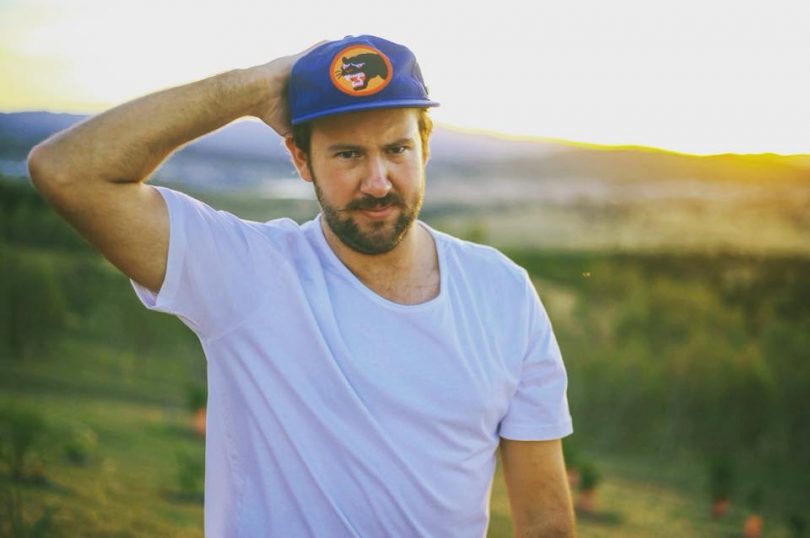 Biilmann moved to Canberra in 2010 for university and ended up staying and calling Canberra home.

Even though he eventually chose music over his budding cricket career, the sport has always been a passion for Biilmann, which shines through in his musical tribute to the late Australian cricketer Phillip Hughes, called Forever Unbeaten*.

“When Phillip Hughes died, I wrote a song about it because it really broke my heart. I was a fast bowler so I would be bowling bouncers and be hitting people and you never think you are going to kill someone, so for him to actually pass away really hit me hard,” he said.

“After I wrote the song, I contacted the family to make sure they felt comfortable with the song and if they would be happy for me to release it. I didn’t hear anything for three months so I left it. Then the phone rang at ten one night and it was his sister, thanking me for my gesture and giving me permission to release the song.”

As shown in that track, his acoustic coastal vibes are punctuated with raw, personal lyrics garnered from his own experiences throughout his young life. His storytelling is strongest in a song from his most recent album Streams, in which the 27-year-old shares his experience of a family member who struggled with alcoholism and how it affected his close-knit family.

But Biilmann never wants to be put into a box, so the versatile and talented guitarist is looking to change his style and delve into rock and roll tones, which is evident in his new song titled The Hills Have Eyes.

“I always want to change it up and keep developing as a songwriter because you can never learn too much,” he said. “I have done two acoustic records now so this new song is a bit of a transition song. Creatively I’m heading in a blues-rock direction.”

Guitar in hand, Biilmann is a force to be reckoned with and has caught the eye of renowned guitar brands Gibson & Cole Clark, resulting in an endorsement. So while he has their guitars at his disposal, he plans to write some “riffy, rocky music”.

“I can’t really go from singer-songwriter straight to rock so a transition is needed so people who are following and listening to my music don’t get punched in the face with a complete change,” he said with a smile. 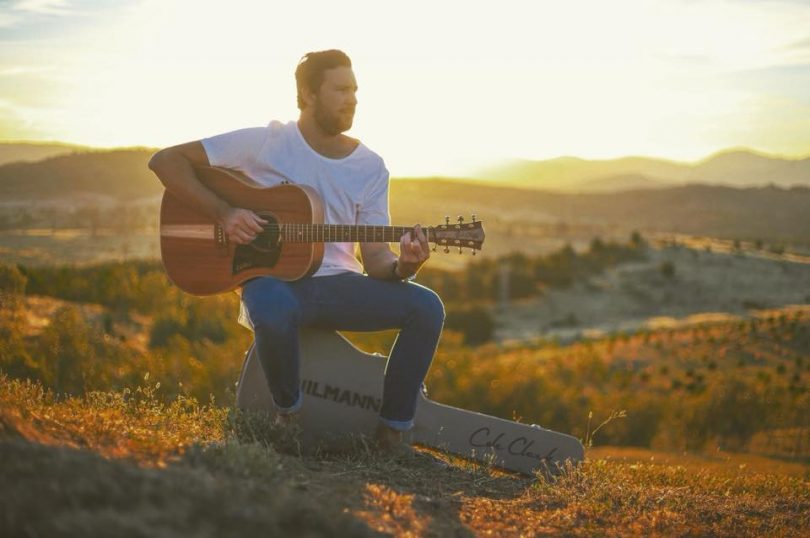 Biilmann is currently making his way up and down Australia’s east coast showcasing his new single and his rich melodic guitar tones and strong vocals. Check out the tune here, or watch him perform this Saturday at The Abbey, kicking off at 6:30 pm.

Feedback - 1 hour ago
Lighting up of monuments in blue to celebrate vaccination rates - How utterly ridiculous. This is a city which now has 80% va... View
John Moulis - 2 hours ago
That's rich. The backflip was caused by the plainly inequitable position of New South Wales reopening retail while shops in t... View
dingus_maximus - 4 hours ago
Not to mention, halfway through our lockdown, moving the vaccination rates to include 12 and over where every other jurisdict... View
News 226

Naomi Hume - 1 hour ago
when i was 7 or 8 i had a accident on the small flying fox and had to be taken to hospital to have 15 stiches put in my chin... View
Kit Oates - 2 hours ago
Sounds like it could use reviewing to ensure its safe, though given the extent of the damage I have a strong suspicion that i... View
Rebecca Russell - 3 hours ago
Francie Bennett yeah I did too . View
Opinion 81

@the_riotact @The_RiotACT
Serina Bird had a dream to sell #secondhand clothing, and thanks to a grant from the @CBR_IN, it's about to become a reality with her new #online community marketplace launching this week https://t.co/w8N5lmRq27 (24 minutes ago)