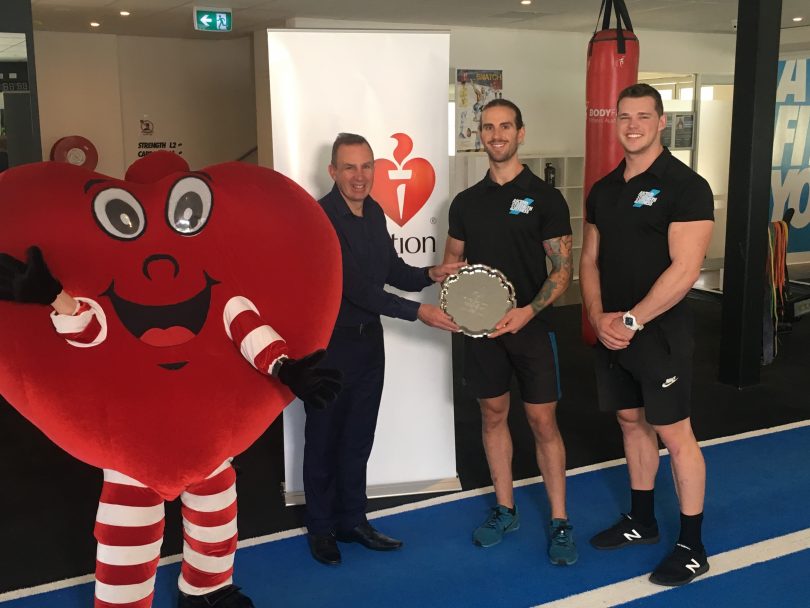 Canberra’s Biggest Hearted Fitness Team for 2017 is Gungahlin’s ‘Ascend Strength and Fitness’, the gym which compiled the highest combined kilometres and raised the most dollars in the Heart Foundation’s MyMarathon competition.

Hundreds of Canberrans, along with 10 gyms and fitness groups travelled the equivalent distance to the North Pole, logging 18,405km and raising $22,468 to support the Heart Foundation in the ACT.

People were encouraged to walk, jog or run the equivalent of a marathon (42.2 kilometres) in their own time during the month of October, whilst raising money to help fund life-saving research to fight heart disease.

ACT Heart Foundation CEO Tony Stubbs said everyone knew that exercise was good for their health. “This was about creating an opportunity to make it count, and to challenge people to go the extra mile,” he said.

Team Ascend Strength and Fitness worked closely with local businesses and the Gungahlin community, clocking over 300km and raising more than $2,200.

“A massive thank you to our fantastic teams and to everyone who donated to our page, your support means a lot! MyMarathon was a great opportunity to raise awareness of one of Australia’s biggest health risks,” he said.

Mr Stubbs congratulated all MyMarathon participants. “Everyone who took part are winners because they made their exercise count towards fighting Australia’s biggest killer, heart disease. In Canberra, nearly one in three people have some form of heart disease but don’t know it,” he said.

“When someone you love suddenly passes away from heart disease, you just wish you could’ve prevented it. You wish you could have done something to keep them around for longer. MyMarathon participants were doing just that – through supporting the Heart Foundation ACT.” 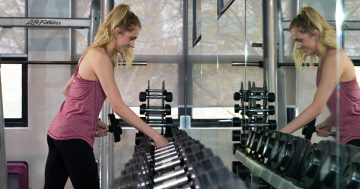 The best gyms in Gungahlin