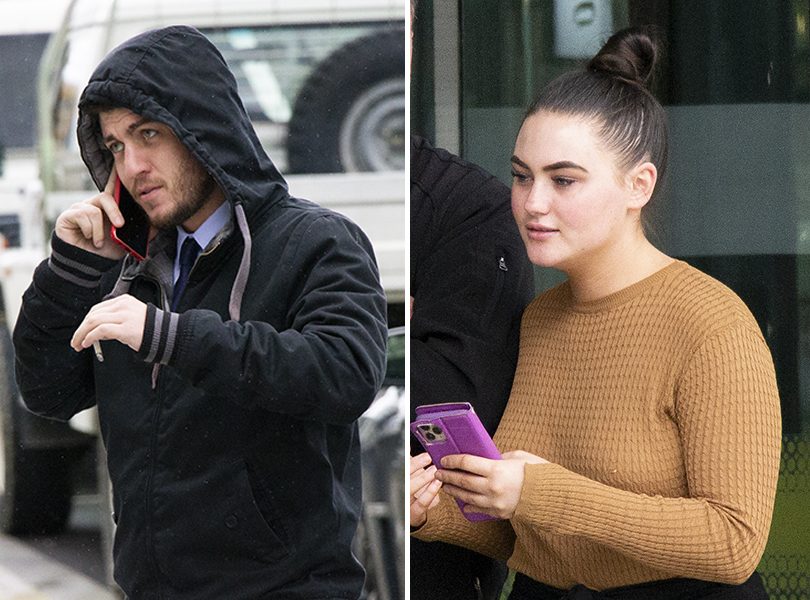 A young woman involved in a violent home invasion has told a court she tried to protect her victim’s pregnant sister when she and her co-accused stormed the home last year.

Tianna Lee Robb, 22, and Jordan Connor Knight, 23, appeared in the ACT Supreme Court on Tuesday (20 July) after being charged along with several others for their involvement in the incident on the night of 9 July 2020.

The Supreme Court judgments for two other co-offenders show the group had been at the adult entertainment Wanderlust Club in Mitchell that night when they began to discuss their future victim.

The group believed the man had committed serious offences against several of its members and that his phone contained evidence of his alleged crimes.

Some of them drove to the man’s north Canberra home, intending to threaten him so he would delete the alleged evidence.

At about 2:00 am on 10 July, they forced their way inside the house by pushing past his mother and pregnant sister and found the man in his bedroom.

One smashed a decorative glass plate over his head, while Dylan Crick, 24, punched the man twice in the head and demanded his phone.

Knight held the man’s arms behind his back while he was punched, then also punched him himself.

The group left the man’s home with two mobile phones, which they later destroyed.

In court, Robb said she went to the house because she wanted their victim to come out and “admit what he’d done”.

She said when she saw one of her co-offenders push the pregnant woman inside the house, she stepped in front of her “because I didn’t want anything to happen [to her]”. 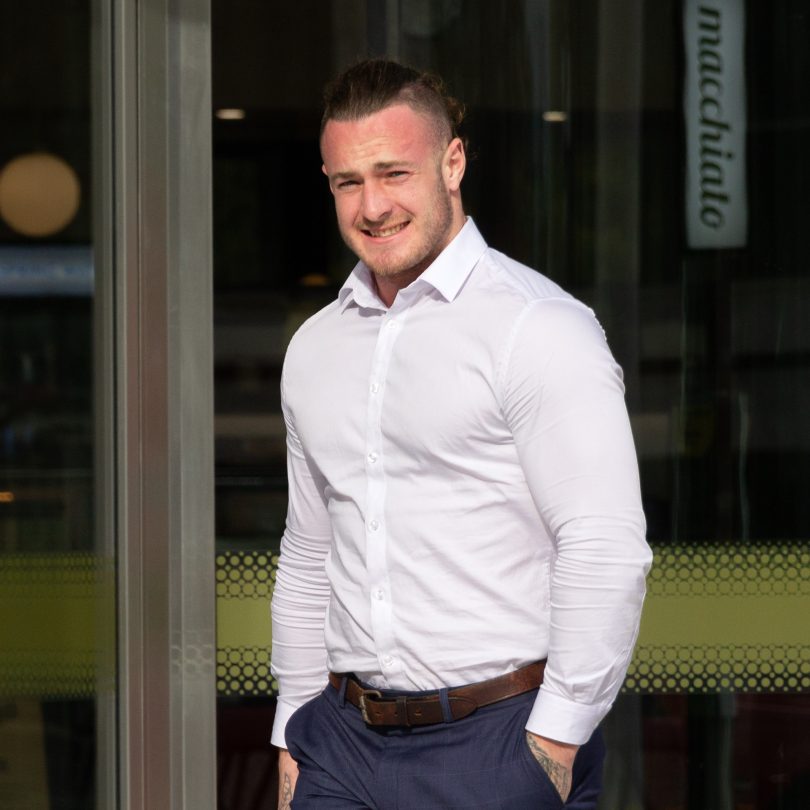 Afterwards, Robb apologised to her victim’s sister as well as his mother.

“I didn’t know it was going to go that far,” she said.

“I wish that it never happened. I feel sorry for his mum and his sister; I never wanted that to happen.”

Robb said she now spent her time working, studying and no longer associated with her co-offenders.

Her barrister, Duncan Berents of Key Chambers, said she was a “passive participant” in the group.

He said she was the last person to enter the house, a move she had made in a “snap decision”.

Mr Berents said she didn’t inflict any damage on the property and intervened and apologised during the incident, which showed her remorse and contrition. She also admitted her behaviour to police.

She is not accused of assaulting the victim.

Justice David Mossop will hand down his sentence for Robb and Knight on Thursday (22 July).

Three other co-offenders have already been dealt with by the courts.

Crick was sentenced to 15 months’ jail to be served via an intensive corrections order after pleading guilty to aggravated burglary and aggravated robbery.

Letitia Humphries, a hospitality worker studying business administration at the Canberra Institute of Technology, pleaded guilty to aggravated burglary and was sentenced to 12 months’ jail, suspended for a two-year good behaviour order and 80 hours of community service.

The 21-year-old entered the man’s home, although she did not assault him.

Another co-offender, Morgan Facer, pleaded guilty to aiding and abetting aggravated burglary and was sentenced to a two-year good behaviour order and 200 hours of community service.

The 27-year-old had driven the group to the house but did not join in the home invasion.

Another man, who allegedly smashed the plate onto the victim’s head, remains before the courts.