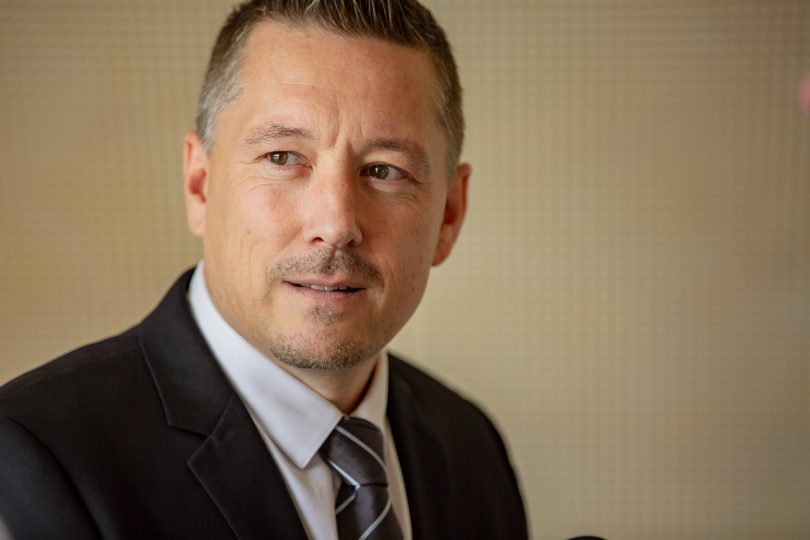 Phil Brown is about to step down from his role as CEO of Capital Football. Photo: File.

Phil Brown has been involved in football for more than 40 years, certainly the entirety of his adult life. He has worked for Football NSW, Football Australia and the Asian Football Confederation. Since 2016, he has been the CEO of Capital Football.

“I started playing as a kid,” says Phil. “As a teenager, I ran a Futsal competition then started coaching. I did a human movement degree at UTS, worked as an events manager at Football NSW, then competition manager. I was also part of the bid team for the 2015 Asian Cup.”

Nothing, though, could have prepared Phil for the past two years as COVID created havoc for sports administrators globally. The difficulties of keeping an organisation afloat during COVID have been laid bare across various sports.

This is amplified when a fair portion of income is generated through registrations, competitions and staging events such as the Kanga Cup.

“The last two years have been incredibly challenging because of COVID. It was a busy time progressing to busier. There were pressing issues such as retention of staff and our major revenue source drying up,” says Phil.

That’s before dealing with the perennial challenges of running football in Canberra.

Football takes politics in sport to a different level because of the size of the population playing the sport and the passion of the participants. And that participation can be at the highest administrative level to club level. Football in Canberra is certainly not immune to politics.

Prior to COVID in 2019, Capital Football had 40,000 registered players, making it the biggest sport in Canberra and among the hardest to administer.

“Because it’s the biggest sport, there are many people involved, many advocating for their club,” Phil explains.

So as he prepares to leave the role, it provides an opportunity to reflect on the past five-and-a-half years.

The $33.5 million Home of Football at Throsby required delicate negotiations with Football Australia and the ACT Government to get the project across the line. 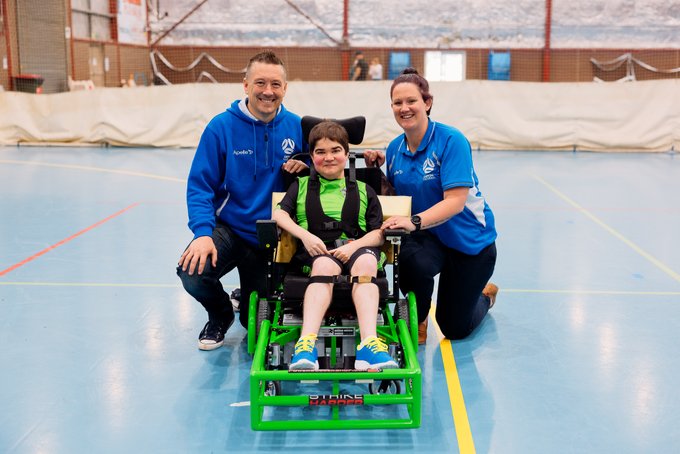 During Phil’s time as CEO, football has benefitted from a significant increase in commercial revenue. Also, the NPLW, underpinning youth age grades, was established, along with a pathway to Canberra United.

At 47 and with a family to consider, Phil says it’s now time for a new challenge.

“I’d love to remain involved in sport using the knowledge, expertise and experience I have gained throughout my career. I want to be involved in ensuring there is a positive outcome for kids who play sport. It binds communities together. My greatest memories are on the football field with family and friends, and being able to provide those opportunities really motivates me.”

He has packed plenty into his time with Capital Football. It has been incredibly challenging, but Phil Brown has made a significant contribution to Canberra sport.

Congratulations on a great stint at Capital Football, Phil… you’ve achieved so much during your tenure, and improved the football experience for participants across the region… best of luck in your new venture.