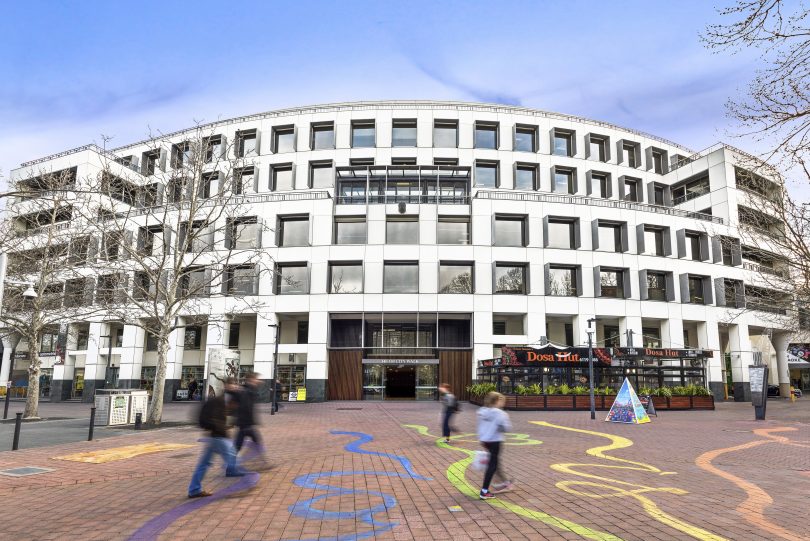 The sale of the landmark Garema Court in the city for $71.5 million on the last business day of 2019 has seen the Canberra commercial property market end the year with a bang.

It contains 11,430 square metres of floor space, with about 10,870 square metres devoted to offices, all of which are committed to the Commonwealth for another 4.2 years. There is also some ground-floor retail.

Matthew Winter from Colliers International said Garema Court was the last of Australian property manager Dexus’s commercial assets in Canberra and had been held for two decades.

Mr Winter said the national capital was no longer core to Dexus’s national plan. Dexus will now focus on Brisbane and Melbourne where it has recently bought assets.

He said the price was a very strong result and reflected the strength of the Canberra market, coming on the heels of Molonglo Group’s sale of the Nishi building to ASX-listed property funds manager Centuria for $256 million.

Mr Winter said there was considerable interest in the sale.

The Canberra office market was somewhat slow in terms of transactions in the first half of 2019, mainly due to a lack of available stock, but Mr Winter said it really came home with a wet sail, with a couple of major sales and a couple of other smaller deals that were done off-market, all in December.

Developed in 1996, Garema Court had always been a government-occupied building and very well maintained, with great frontage and an unrivalled location, he said.

Mr Winter said the building also had the ability to be used for residential and commercial accommodation in the future, with both those uses approved on the title.

“It’s got quite a few value-add opportunities in the future,” he said. “It’s a 2000 square metre parcel of land, and the floor plates break up quite well. There are a couple of angles for the investor to investigate into the future if they wish, if it’s not Commonwealth in the future.

“But with 4.2 years of income from the Commonwealth, the purchaser is looking at it as a more passive investment for the time being.”

Mr Winter said 2020 was expected to be a big year in the Canberra office market with a couple of major sales likely ”north of $100 million based on what’s coming down the pipe”.

He said interest would be strong across the ACT, in the city, town centres and Parliamentary Triangle.

Settlement on the Garema Court sale is expected in late February. 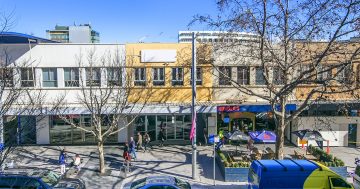