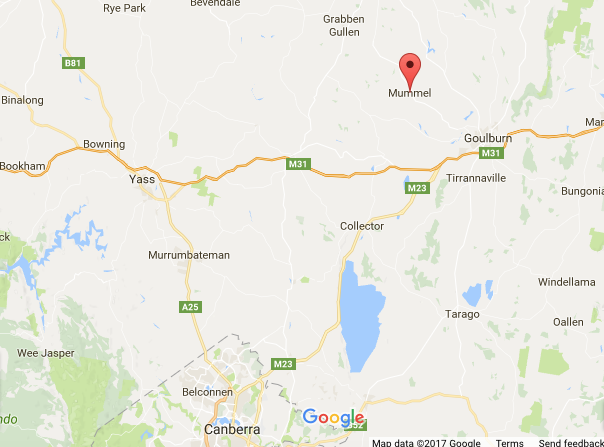 A 39-year-old man was killed in a paragliding incident west of Goulburn yesterday afternoon.

About 1.20pm, emergency services were called to a property on Pooleys Road, Mummel, west of Goulburn, following reports that a man in a paraglider had fallen to the ground.

The man died at the scene.

A brief will be prepared for the coroner.

Unexpected death and must be investigated for the coroner.

Usually it’s just a precautionary measure to prevent people from disturbing anything at the scene. Investigators need to ascertain whether it was pilot error that led to accidental death, or equipment sabotage leading to homicide, and the results will probably be included in the Coroner’s report.

Tjilpi1 - 24 minutes ago
The ACT Government denied all the way along that tjey would not be building over the existing lake bed ... that it will all b... View
Colin Vivian - 58 minutes ago
Elroy Jones and if you look at the ACT audited financial statements you’ll find net financial liability, net debt, net oper... View
Elroy Jones - 3 hours ago
Ruth Brown that’s because they’re underground (where they should be!!) DA won’t get through this Gov without serious at... View
News 1