Canberra Town Planning has unveiled the plans for a short public consultation period ahead of a development application.

Mr Domazet’s AJP Projects paid the Suburban Land Agency $16.4 million for the 23,290 square metre prime site near the intersection of Hindmarsh Drive and Melrose Drive in an over-the-counter sale last May.

Mr Domazet will build 492 one and two-bedroom units, the maximum allowed, including the required 70 affordable dwellings, and the buildings will range in height from four to 10 storeys.

Canberra Town Planning says an open space network through the site is proposed and the project will allow for a pedestrian realm in and around the development.

“The project seeks to establish a high quality and sustainable housing development that stands the test of time,” it says on a website for the development.

The proposed site is bordered to the east by Melrose Drive, to the south by Hindmarsh Drive, to the west by Swan Place and Block 51 Section 52 Lyons that forms part of a public open space network, and to the north by Block 2 Section 53 Lyons that contains a medium-density residential development. 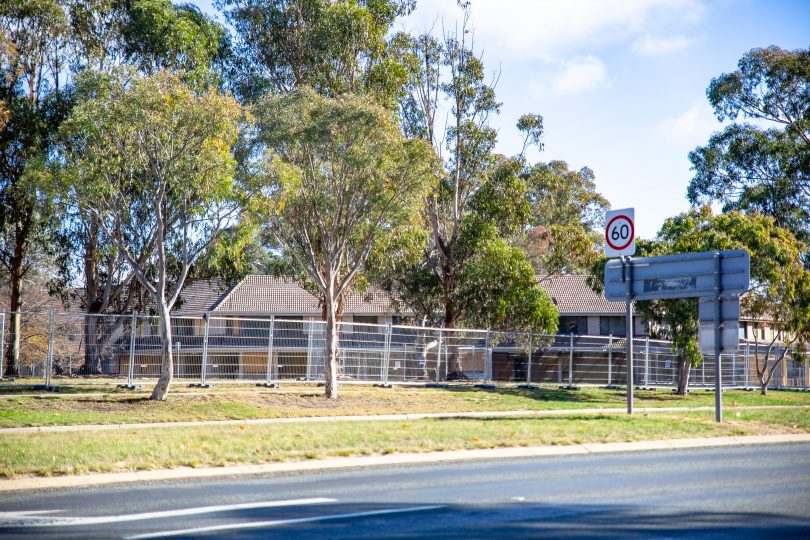 Zoned RZ5 High Density residential, the site was marketed as a coveted position next to the Woden Town Centre, which is being transformed by high-rise residential development.

The ACT Government’s commitment to extend light rail to Woden is also feeding development, and the Government has announced that a new multi-storey CIT campus will be built next to the current interchange.

The western side of the Town Centre will also see a $400 million high-rise development proposal from Zapari, and the car park on the corner of Melrose and Hindmarsh will be released for development.

A cousin of the Domazets behind the high-profile Doma Group, Phil Domazet is described as an under-the-radar operator who has been in the Canberra development game for 40 to 50 years.

Phil Domazet has no relationship with Doma and usually builds one project at a time but has been quiet in recent times. He has been involved in developments at Mawson and by the lake at Belconnen, and generally holds a fair proportion of units as rentals. 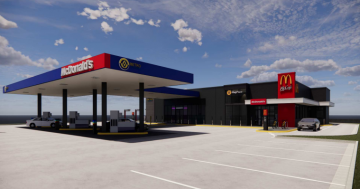