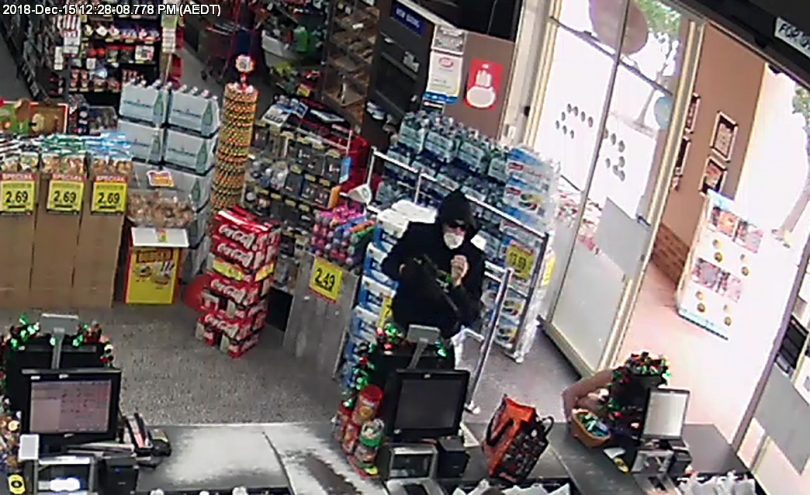 The man was last seen driving a car on Kelleway Avenue. Photo: Supplied by ACT Policing.

Police are calling for witnesses and dash-cam footage after a man in a white mask allegedly robbed Nicholls IGA at gunpoint around midday on Saturday (15 December).

Around 12:30 pm, police attended the scene after receiving reports a man armed with a firearm had threatened staff.

It is alleged the man drove a silver hatchback into the carpark of Nicholls shops before running into the supermarket with a firearm.

A customer, who was leaving as the man entered the shop, was ordered to get onto the floor before he threatened a staff member with the gun.

The offender grabbed a sum of cash before fleeing the scene in the silver car, which was last seen heading east on Kelleway Avenue.

The offender is described as 180-187cm (5’11” to 6”3) tall, Caucasian in appearance, medium build, dark clothing, sunglasses and a white mask on his face.

Police are urging anyone who may have any information or dash-cam footage from around the time of the incident that could assist, to contact Crime Stoppers on 1800 333 000, or via the Crime Stoppers ACT website.