An AFP firearm was stolen from a police car in Fraser on 30 September. Photo: File.

A police firearm has still not been recovered more than a month after it was stolen from an Australian Federal Police vehicle.

The firearm, a duty belt and accoutrements were all taken from an AFP vehicle in Fraser on 30 September.

AFP Professional Standards is conducting an internal investigation in relation to the incident.

“The investigation into this matter is ongoing and ACT Policing is still following leads both locally and interstate,” an ACT Policing spokesperson told Region Media. 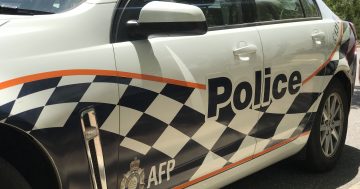 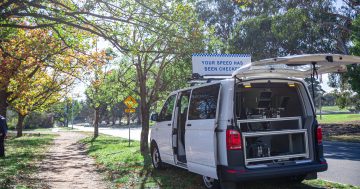