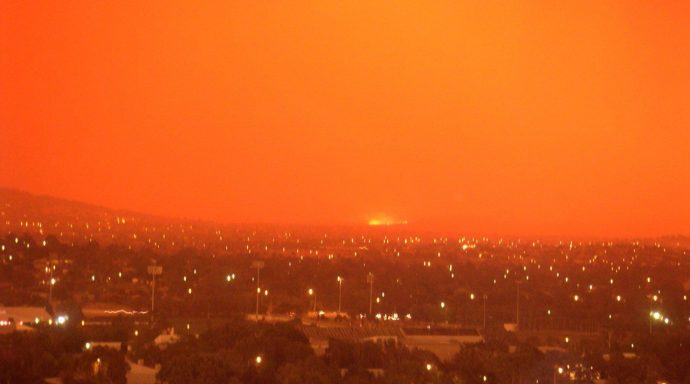 If you can’t legally join Facebook, fly on a Qantas plane unaccompanied, apply for a Medicare card, or be left unattended by a parent or guardian in some states, should you be sent to jail?

The age that children should be held criminally responsible for their actions is under debate as a national push is underway to raise the age of criminal responsibility across Australia from 10 to 14.

ACT Human Rights Commissioner Helen Watchirs has weighed in, saying that the minimum age of criminal responsibility in Australia needs to be brought in line with United Nations (UN) standards.

“Back in 2005, we called for the age to be raised, but the answer from the government was that it was eight years old until 2000, and they were not going to change it again,” the Commissioner told Region Media.

This week’s poll queried whether we need to raise the age or criminal responsibility from 10 to 14.

Julia Bocking thought the question was “A very worthwhile and overdue debate!” Scottie Avela asked “So what…? It’s about accountability and taking these behaviours on early may just save these kids….. It’s the Do-Gooders that stopped parents smacking their kids and gave us the generation of violent and uncontrolled brats that we have now…”

However, May Mac thought “the idea that a person’s maturity switches over to a higher level on a particular date is flawed….Lack of maturity should absolutely be taken into account, and young people capable of empathy and personal growth should be given every assistance to get on the right path in life. For offenders who have anti-social personality traits maturity alone won’t fix that and so immaturity should be treated as a smaller factor”.

Our question was: Should we raise the age of criminal responsibility from 10 to 14? In total, 1338 people participated in the poll.

This week, we’re wondering where you stand on the idea that the current bushfire crisis has been a turning point on how Australia should approach climate change.

Senior journalist Ian Bushnell drew parallels between the current crisis and the effects of the 2003 Canberra fires in his regular Monday editorial.

“We have just passed another bushfire milestone in the ACT. It’s 17 years since that fateful January day in 2003 when the unthinkable happened and 500 homes and four people perished in the flames that roared down from the mountains,” he wrote.

“It also is fair to say that there is now pre-fire Canberra and the much-changed post-fire Territory we have today, flowing from the coronial inquiry that followed. From bushfire zones to fire resilient architecture to pro-active fire strategies and better communications between emergency services, the ACT is much better prepared for another threat to our urban edge.”

And, he argued, “Like 2003, this season is a marker for the nation, and climate change is on all but the most recalcitrant denialist lips”.

So is the current bushfire crisis a harbinger of change and a turning point for policy on climate change? What do you think? This week’s poll question is: 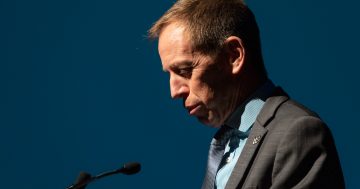 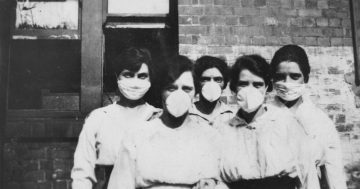