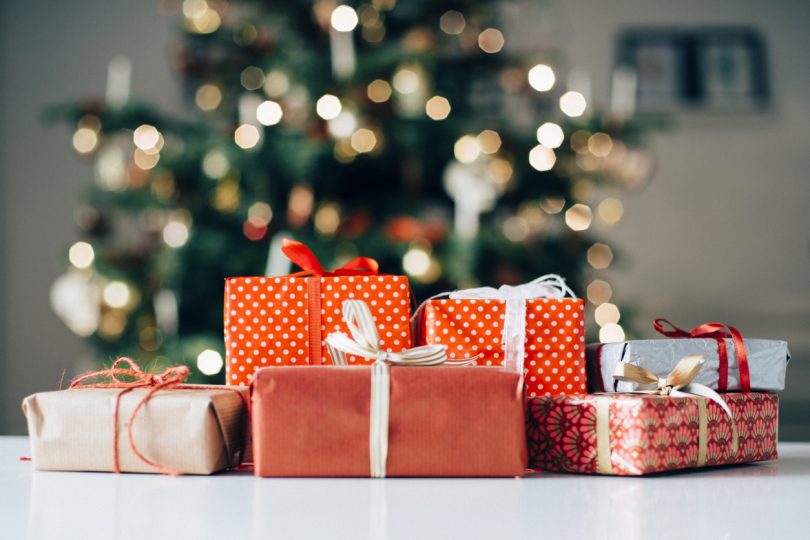 What does Christmas mean to you and your family? Photo: File.

For weeks now, debate has raged across the RiotACT over the proper place of Summernats in Canberra. If only the next ACT election could stir up even a fraction of the passion.

It all started when Ian Bushnell stirred the possum (or poked the slumbering petrolheads) by suggesting that Summernats was noisy, dirty and a poor fit for Canberra’s community values.

Responses ranged from agreement to outright (and fairly forcefully expressed) rage, including a number of comments we couldn’t print on a family news site.

But then our sub-editor David Murtagh weighed in, arguing that if we really are a tolerant community, then we need to accept that Summernats is here to stay.

“We need to start dealing a bit better than we have been. And be more tolerant because there aren’t that many occasions where the community can come together anymore. Summernats, for all its flaws, is a community event that brings a very diverse group together,” David said.

Interestingly, while many applauded him there were others who vehemently disagreed (which just goes to show what a hearty community discussion really looks like).

Andrew thought it was “Fantastic. Maybe the best article I’ve read about Canberra in years. Of course, the diversity and equality aspect will be ignored by the loud minority”.

Toni said: “Yeah – Cause it’s our right to burn rubber and pollute the environment both physically and acoustically. If you don’t go to Floriade, you would not even know it is there. So not true for the Summernats. Hate it – but can’t escape it.”

And Stephen said: “I’m 67, and I’ll be spending four days there with my 20-year-old daughter, and we’ll have a fantastic time, as we did last year.”

So we took it to the readers and asked you all: Does Summernats need to change? The response was huge, one of the biggest polls we’ve ever run, attracting 1137 votes.

Your options were: No, it’s a harmless bit of fun that’s good for our economy. That option attracted 762 votes or 67 per cent of the total.

You could alternatively select Yes, it’s dirty, noisy and a poor fit with Canberra’s community values. That attracted 375 votes or 33 per cent of the total – a comprehensive victory for the No option.

This week, we’re asking how you celebrate Christmas: is it a peaceful time to share with family at your place, or the whole, tinsel decorated, Jingle Bells extravaganza?

Melissa Dean - 3 minutes ago
Such a wonderful, hard working, caring man and friend, taken to soon. I will miss our chats. I learnt so much from him, and e... View
Kelly Salapak - 11 hours ago
Drew Forrest devastated View
Georgia Usher - 12 hours ago
Drew Forrest oh no that’s so sad. I’m so sorry. View
Opinion 88

Vanessa Jones - 26 minutes ago
Katy G tried to build housing on Higgins oval. Now Kippax Oval will be sold for units/shops. Greens-Labor govts are very inte... View
Vickie O'Malley - 30 minutes ago
Andrew Jones just had a look, and they're ugly. View
Trish Lingard-Wyss - 31 minutes ago
Just because I can afford a bigger block why should I have to give up my yard. Also while house blocks are getting smaller th... View
News 4

pink little birdie - 52 minutes ago
Most of the start up support tends to be geared to that in the technology space or things with end consumer appeal. Most inno... View
Kevin Hodder - 12 hours ago
Rent, rates, stamp duty, taxes, work cover compliance ect and every thing else the act gov stings you! just so you can open t... View
Property 7

Joel Suryawanshi - 1 hour ago
Sarah Young we are also forgetting that the greedy real estate agents are bumping up the prices and attracting investors from... View
Matthew Beale - 12 hours ago
Sarah Young sadly it comes down to being able to buy in only very outer suburbs, if you have a deposit. It is a seller's mark... View
Sarah Young - 13 hours ago
Robert Chisholm it’s crazy, I think they should do a 1 house rule at the moment, I read something last week about buying an... View
Food & Wine 15

chewy14 - 3 hours ago
Capital Retro, You've missed the point. The idea of collocating the charging points at the PV/Battery sites is for efficiency... View
Capital Retro - 4 hours ago
What about the 100% renewables/emissions free government buys up all the abandoned service stations in the territory and conv... View
What's On 1

Robbie Munday - 13 hours ago
Inadvertently result in budget cuts more like. View
Christopher Cuba Rabanal - 14 hours ago
Further explanation needed. Because I believe in decriminalisation for users and addicts. But hard prison sentences for deale... View
show more show less
*Results are based on activity within last 7 days

@The_RiotACT @The_RiotACT
The community has backed the government's Integrated Plan for the Red Hill Nature Reserve and surrounds. Both the environment and Federal Golf Club are winners https://t.co/O2Dee0YFDV (1 hour ago)

@The_RiotACT @The_RiotACT
Zoya Patel asks whether it's time we sacrificed big blocks in favour of a fairer use of land across the city https://t.co/RNR2DbGIl3 (4 hours ago)

@The_RiotACT @The_RiotACT
Sounds from the Suburbs, indie pop and Romantic Notions - check out what's on in #Canberra this week with our #GigGuide https://t.co/Q17cR5CkAy (13 hours ago)