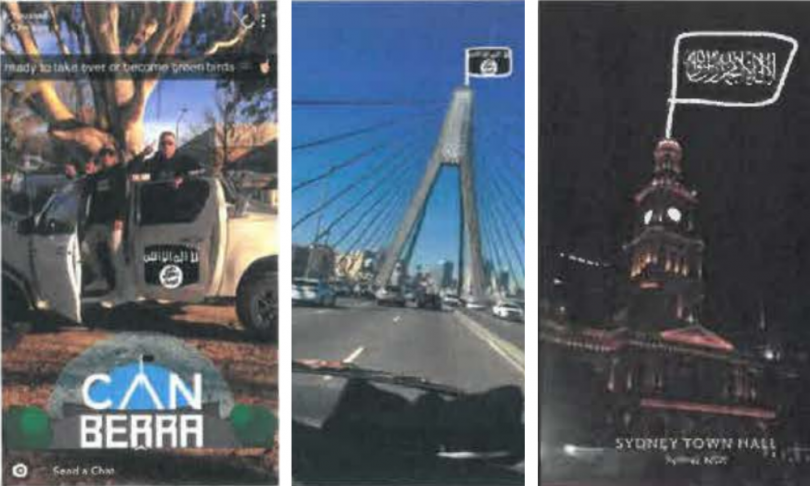 A picture created by an Islamic State (IS) terrorist taken in Canberra was edited to show a black flag flying over Parliament House and the words “ready to take over”.

Sydney man Youssef Uweinat, 23, has been jailed for encouraging others to engage in acts of terrorism.

According to the agreed facts, released as part of NSW Supreme Court Justice Geoffrey Bellew’s recent judgement, the edited picture from Ainslie was found on Uweinat’s social media account.

The image showed him standing in a ute, parked on the corner of Wakefield Avenue and Angus Street, while he displayed the “finger of Tawheed”, an IS salute.

It had been edited so the ute had the IS flag on its side. A graphic with the word “Canberra” depicted Parliament House flying a black flag and it showed the words “ready to take over or become green birds”.

During cross-examination, Uweinat admitted the “green birds” was a reference to being involved in a martyrdom exercise that could happen in Canberra.

He created or sent more propaganda promoting the terrorist organisation, such as an edited image of the IS flag on Anzac Bridge in Sydney, as well as one of a shahada flag on Sydney Town Hall. He involved at least one child when making his footage.

He also spoke to children about his beliefs, telling two about his “reasons for jihad”, and saying to another, “we only kill the ones that are fighting against us and … trying to stop us implementing the Sharia”.

The author of a court report said Uweinat had gotten to know a new group of people in early 2019, some of whom were well-known to national security authorities and exposed him to extremist ideology. 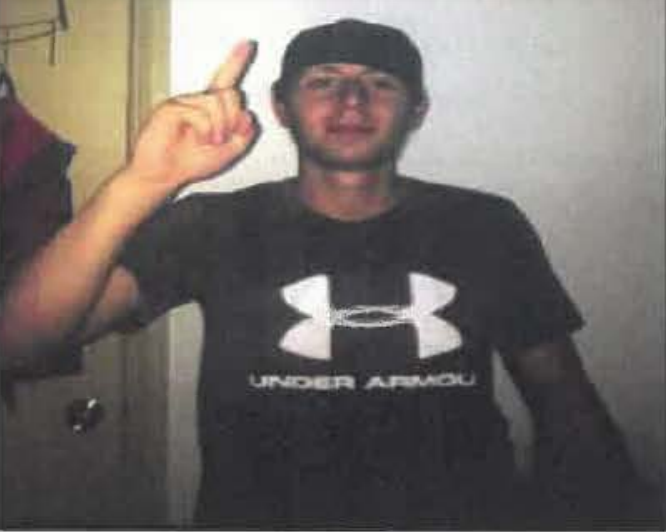 “[His] radicalisation occurred at a time when he was vulnerable and seeking direction and change,” the author said.

Justice Bellew said in advocating for IS, the apprentice plumber acted in a way that had the potential to threaten the very freedom which characterised the Australian way of life.

“[A] way of life which he himself cited in his evidence as one of the advantages enjoyed by those who live in this country,” he said.

Uweinat told the court that he wants to help young Australians turn away from extreme ideology when he is released from jail.

READ ALSO: Woman’ humiliated’ by cybersecurity expert who used spycam to film her

“At the time, I was young and naïve and thought that the Islamic State were fighting for a just cause,” he said.

“I now know that they follow a false, extreme and barbaric interpretation of the Islamic faith, one that I do not believe nor support.”

Uweinat pleaded guilty to charges of being a member of a terrorist organisation and intentionally advocating a terrorist act between June and December 2019.

What is the longest sentence he could’ve got for this? Seems very light to me…

But he said “he wants to help young Australians turn away from extreme ideology when he is released from jail” so everything is going to be OK.

I REALLY hope he means that. If some good comes out of it that’s a great outcome.