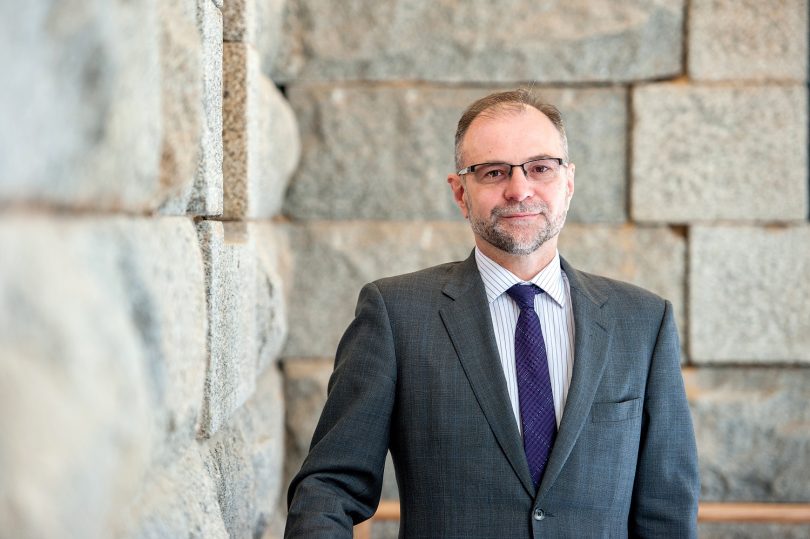 David Robertson, Head of Economic and Market Research for Bendigo and Adelaide Bank.

The Christmas holidays probably feel like a distant memory now as we all settle back into work and start looking to the year ahead.

With the Federal Election looming and with it, increasing global economic and political uncertainty, there are a few question marks surrounding our own economy in 2019.

But the stats are now in for the final quarter of 2018, so let’s see how the ACT closed out the year and what it might mean for the year ahead…

Housing is an area of increasing concern for many as we watch Sydney and Melbourne house prices struggle, and hear conflicting news on the future of house prices and mortgage lending in Australia.

Looking at the facts, Sydney and Melbourne finished last year down 9.7 per cent and 8.3 per cent respectively (year on year), and down 4 and 4.5 per cent in the last quarter.

However Canberra is not experiencing these falls, with a 3.8 per cent year on year increase in house prices, and a 0.8 per cent increase in the fourth quarter of 2018.

The prices appear stable through January, though in a speech on Wednesday the Reserve Bank of Australia (RBA) did highlight housing as a key risk in 2019 and even warned that further rate cuts are possible. However, they believe a strong jobs market will help to offset this with incremental improvements to household income.

The election may also have an effect on house prices and investor sentiment, depending on proposed changes such as negative gearing.

Canberra continues to shine in the jobs market. The ACT boasts the lowest unemployment rate of any state or territory at 3.6 per cent, which is well below Australia’s national average of 5 per cent.

Youth unemployment also remains relatively low at 8.7 per cent, with the national average at 11.2 per cent.

Growth in the ACT is 4 per cent (Gross State Product), higher than other states and territories in the 2018 financial year, stemming mainly from jobs and economic growth in the Services sector (healthcare, education training, professional and tech services, tourism-related services, and so on).

This is likely linked to population growth, and strong tourism numbers for Sydney and Melbourne (having a flow-on effect for the Canberra region) helped by the low Australian dollar.

While job growth in the Services sector is strong, there hasn’t been much growth in public administration which still makes up 25 per cent of the ACT economy. Being an election year, we’ll have to wait and see how this also plays out.

Consumer and business confidence always struggles going into a Federal Election, and both are under pressure right now.

Private business investment in the ACT is holding up well, complemented by higher public investments in infrastructure (and we can expect a lot of promises in this space leading up to the election!).

Needless to say, it’s going to be an interesting year. The RBA have already downgraded their economic forecasts, indirectly linked to the election but mainly because overseas markets are more volatile and at risk. However, despite the Australian economy possibly slowing down, ACT is still experiencing a growth spurt and leading the way.

I’ll be back in April with a full review of the first quarter of 2019 before the impending election in May.

Catherine Udovicic - 17 minutes ago
If this is for women and children who have to escape violence in their own homes, I wouldn't worry about the men unless they... View
Deb Batt - 3 hours ago
Wonderful View
Dee Kaden - 3 hours ago
What about men that are homeless??? Anything similar for them? View
Property 19

JS9 - 58 minutes ago
So Tim, where is anyone telling you you have to buy an EV now? Noone is, and most will purchase an EV when it stacks up for t... View
Futureproof - 7 hours ago
Great, I'll spend $70k so I can save on my electricity bill View
News 127

Stars are aligning for first-home buyers as rates, incentives aid entry into market