What are you doing to mark Anti-Poverty Week? 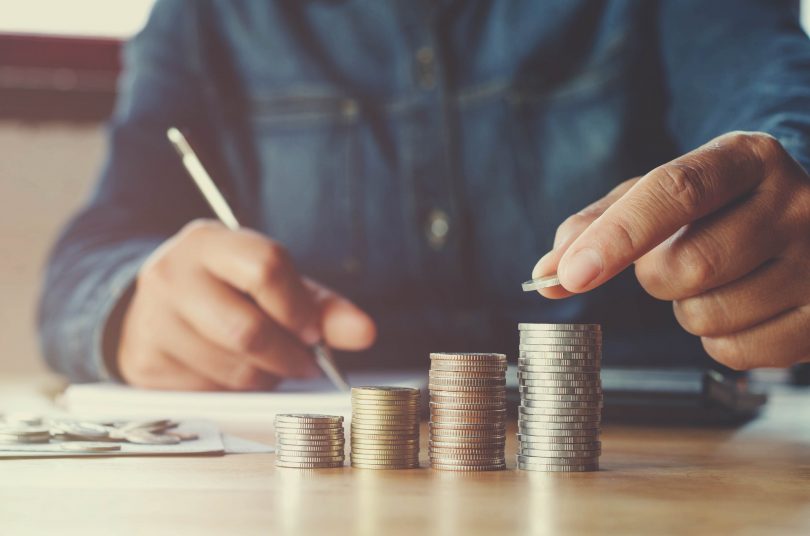 Do you know how many Canberrans are doing it tough – or that you could help?

When we hear the word poverty, we generally think about places far away. We rarely think about those in our own city who are struggling to put food on the table, pay for bills or keep a roof over their heads.

This is the reason Anti-Poverty Week (being run from 14 to 20 October) is such an important week. This annual event aims to raise awareness of the issue of poverty in our community. Each year at this time, community groups take this opportunity to remind people that life can be pretty tough for many of our citizens. The campaign asks all of us to become better informed about poverty in our community. It also asks us to consider what we can do to help those who are struggling on low-income.

Each year, there are more concerning indications that there is an increasing divide between rich and poor in this community. This is driven by a perfect storm of high living costs, low-income support payments and limited employment opportunities for some groups of people.

Living costs are a key issue for people on low incomes in the ACT. We know that housing stress and homelessness is a key factor in poverty. Here in the ACT we have high housing costs and know that there is virtually no affordable housing for people on low incomes. We live in a place with extreme climates (particularly cold winters). Given this, we are increasingly concerned about the increasing costs of electricity and other forms of energy, and how this can place people in financial stress. We are also getting a better understanding of the issue of food insecurity. Indeed, this week Foodbank released a report highlighting this issue. They reported that at some point during the last year, more than four million Australians ran out of food and were unable to buy more.

Most people acknowledge that the best way out of poverty is to have meaningful employment. However, even in our buoyant local economy, we can’t provide jobs for everyone who wants one. While our unemployment rate is relatively low, there are still more than ten thousand people who are unemployed. We know that people who are young or old find it harder to get a job with enough hours and decent conditions. If you are unemployed for any length of time, you are in real trouble. There has been significant discussion regarding the low level of Newstart and other working payments. How this impacts on people’s ability to get a job and contribute to the economy is a real concern. Indeed, it is good to see our Chief Minister joining calls to raise the rate of Newstart.

The realities outlined above are important to be aware of. It is also vital that we think about the ways we can support people out of poverty. This is a key focus of this year’s campaign. A series of films, Together Creating Pathways out of Poverty, has been produced by the ACT Council of Social Service and the Australian Red Cross – ACT. These films not only highlight the challenges of living in poverty, but also profiles individuals and organisations working to create pathways out of poverty. One story highlights the power of small gestures of kindness, such as the act of paying for someone’s car registration to enable them to look for work. Another film outlines how Ginninderry project leaders recognised that they had a role beyond providing built infrastructure to support the new community being created in West Belconnen. They realised that they could make a positive difference through financially supporting the community to access education and training. Another tells the story of a corporate leader recognising a need for new clothing and excess supply which has resulted in a win-win for the community, the environment and businesses.

These short films will take less than an hour of your week. Watching them can provide an important chance to reflect on what it is like to live in poverty. More importantly, it provides an opportunity for you to think if there is something you can do to make things better for someone in your community.

I think it’s important that we raise our awareness about poverty in Canberra. What do you think?

Jimbo Lambert - 27 minutes ago
Justo Justo some people have driven that stretch of road for 30 or 40 years at 60km/h. If they suddenly reduce the limit it i... View
Dean Soccol - 2 hours ago
Nathan Grieve in Queensland every time we get a fine we lose points. So if you are one of those that don’t care about the m... View
Nathan Grieve - 2 hours ago
Andrew Nelson not every offence comes with demerit points, so unfortunately that statement is incorrect View
Community 8

Weekly news wrap with Genevieve Jacobs ahead of Anti-Poverty Week

Canberra’s hidden poor have been hit hard by the pandemic

@the_riotact @The_RiotACT
Extension of support for #Canberra businesses - especially small #businesses - is welcome, but will it be enough to keep them from disappearing? Local experts have their doubts https://t.co/o4s1D2OGsv (26 minutes ago)