ACT Policing is seeking witnesses to the theft of two cars this morning (Monday 2 February) from a car yard in Fyshwick.

About 5.00am a man entered the secure car yard of the Central Wholesale Clearance, on Albany Street, by scaling the fence.

Once inside the man has used a car belonging the car yard to ram the security gate from the inside, damaging the gate and car. The man then stole a 2003 black Ford Falcon XR6 Turbo bearing NSW registration BNU77P.

Anyone who may have seen or heard anything suspicious overnight in Fyshwick or has seen the above mentioned cars is urged to contact Crime Stoppers on 1800 333 000 or via act.crimestoppers.com.au. 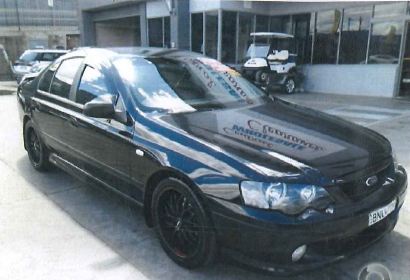 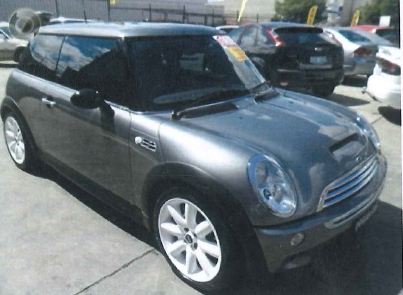 Jo Hann - 40 minutes ago
It's clear that you do not understand what she's done. There is no question that she overruled the recommendations of Sports... View
Tammy Britt Welsh - 3 hours ago
Quick find a virus, let it in the country, and get the media off the fires, and the sports rort View
Daniel Duncan - 7 hours ago
Both sides do the same thing. The only way we can get rid of them is to vote them out. View
News 125

James Dof - 9 hours ago
Julie Macklin a lot of workplaces don't and won't install them, labouring the places aren't built and you are often required... View
show more show less
*Results are based on activity within last 7 days