A woman has been charged with smuggling drugs into Alexander Maconochie Centre. Photo: File.

A woman will face the ACT Magistrates Court today charged with drug trafficking after police executed a search warrant on the woman as she attempted to enter the Alexander Maconochie Centre.

Around 2:40 pm yesterday, police searched the woman and found a small balloon taped to the inside of her jumper which contained a substance police believed to methamphetamine. 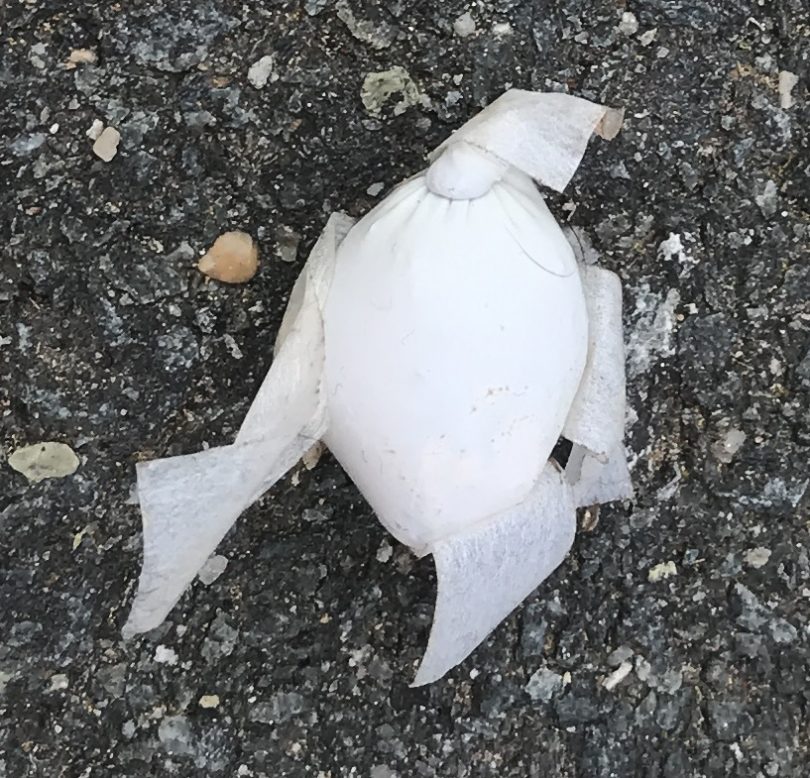 The woman was arrested and transported to the ACT Watch House where a search of her backpack revealed another balloon containing a substance police believed to be methamphetamine secreted in her diary and $1565 in cash.

The total weight of the balloons containing methamphetamine was 16 grams.