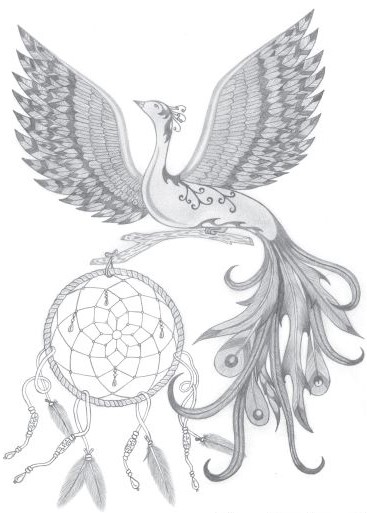 Artwork created for the WCHM publication by a woman from the AMC. She notes, “In creating the designs used in this book, I drew the Phoenix to represent Women in Custody as a symbol of the ability to rise from the ashes along with the Dream Catcher that is representative that no dream is impossible and that you can make your dreams happen with determination. If you can get through this, you can get through anything.”

It’s ten years since the Alexander Maconochie Centre (AMC), the ACT’s only prison, began taking prisoners. To mark this ten-year anniversary, the Women’s Centre for Health Matters has compiled and published a report which shares the stories of female detainees who have spent time in the AMC. This report does not make recommendations but instead shares the stories of eleven women. The report reflects the experiences and backgrounds of real women with families and children, and while the stories are unique, there are common themes that run through them all.

These stories are important reflections of the circumstances that led to women’s incarceration and reflect what research has found about why women end up in prison.

Many of the women who have shared their stories have themselves been the victims of crime – most often abuse including sexual abuse, child abuse, domestic and family violence. The testimonials mention the links between drug use and other criminal activity. Many also suffer from mental health conditions, mostly relating to trauma.

Their stories also explore the prison experience. For some women, it has been positive – an opportunity to reset their lives and access services and supports. For others, it has been traumatic and frightening, and even the transition back into the community is met with anxiety and fear.

While it’s easy to jump to judgment, understanding the experience of these women gives us important insight into how women can end up in the criminal justice system. As well as useful insights into the individual experiences of these women, this report also shines a light on some of the systemic challenges faced in relation to women’s experience within the criminal justice system, particularly those who end up being incarcerated.

As reported in this publication, over the ten years of the prison’s operation we have seen a significant increase in the population of female detainees, particularly since 2014. There have been more than 50 women housed in the prison at some time in recent history and is a phenomenon that reflects Australian trends.

Most women in prison are yet to be sentenced. Almost three-fifths of women are on remand awaiting sentencing compared to just over a third of male prisoners. They are also more likely to have had a history of imprisonment – almost 80 per cent in 2018.

When the jail was first opened, there were vocal concerns about housing female detainees within the same facility as men. This was based on evidence that suggested many mixed-gendered prisons led to women getting fewer services and women’s sections becoming ‘prisons within prisons’ for their own security. Even despite emerging evidence that community-based detention led to better outcomes, the decision was made and from 2009 women were processed into the ACT’s gaol – initially in specialist cottages as one way to mitigate against some of the risks. However, challenges in managing the growing jail population now see women detainees housed in the main facility of the jail.

Ten years later, the issue of how to manage criminal justice is again a topic of discussion both for Government and other stakeholders. Justice reinvestment is being considered as a way to reduce the numbers of people ending up in the ACT’s prison. Given what we know about the experience of women prior to entering prison, while they are there and after they leave, there is a compelling case to look at this group as a priority group to access justice reinvestment programs.

Given the high numbers of women on remand, I think ideas such as community detention prior to sentencing are obvious places to start. What are justice reinvestment strategies that you think we should be considering to reduce demand at AMC?

Perhaps Rebecca’s views contain a bit of sexism there. Though I’m sure she believes she is looking at all groups equally.

Isn’t there a term for her type of skewed view?

Incredibly sexist. The men in prison cry the same tune of having a bad childhood and being abused. At the end of the day, these people have made a conscious decision to commit offences worthy of landing them in gaol. The last thing we need is nonsense like “community detention” which will just allow them to continue offending until they are locked up. 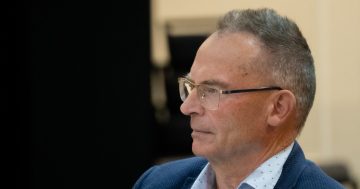 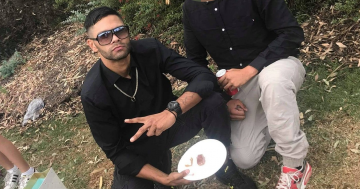