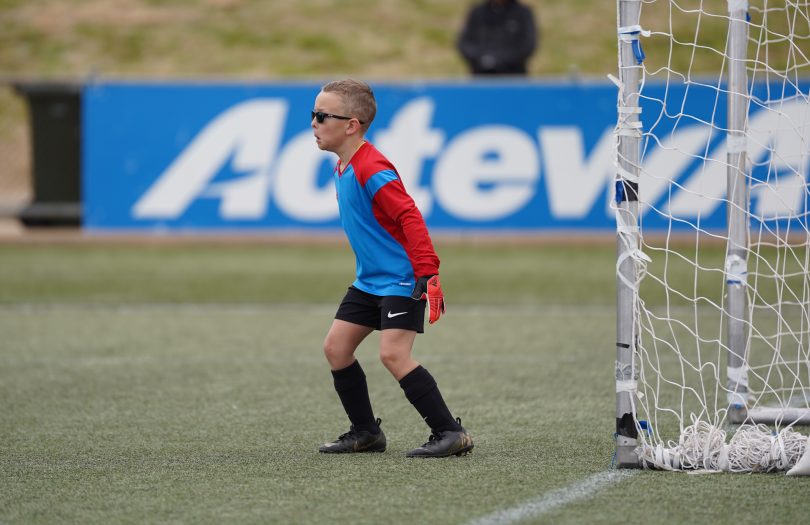 This goalkeeper is a trendsetter. Photos: David Jordan.

Mawson and Hawker were awash with colour on day four of the 2019 McDonald’s Kanga Cup as the tournament began to heat up.

With most competitions completing their pool games on Wednesday afternoon there was a competitive air, but everyone continued in the Spirit of the Cup, a staple of the Tournament.

Rain threatened at times throughout the afternoon but eventually stayed away, and the -11 prediction of Anna from Hornsby Heights, fortunately, did not come to fruition.

The hardy teams of volunteers braved what was arguably the coldest morning of the week so far to have setup complete and ready to go for the first matches, keeping the Tournament ticking over as they have done so well all week. 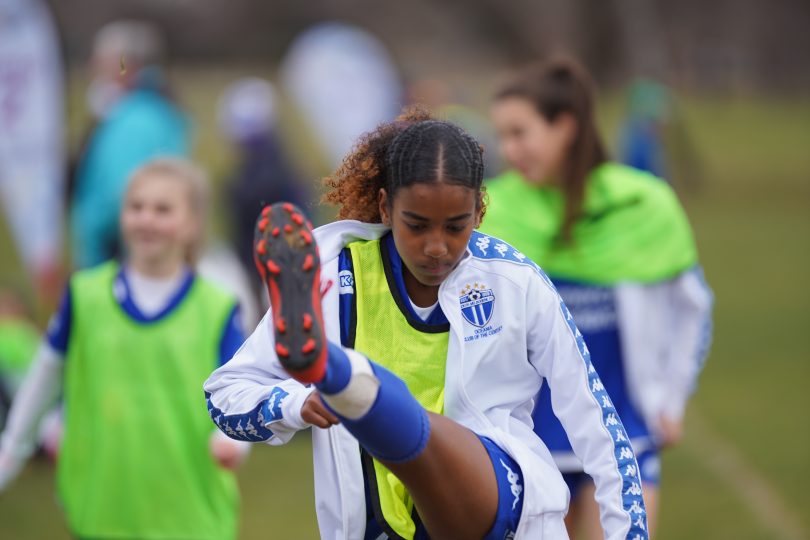 On Wednesday night, McDonald’s Kanga Cup staff and participants headed to Badger and Co. in the Kambri @ ANU Precinct to see NSW’s thrilling game three win over Queensland, but didn’t stay out too late ahead of a massive Thursday of thrilling action.

Players and officials will be up bright and early to begin finals and consolation matches on Thursday morning ahead of the bumper Grand Final Day on Friday that is a hallmark of the McDonald’s Kanga Cup!

As well as football, there will be plenty happening around the grounds on Thursday so swing by a ground, pop into a canteen for a delicious meal and cheer on some youngsters having the week of their life.

Stay tuned for more updates from the 2019 McDonald’s Kanga Cup!

Keep an eye on kangacup.com for all the details, and download the official app to keep up to date and follow your favourite team! 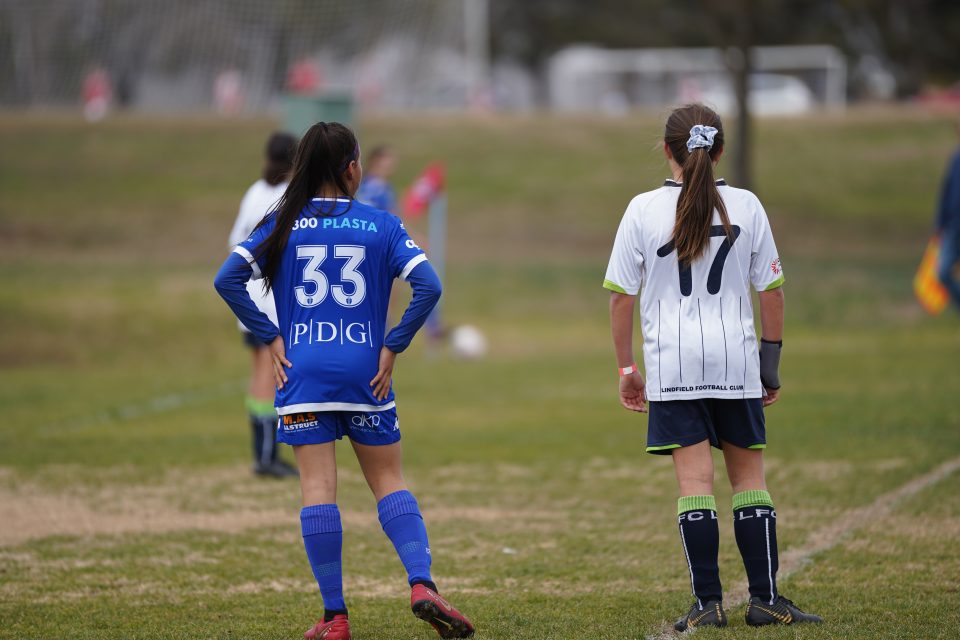 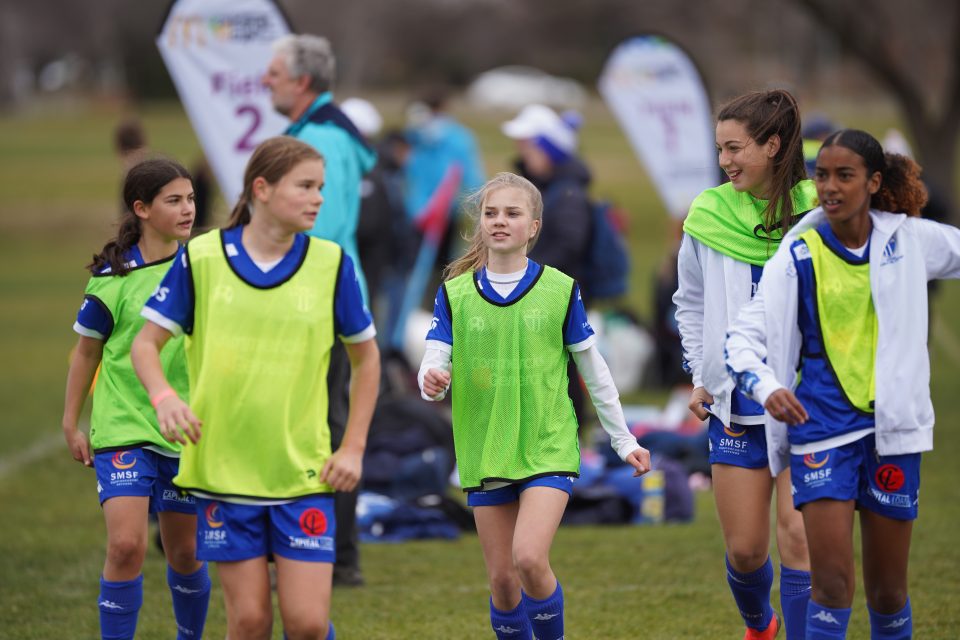 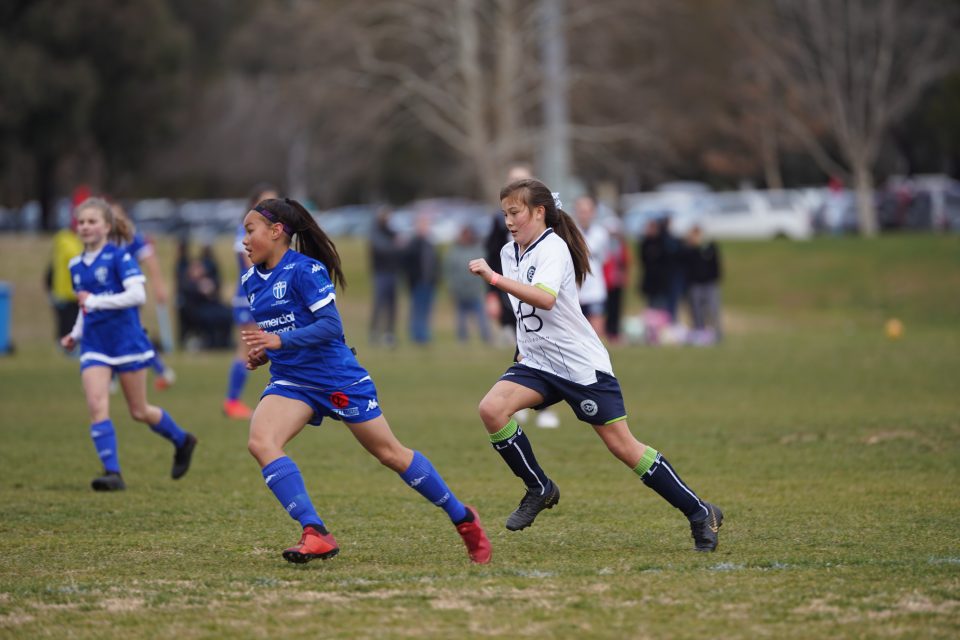 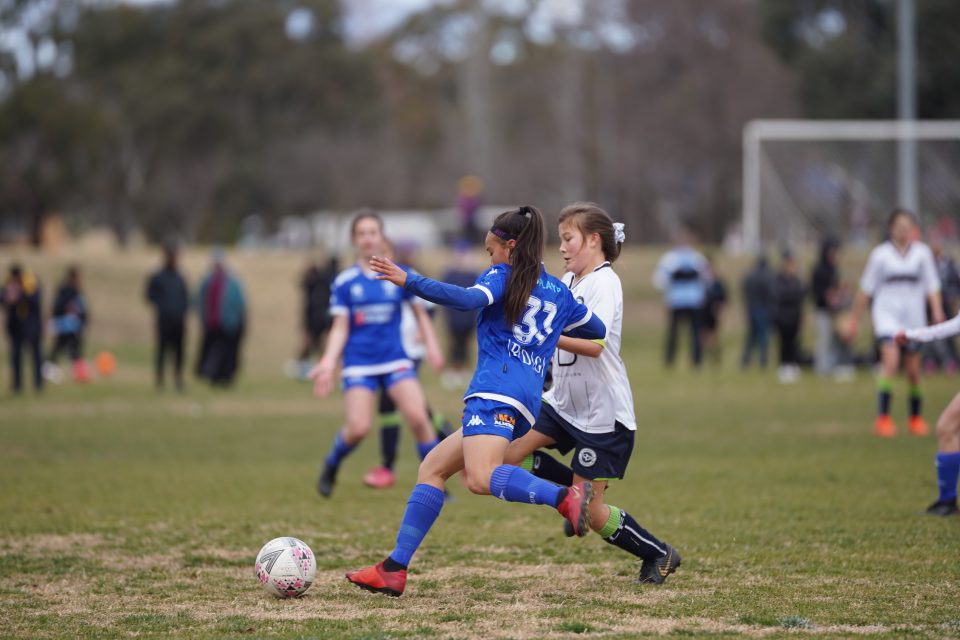 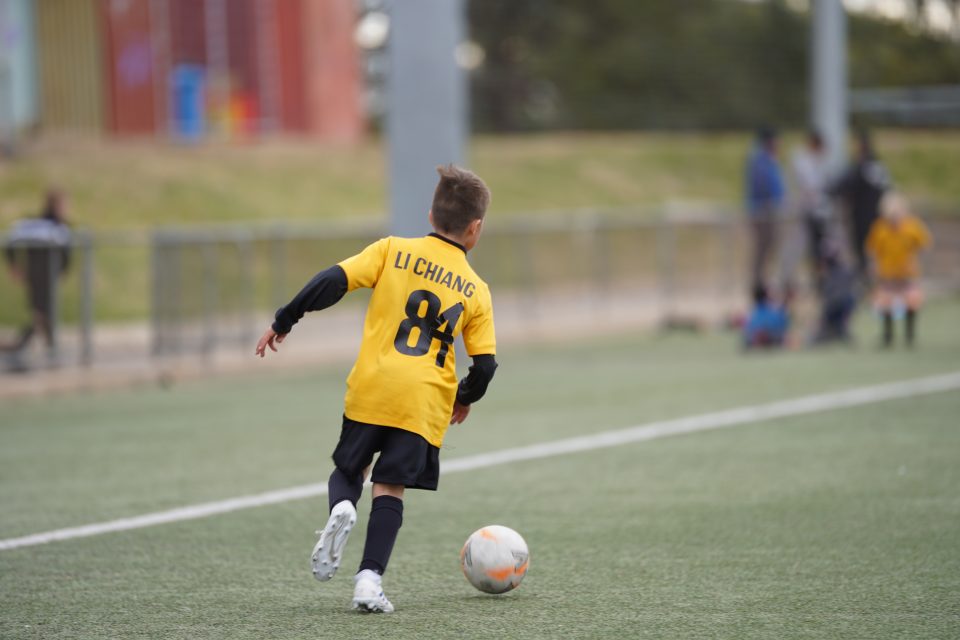 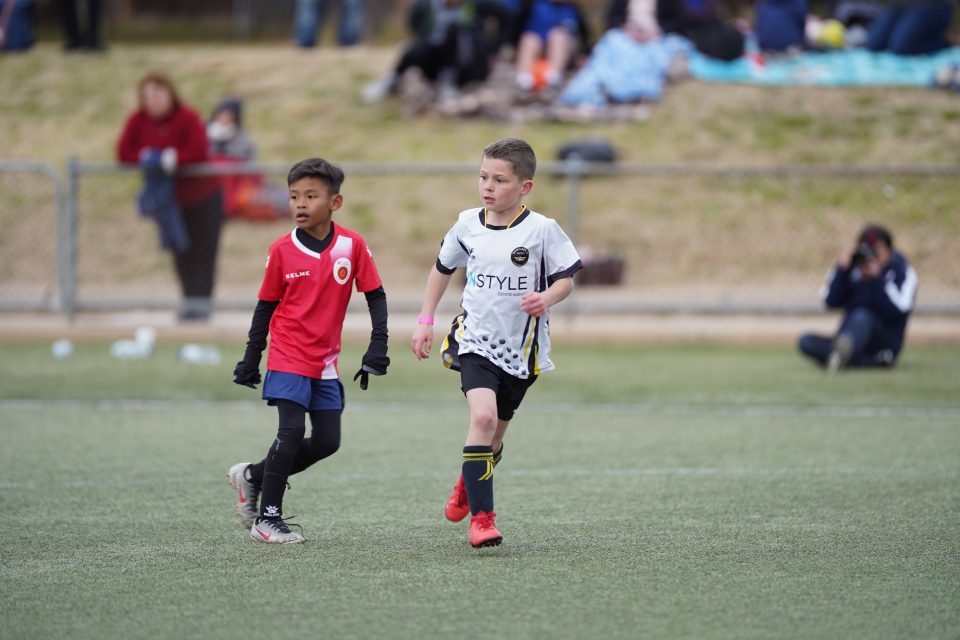 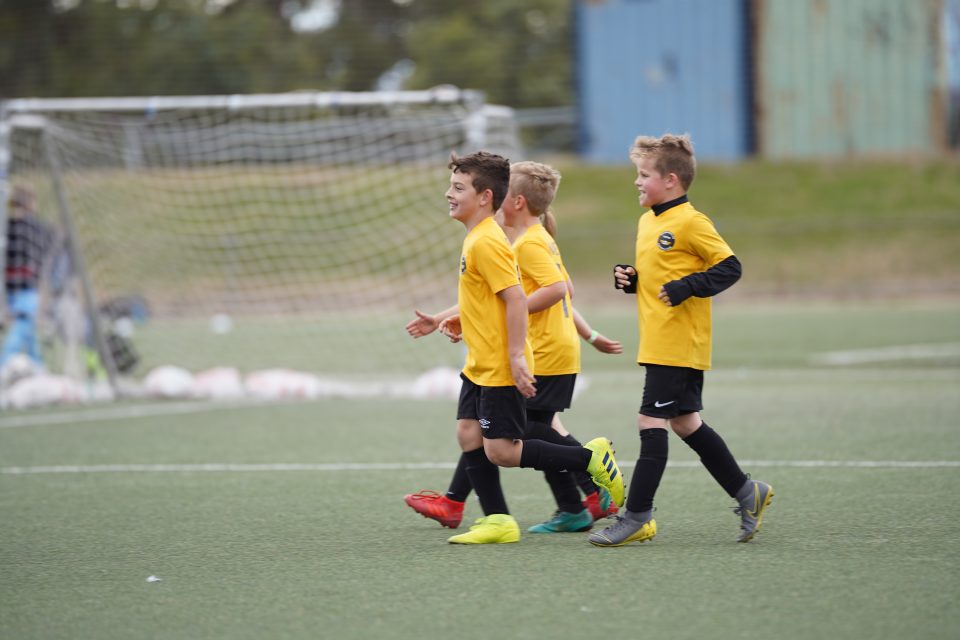 Mazzie Woodward - 2 hours ago
Thanks James Milligan MLA and Leanne Castley MLA for all your advocacy on this issue - keep up the pressure as I’m sure thi... View
ChrisinTurner - 7 hours ago
1500 sq m is enough for an ALDI. View
Opinion 5

@The_RiotACT @The_RiotACT
Amelia Bidgood ventures off the beaten track to @yarrhwines to try their seasonal Winemaker's Sail ... and can't help but pick up a bottle of their stunning sangiovese https://t.co/vfesq5BVzv (4 hours ago)

@The_RiotACT @The_RiotACT
There’s something about that 1940s charm that wins you over every time. This home at 7 McCaughey Street in #Turner is no exception https://t.co/iTSEzUMGL9 (5 hours ago)