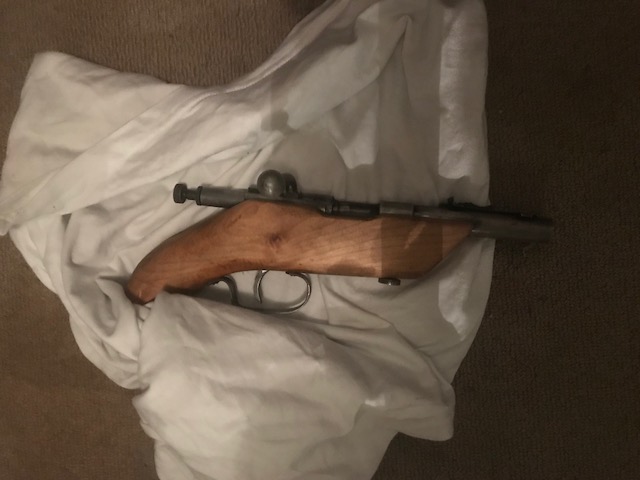 A gun that was seized by police in a recent search. Photo: Supplied by ACT Policing.

The same day, another warrant was executed at an address in Braddon where Police seized suspected cannabis plants and suspected illicit substances. 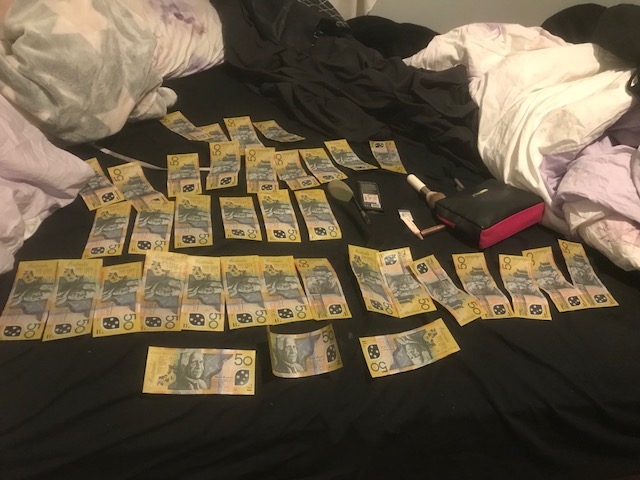 One thousand, eight hundred and fifty dollars seized during a search warrant in Rivett. Photo: Supplied by ACT Policing.

ACT Policing said it will continue to “target and disrupt criminal activity within our community”.

Police are urging anyone who may have any information about these incidents, or any other incidents involving this crime type, to contact Crime Stoppers on 1800 333 000, or via the Crime Stoppers ACT website.